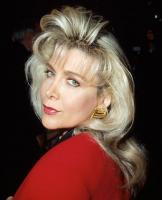 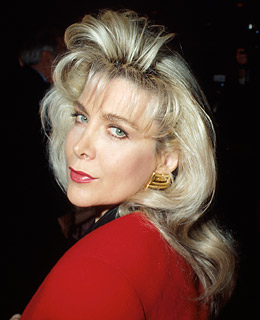 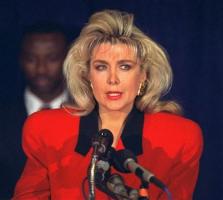 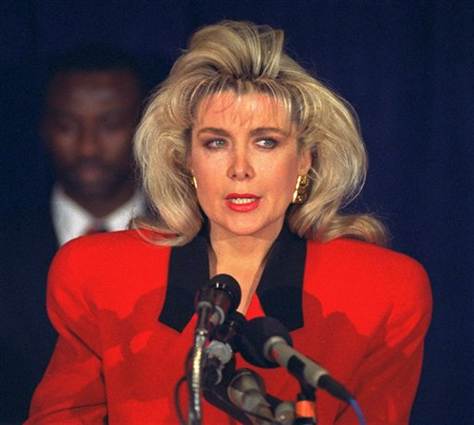 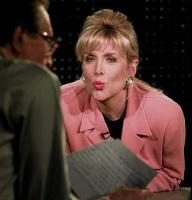 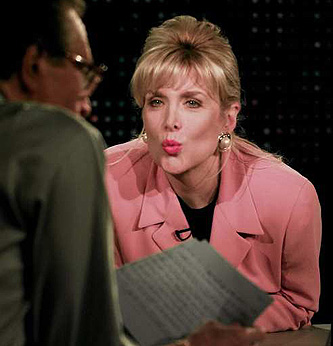 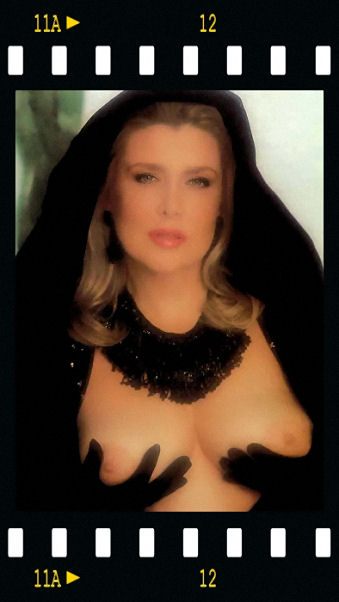 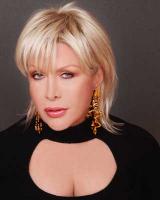 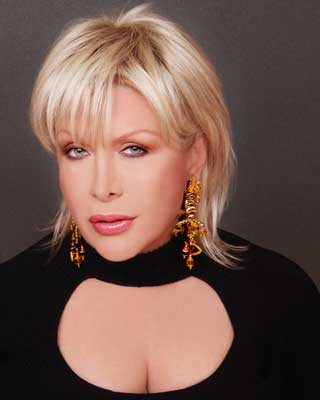 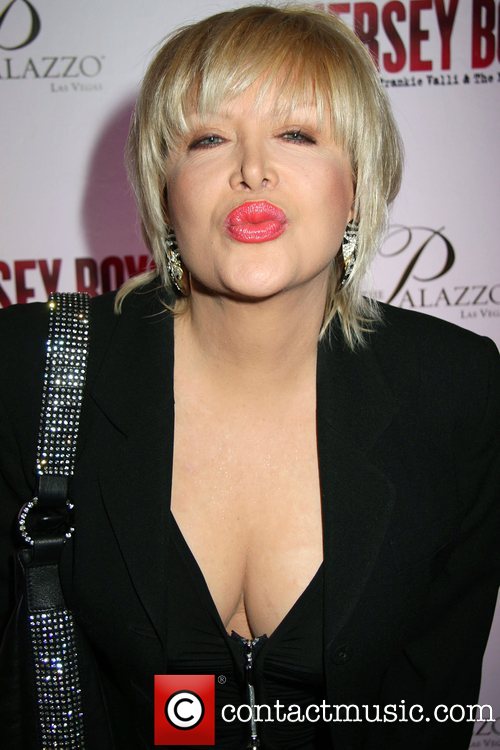 I'm a sexually liberated woman that earned that liberation. I am very proud of the fact that I feel comfortable in certain forums discussing sex.

I don't have any interest whatsoever in getting back out there and bashing Hillary Clinton.

I don't know Bill Clinton as someone who needs to literally sexually harass a woman. I'm sure that he could have found many willing participants.

Tags: Someone, Sure, Woman

I don't think Bill is a role model for anyone.

I feel like I have a Ph.D. in life, I'm a survivor. I've not only survived, I've thrived.

I'm a married woman. I love my husband; I have a good life.

I've always believed everything was about protecting the Clinton power structure and anyone would be sacrificed who got in the way of that.

I've had a face-lift. I've had my eyes done; liposuction; the nose job - well, that was a long time ago.

My advice to Hillary would be to divorce that chump.

I met Bill Clinton in 1977 while I was working as a news reporter for KARK-TV in Little Rock, Arkansas. Shortly after we met, we began a sexual relationship that lasted for twelve years.

I think that Bill and Hillary Clinton have a very special relationship and I think in very many ways to them it's a very satisfying relationship. I think that it's a mutual respect with a goal of power to achieve, maintain power. And I think that they have been good partners in that.

On several occasions, I discussed with Bill Clinton the subject of inquiries by the media about our relationship. He told me to continue to deny our relationship, that if we would stick together, everything would be okay.

People used to ask me: 'Well, was it the power that attracted you to Bill Clinton?' And I said, well, how much power do you think the attorney general of Arkansas has? Of course not. It wasn't that for me. I just a thought he was wonderful in general.