Brief about Gina Carano: By info that we know Gina Carano was born at 1982-04-16. And also Gina Carano is American Actress. 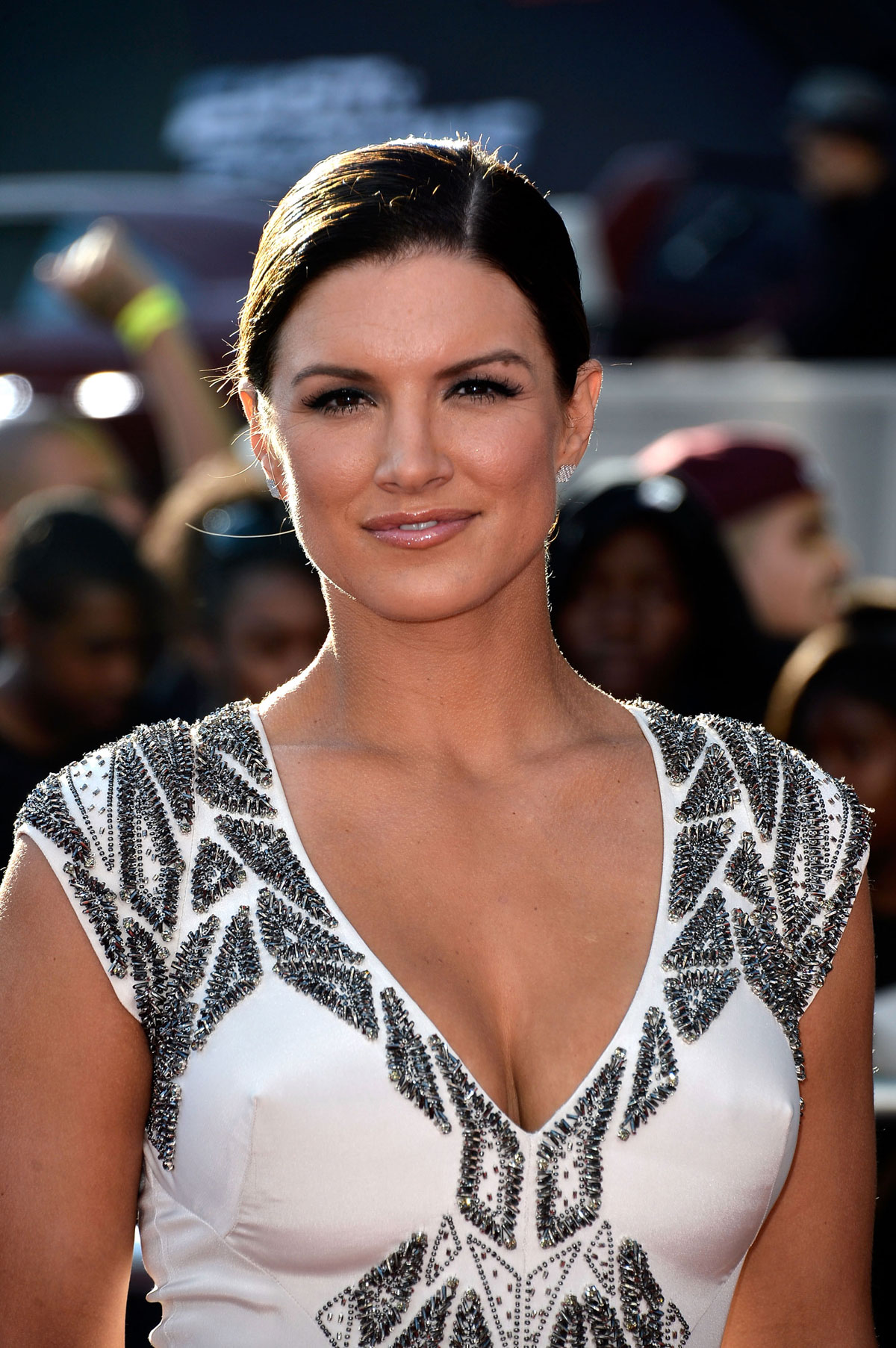 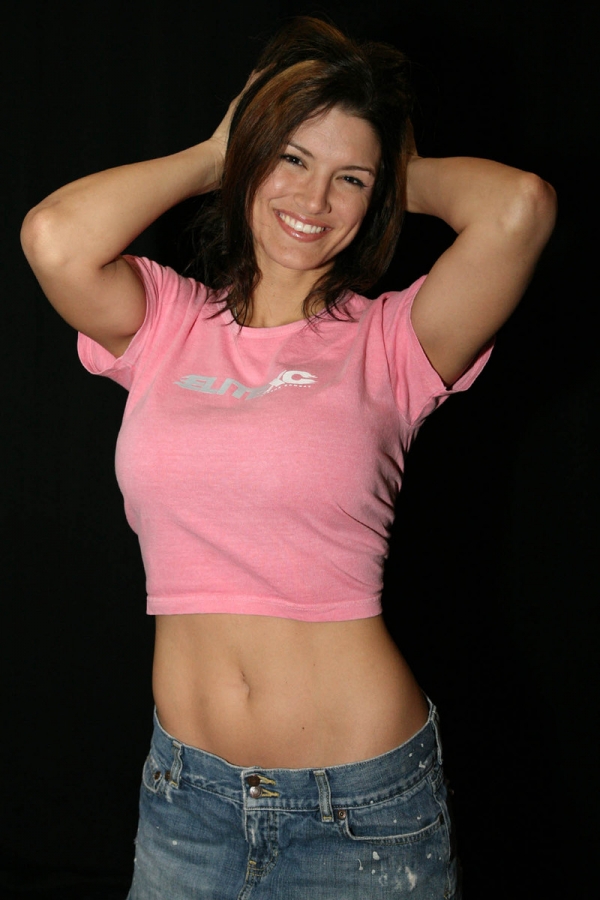 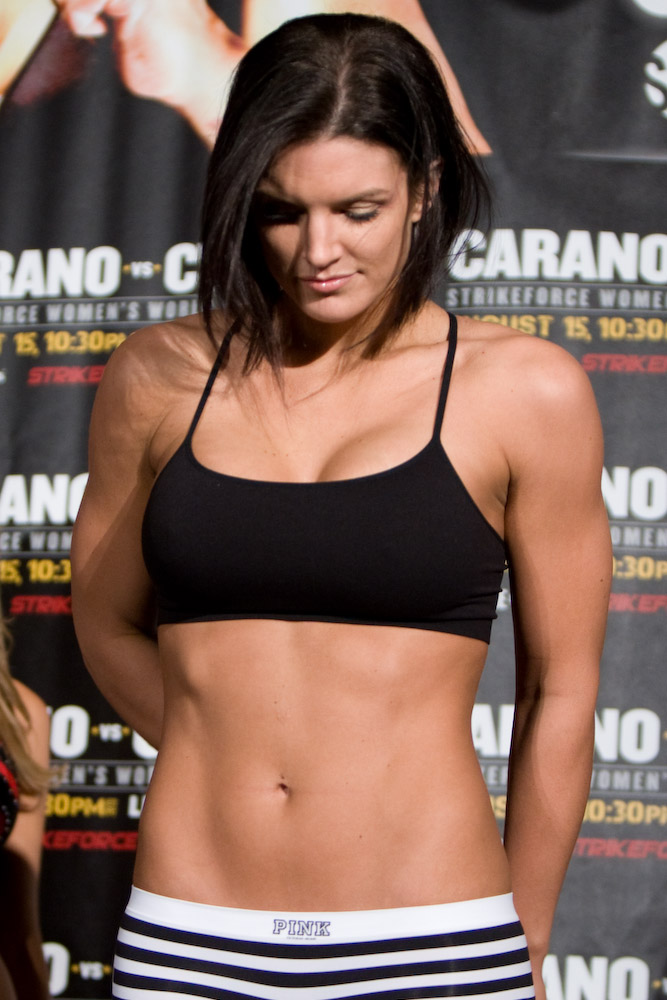 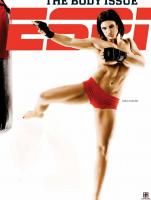 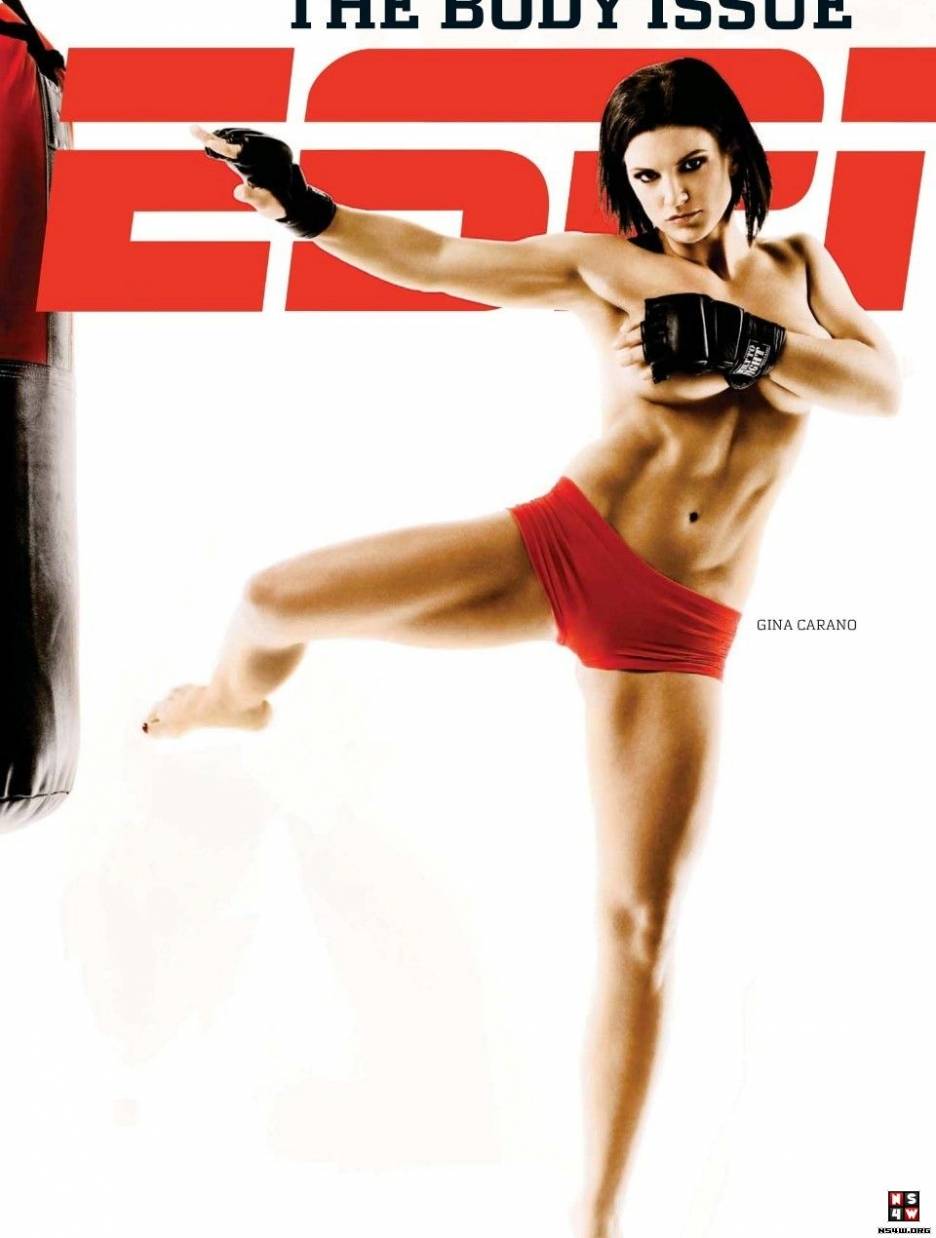 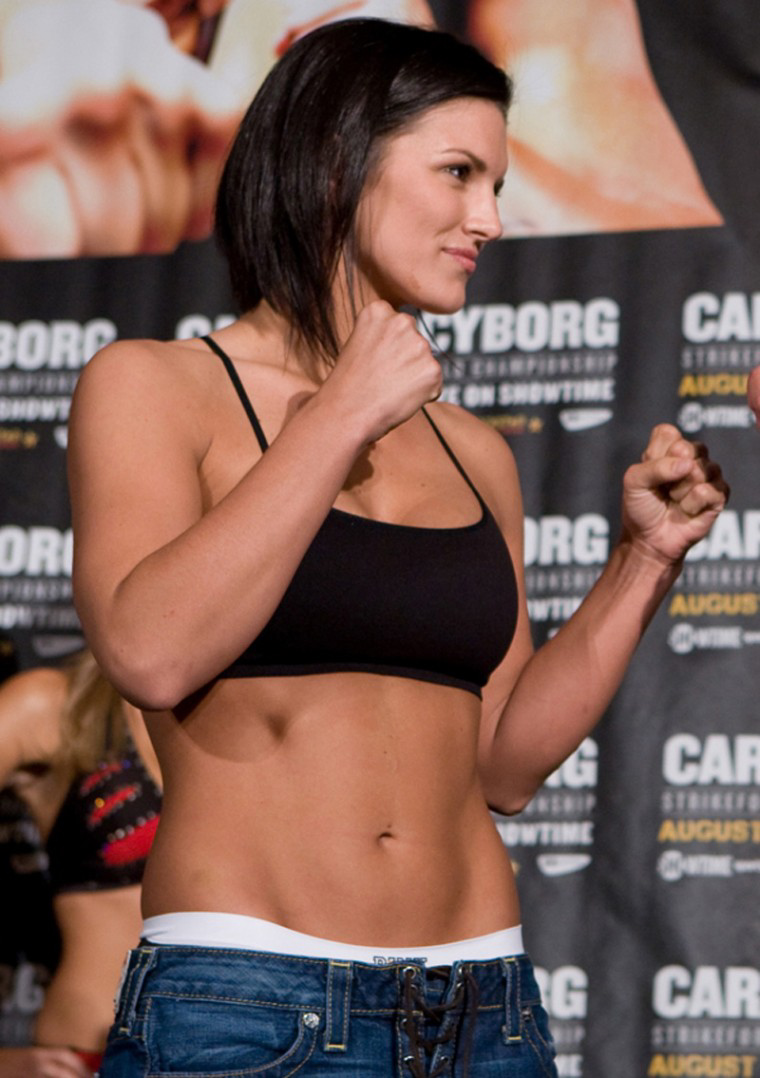 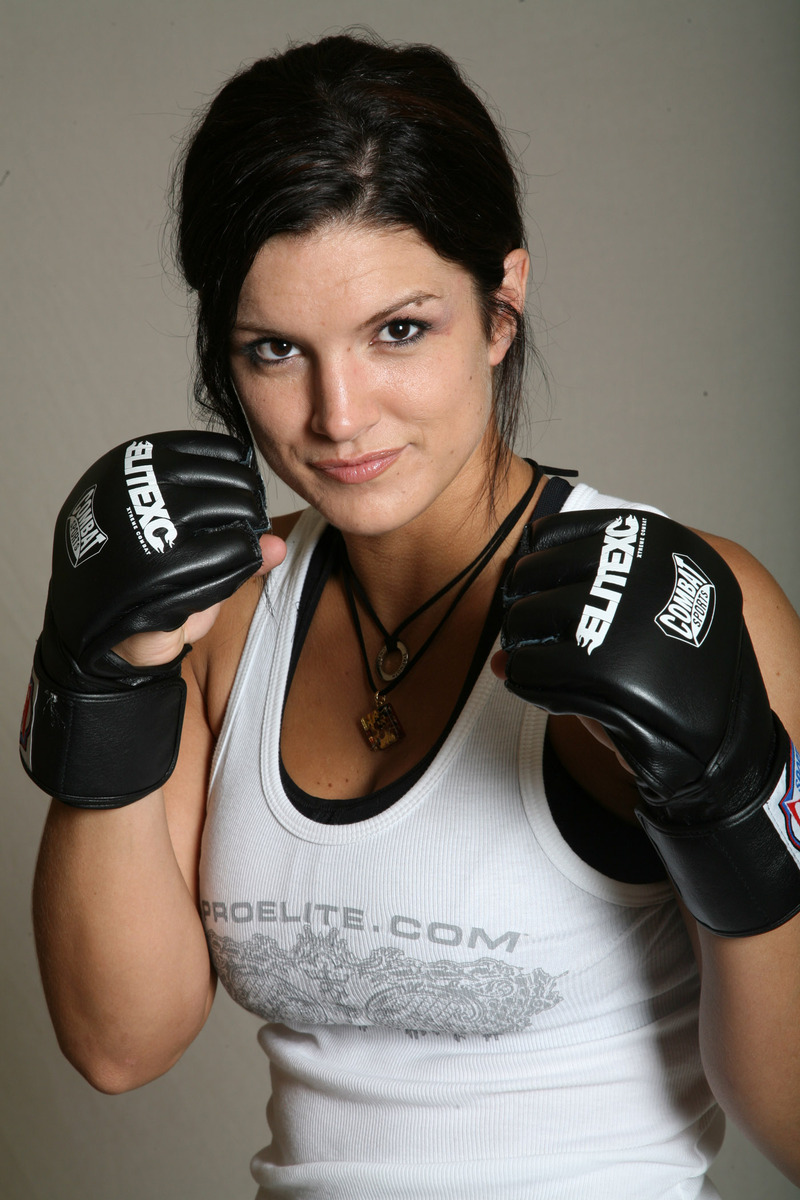 The guys I date always want to test my strength and wrestle around. By the end, they're drenched in sweat.

Well you know, I have the utmost respect for people like Angelina Jolie and Zoe Saldana in 'Colombiana. '

You shouldn't be greedy. You should feel good about yourself and not be greedy of what other people have.

You want to get better even after people smash you down. You want to be better than you were before.

Fighting is my career, it's what I love to do, but I am taking offers and trying to expand because the more I expand myself, the more valuable I become to promoters.

I know I don't look like the skinny slender model. I know I look a little different but people like to watch me for some reason. It feels good and I'm humbled by it.

I was always bigger than the other girls. My sisters are very, very beautiful and very skinny, and I've always had a more muscular body. So I grew up with a different mentality.

My first fight. I fought a girl that was a little bit heavier, a little bit more experienced and I was petrified because I didn't know what I was getting myself into. And I did really well against her and nobody believed it was my first fight.

On 'American Gladiators,' I got to pummel a lot of people off a pyramid with a giant Q-tip. It was so much fun to wrestle people with no risk of getting knocked out or choked out.

The ultimate first date? Something that is completely out of the ordinary - go crazy, because first dates are always a little awkward, so do something a little extreme.

When I throw a punch, I mean it.

I have gotten some of the most beautiful experiences that a person can possibly ask for so I'm not at all complaining.

I wake up every morning and I surprise myself. I wake up to a new me.

Since I've started fighting it has taught me a lot about self respect, self confidence and self control.