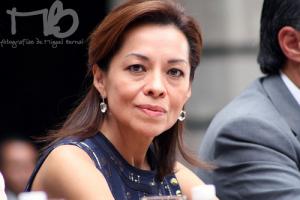 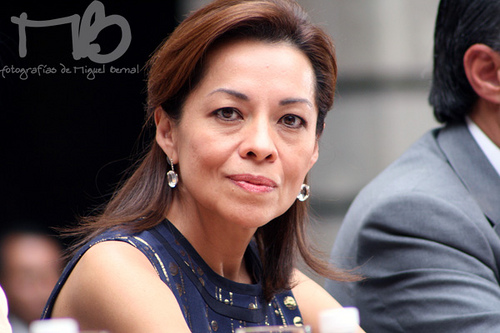 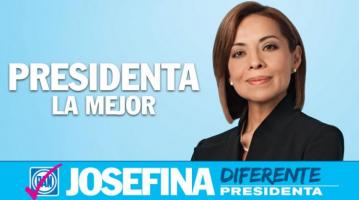 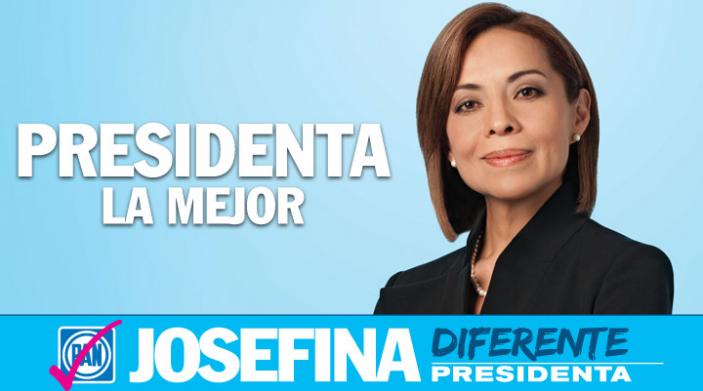 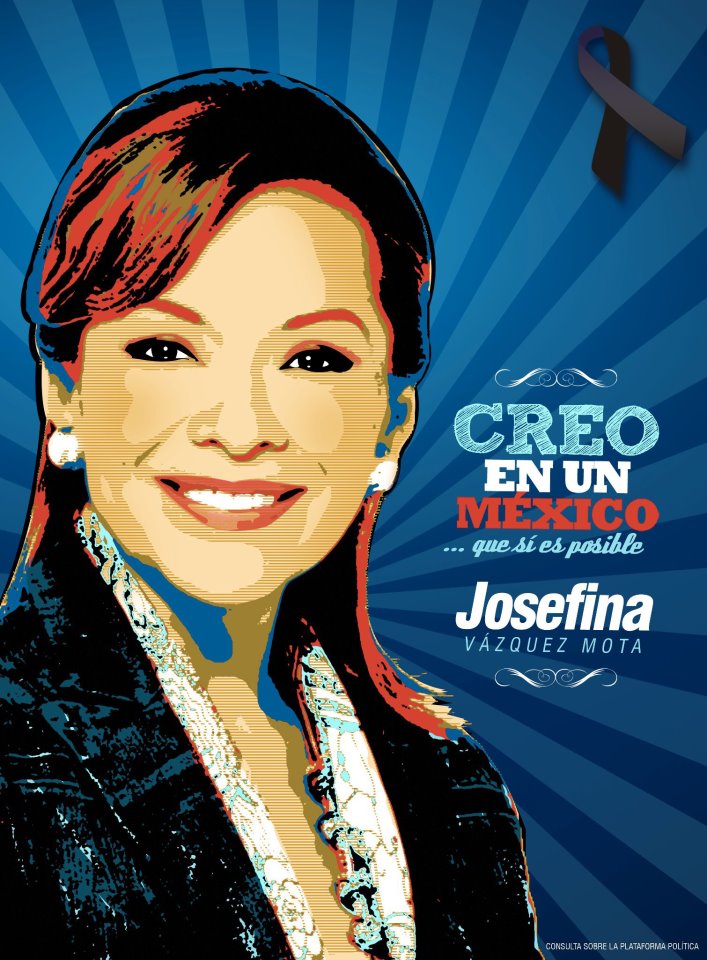 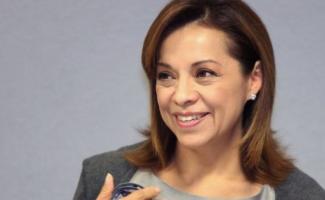 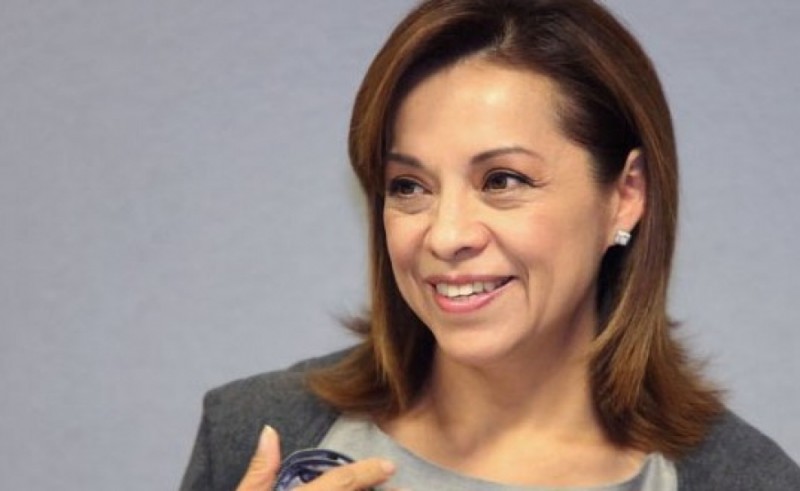 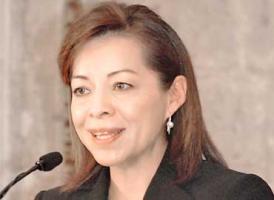 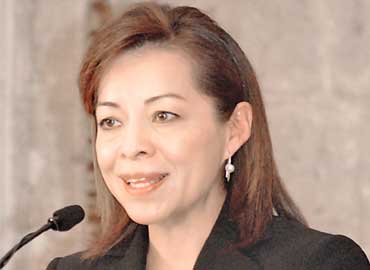 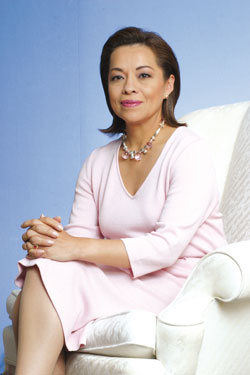 There are two ways of lying. One, not telling the truth and the other, making up statistics.

I will be a president in a skirt, but I will wear the pants.

I will be the first woman president of Mexico in history.

I've always put myself intensely into my work.

In terms of justice, the most important thing is not to be part of organized crime.

Little girls are taught to be dependent, incapable of valuing themselves in many aspects of their daily lives.

Mexico is now a country where we have justice and a rule of law that didn't exist here in past years.

Today I'm committed to take care of your families like I've taken care of mine. I want to make Mexico the best country to live in.

We have a circle of corruption and impunity that is too strong.

I reiterate my proposal of creating life sentences for politicians who make deals with organized criminals. They deserve the maximum penalty because a politician that makes deals with criminals - I've said it, and I repeat it - is no longer a politician but just another 'capo.'

I want to be president because I have the sensitivity, as a woman, to listen. I'm a different candidate... different because I don't belong to powerful, privileged groups, because I'm honest.

One of the hardest questions I have been asked is 'How will you manage the army if you are having menstrual cramps?' I have also been asked if I will have the courage to face criminals. My answer is that courage is not a matter of gender.

We begin the path toward defeating Mexico's real adversary, who represents authoritarianism and the worst antidemocratic practice, who represents a return to corruption as a system and impunity as conviction. That adversary is Pena Nieto and his party.