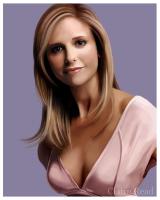 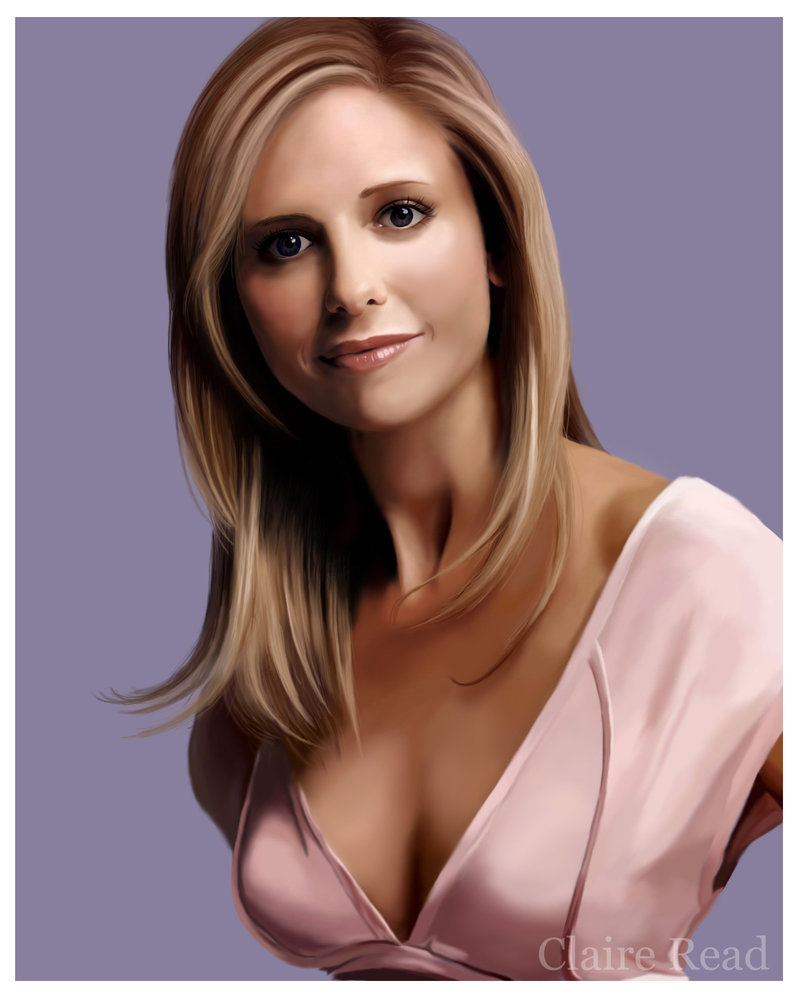 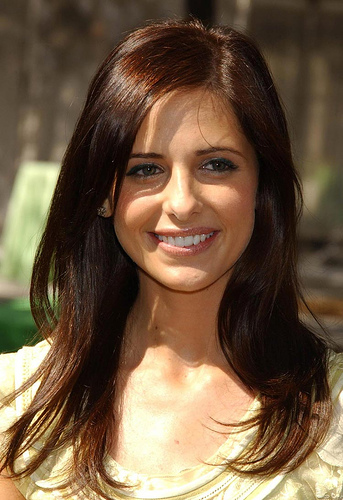 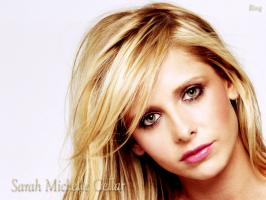 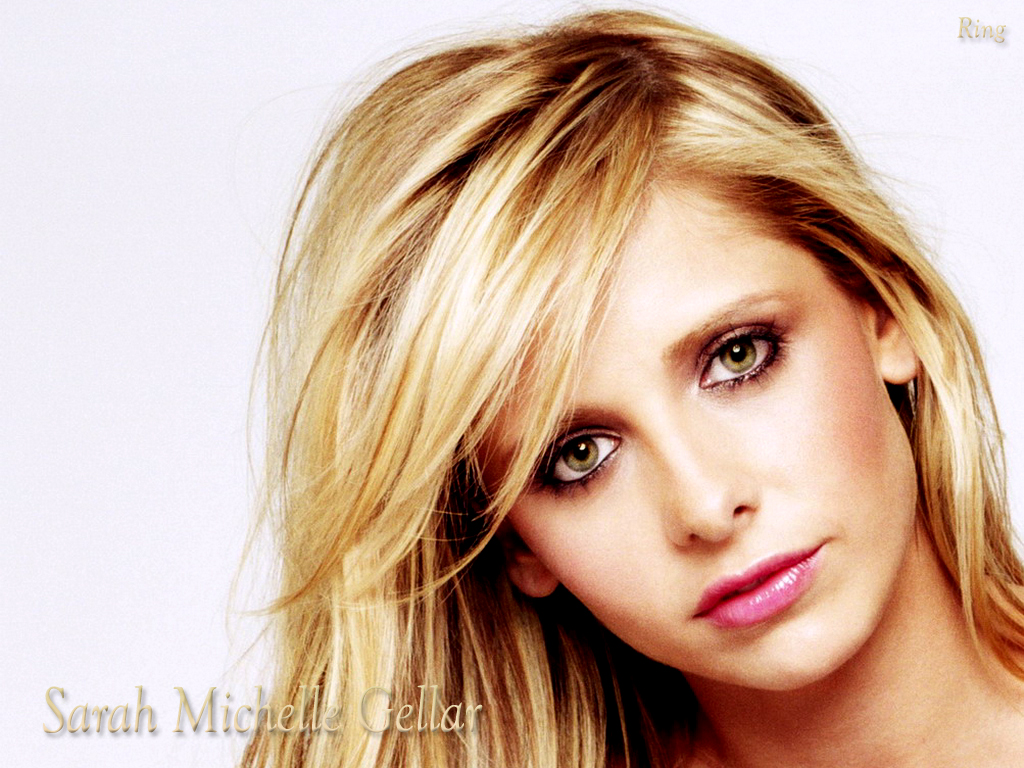 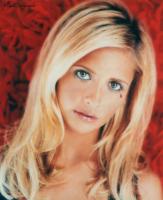 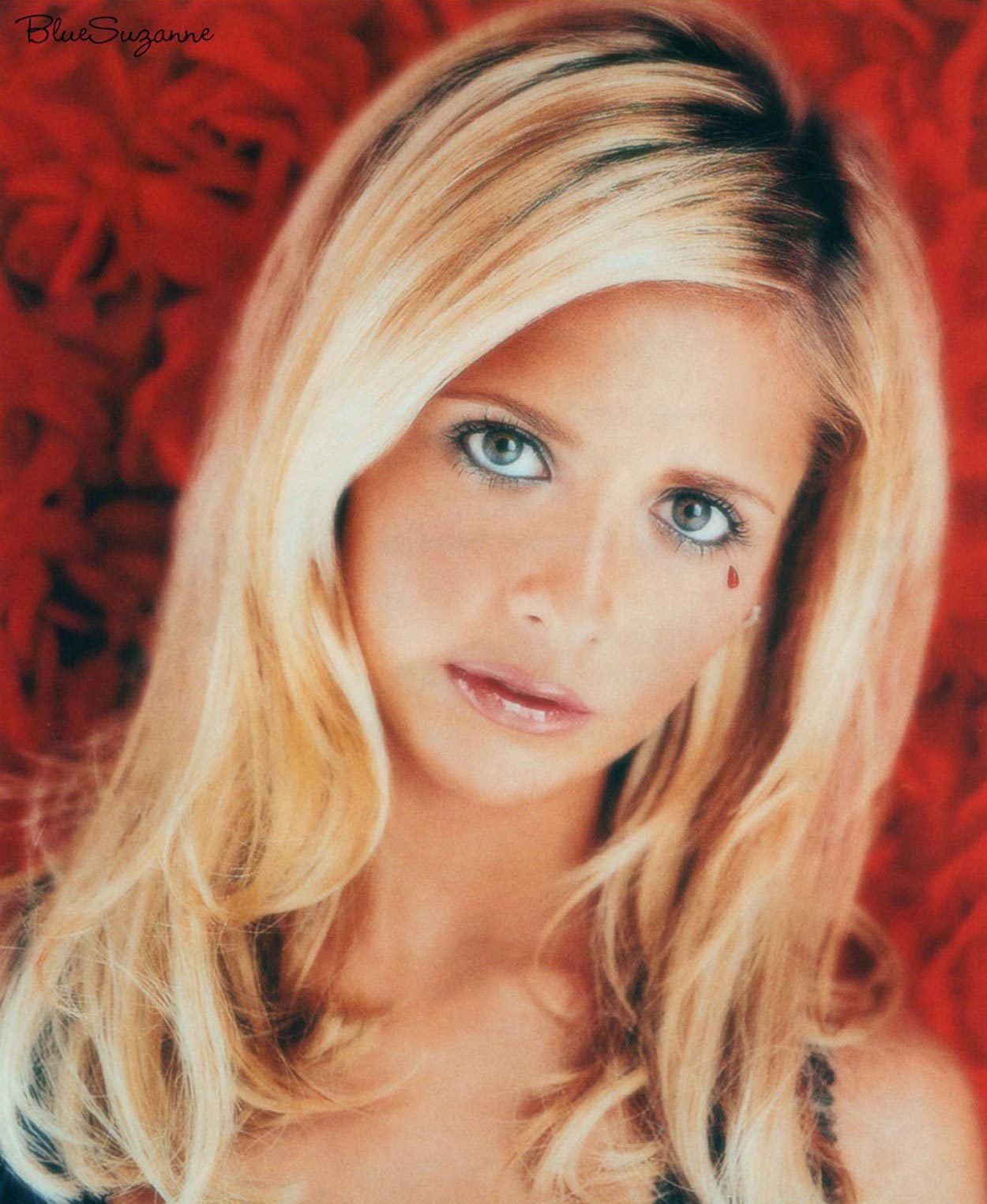 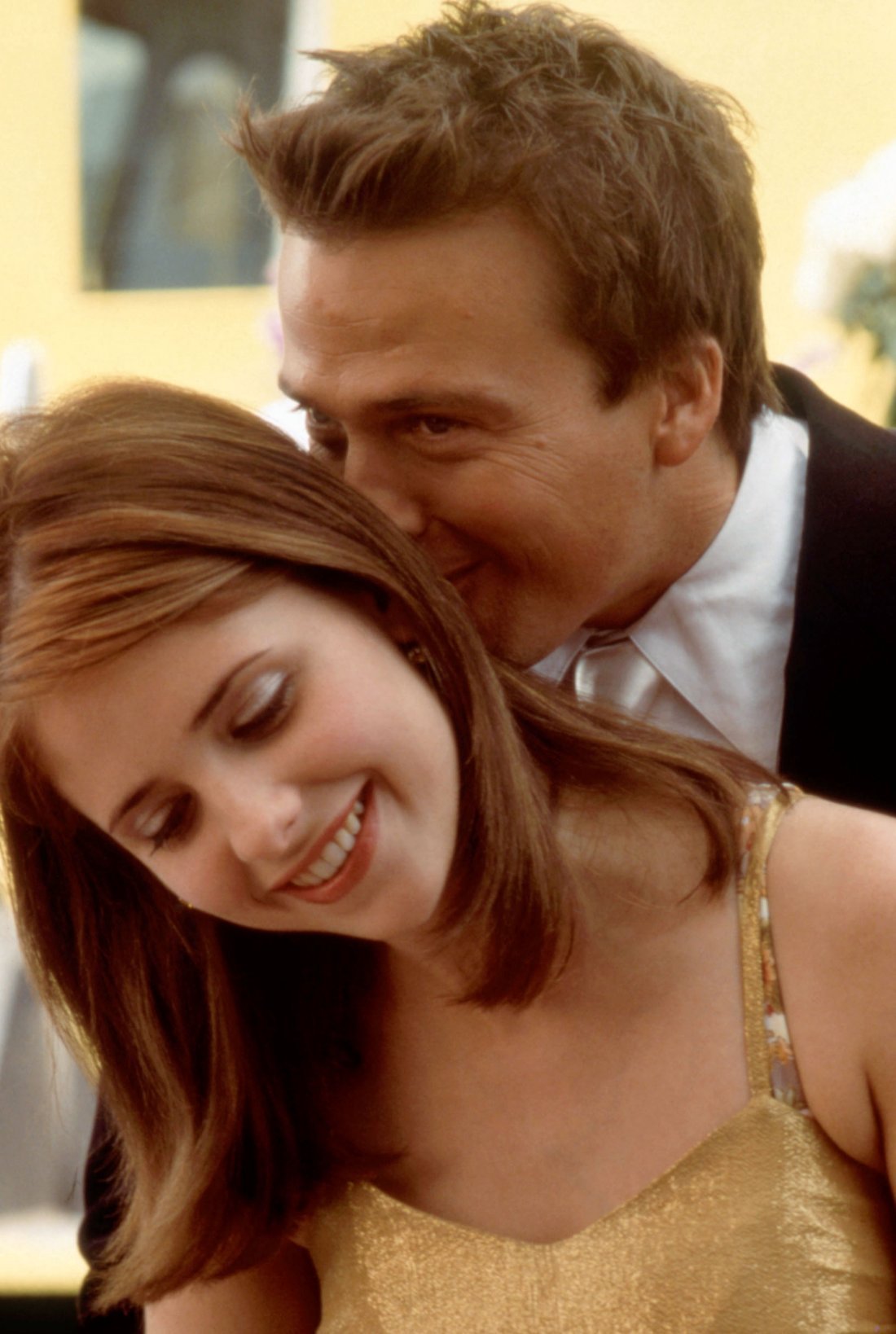 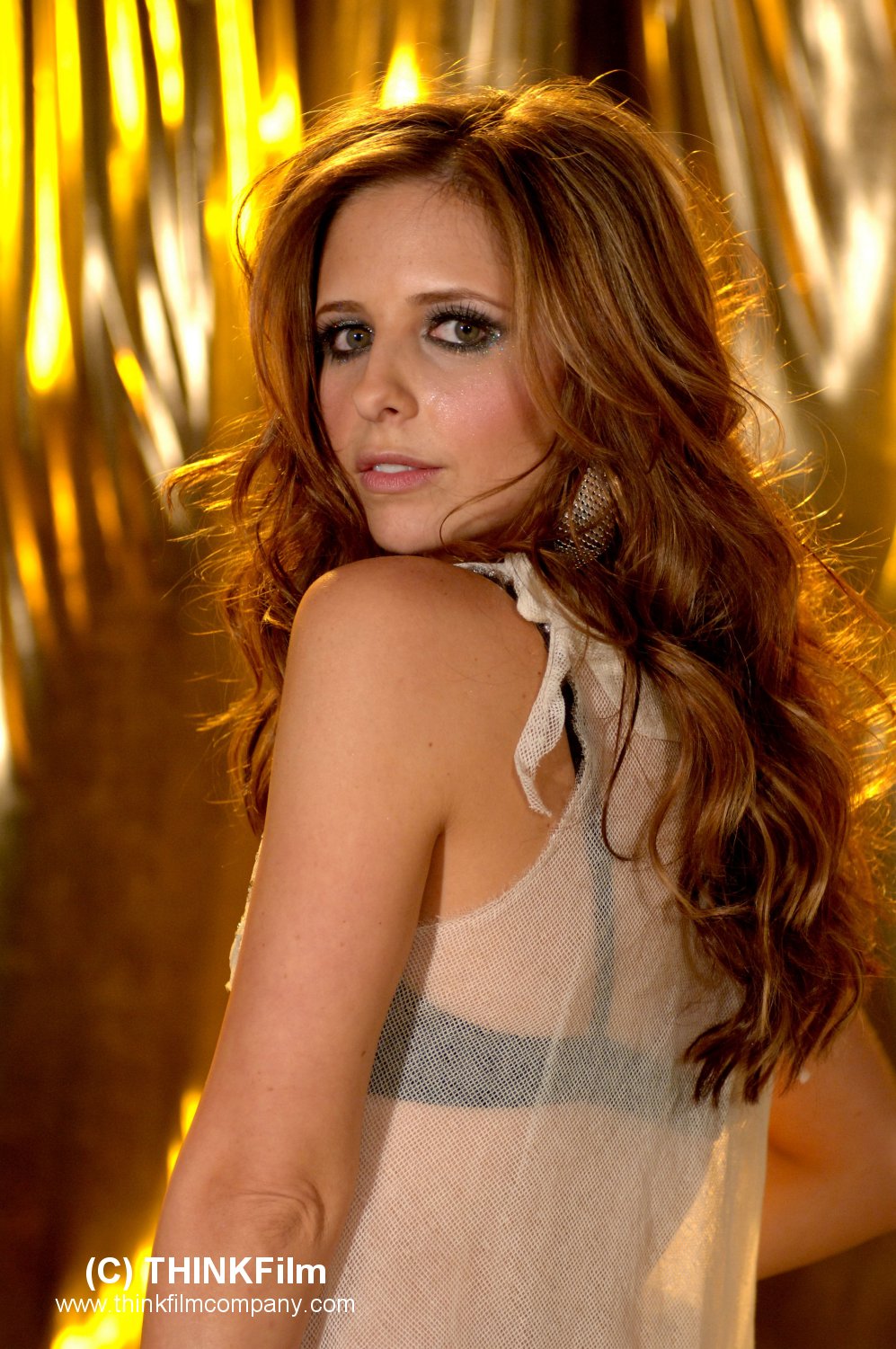 Ultimately, I want to have a good career and do interesting work.

When you've played Buffy - who's such a strong female role model - it's really hard for another female character to compare to her.

Absolutely. It's something I'd eventually love. In the meantime, I just borrow all my friends' kids. It's seriously the best birth control in the world. I'm so tired afterward, I'm like, Okay, maybe in another two years.

Being an actor gives you a chance to play all kinds of roles, very moving and dramatic on one project, silly and girlish on another. That's the most interesting thing out this business, you get to keep reinventing yourself.

Buffy's very similar to me to me when I was growing up. A child in an adult world, sort of trapped between the two. Does Buffy go to the prom or does she save the world from demons?

Tags: Between, Child, She

I also think it was important for me and Freddie to be able to have a lot of time to share our lives at the beginning of our marriage rather than my coming home at 9 or 10 at night from the set. Things have really worked out for the best for both of us.

I also want the chance to work with some of the best actors in the business, because that's where you can learn so much by just being on a set and getting a feel for how they approach their role and how they work with you.

I got to see the first step, hear the first word. Most people - and certainly working moms - are not able to do that. I wanted to appreciate the fact that I had worked so hard all my life to be able to have those moments.

I think actually what I'm going to do when I'm done and take my next vacation, is I'm going to go over and start unions in Japan. I'm going to unionize Japan. Because the way they work those crews is so criminal. There's no overtime, so they can just keep going.

I think it's a mistake if people just fall in love and think that that's the only thing you need to keep you happy. There's a lot more to being with someone than just love.

I think that this industry in particular is so fast-paced that you keep saying, 'I'll take vacation later.' Sometimes later never comes. I'm definitely leading a much slower life now that I'm not working every single day on a television series.

My family comes first, and you have to be in charge to be able to protect that. You have to be the one who says no or you don't have a life, which is what I found out the first time.

The episodes all blend together for me, so I don't remember. I can't even remember what I had for breakfast this morning. I always feel I must be such a disappointment to them.

Well, that's the old story I heard about the Jackie Chan films. That, like, Jackie Chan will just keep going and when crew members drop he just replaces them. I don't know if that's true but after having worked in Japan I believe it might be true.

You're forced to think about what your goals are and you clarify them because you're taking this journey with another person and you need to be open with your partner.

I don't smoke, don't drink much, and go to the gym five times a week. I live a healthy lifestyle and feel great. I can run a marathon, you know.