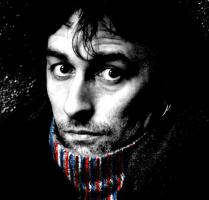 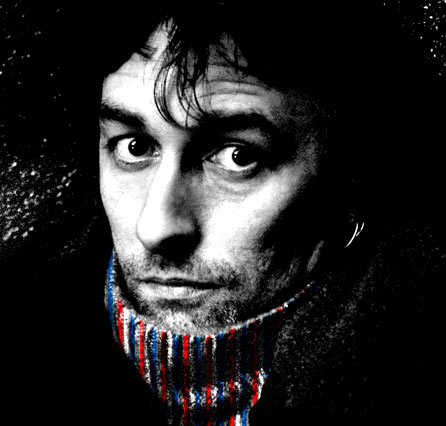 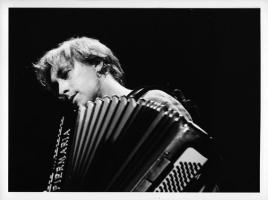 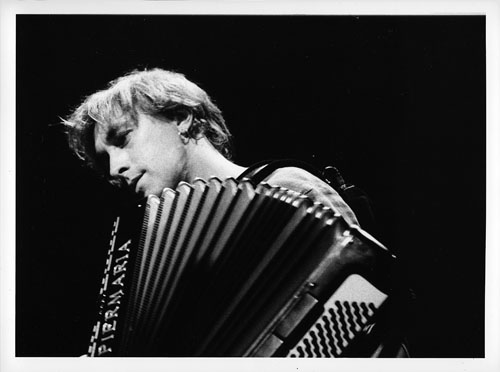 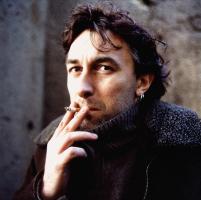 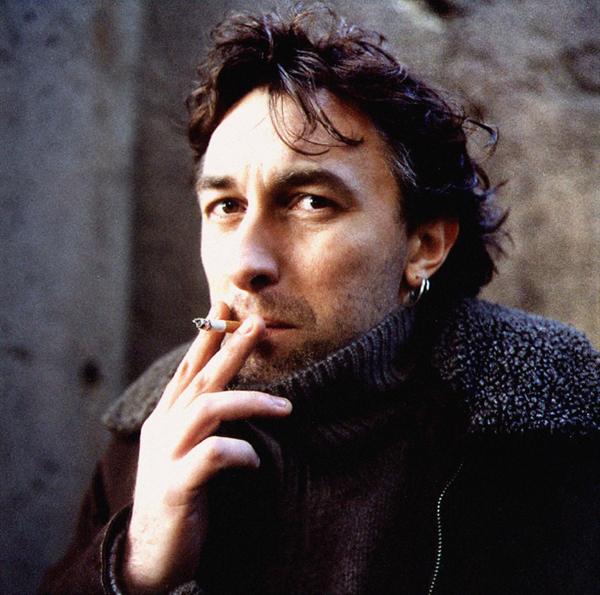 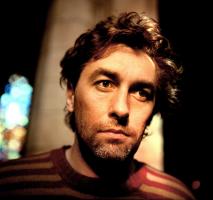 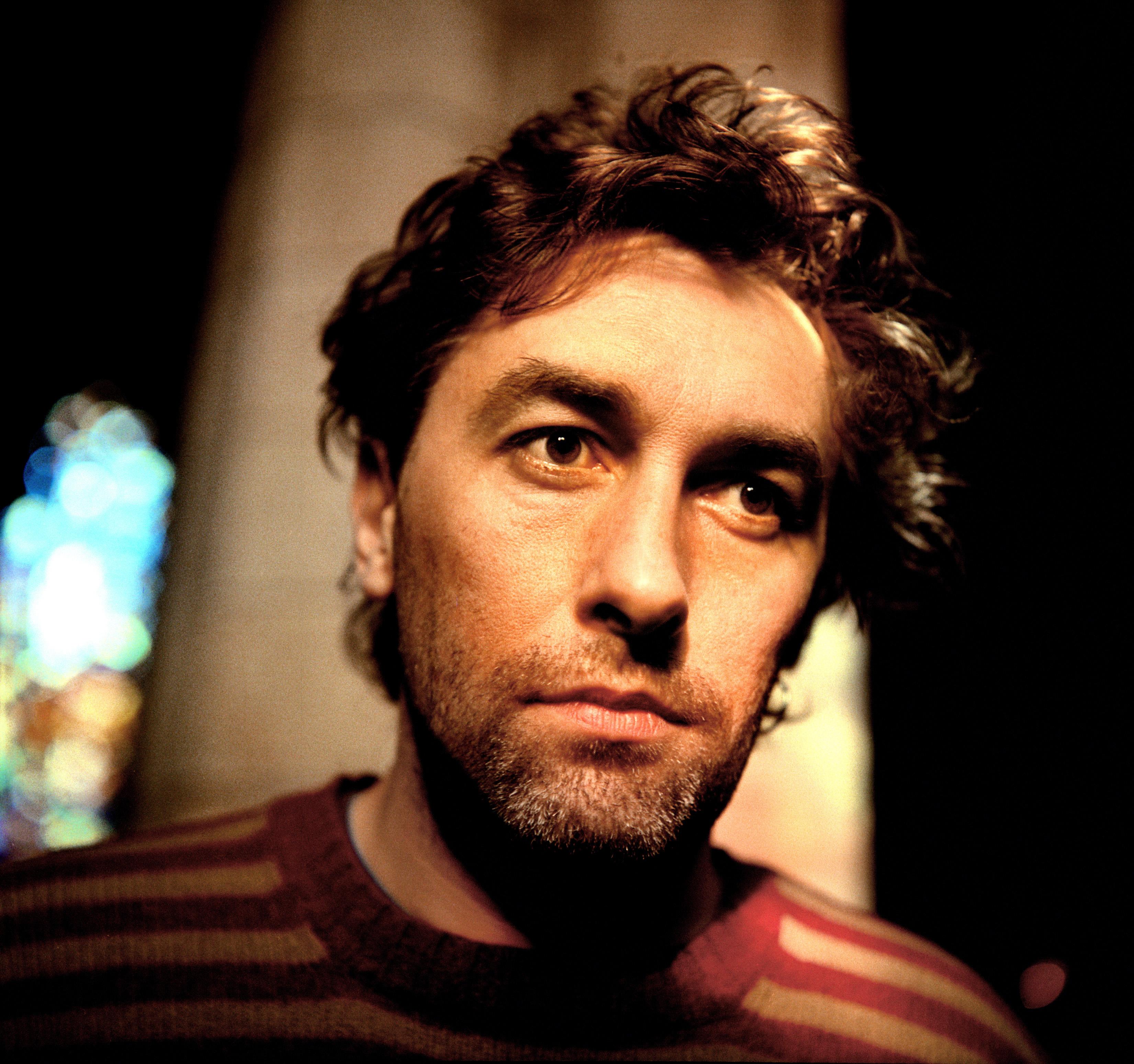 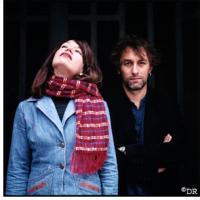 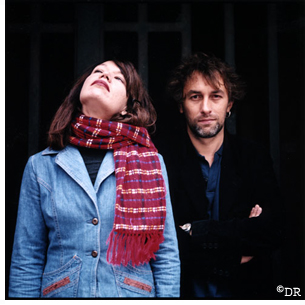 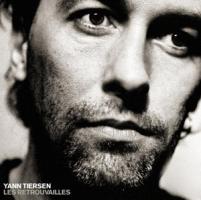 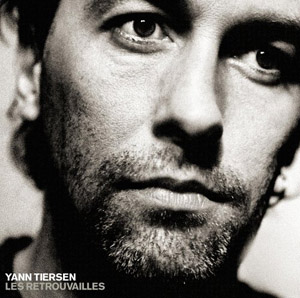 I can't imagine playing a boring gig. Like, a boring audience without reaction, I will play against them.

I want less and less control with music. Just playing music without any idea of composition or writing.

In France the music schools are a bit old fashioned. I was more excited about doing my own stuff or to play with my friend in my band, than studying the piano.

I can read a crowd pretty well. I know what to play and know how to keep it interesting for them and for myself as well. Most of the other DJs are more like producers so they become famous because they make hits and then they start DJ-ing. But I'm more from the other way around.

I have been DJing in clubs for years. I always dreamed to be a famous DJ in Holland. And now it's worldwide. You can't imagine. I mean, I still can't believe it myself that everything has gone so well.

I heard 'Get Lucky'; it's just not my taste. It's great what Daft Punk does and the sound quality is great, but that whole disco vibe is not really my thing.

I love L.A., but I don't live there. I spent some time there when I was recording 'Kaleidoscope,' mainly working with some of the artists I collaborated with. The city and people in L.A. have a great vibe and the weather is always beautiful.

I love Twitter, you know? I try to read everything I can on Twitter. You get so much nice feedback about stuff, you know you just put out a sentence and everybody laughs or everybody's just sending something back. It's amazing. Same with Facebook, you know? I'm a lot on Facebook and it's just - it's just amazing. And YouTube, of course, as well.

I played a lot of acetates at the end of my vinyl period - I used to make tracks and get them pressed in four or five days - but the quality was always so bad and they would skip all the time. The vinyl days for me are over. I still buy vinyl, but only albums, and just to play. For DJing, vinyl is a nightmare.

I saw a DJ from Germany called Sven Vath. I saw him in the club, he played for six hours and I was just totally intrigued, because everything he played I'd never heard before and everything he did I'd never seen before. I was so blown away by what he did.

Tags: Away, Him, Seen

I think Coran Capshaw is such a brilliant entrepreneur and he always thinks about new stuff; the biggest stuff you can imagine. I know he's working on a lot of things for me at the moment, and I think it will definitely help my career to go to the next level.

I think it would be different to work with a guy like Kanye West or Jay-Z, those guys are so phenomenal, but just to work with a rapper, I don't think is really my thing. I really like songs, like true songs. Like indie songs.

I think one of the greatest gigs I played, and we've had many, but to play the opening ceremony at - at the Olympic games in Athens 2004 was pretty special, you know? Because it's such a big deal for the whole world. And the whole world's watching. So that was definitely one of the special ones.

I think the indie-rock world is very creative. They're always looking for something new, and I think of all the instruments we have in the world, the ones that are the most creative and interesting are the electronic ones. There are so many sounds and plug-ins you can use.

I want to make myself and the crowd happy by way of something different, and that makes things difficult. I'm never playing something that hasn't been released or no one has ever heard before because I care to deliver them what they were hoping to see from me. But also I play four or five songs that will definitely surprise them.

I was a huge 'Pyromania' fan. You would never expect it, but I was in love with Iron Maiden; I was such a huge fan. I went to a lot of rock stuff like Van Halen, too.

I was never attracted to the pop world. I listen to music that is pop sometimes. But I've never thought, 'Oh, I need to work with Ne-Yo now.' It's never really been my thing.

I was playing a gig in Greece in September 2003 and this guy walks up to me and says, 'Hey Tiesto I just heard you play; you're amazing. I want you to play at the opening ceremony of the Olympics.' I looked at him, like, 'Sure pal!'

Tags: Amazing, Him, Sure