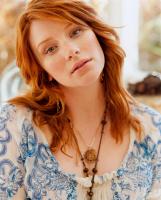 See the gallery for quotes by Bryce Dallas Howard. You can to use those 7 images of quotes as a desktop wallpapers. 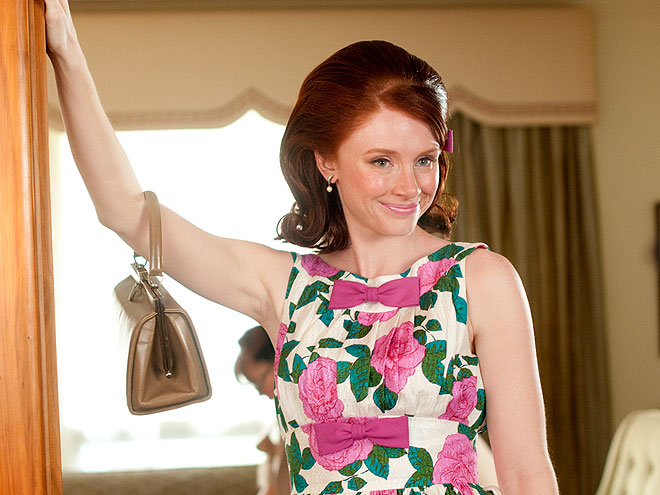 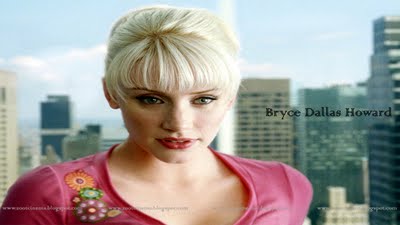 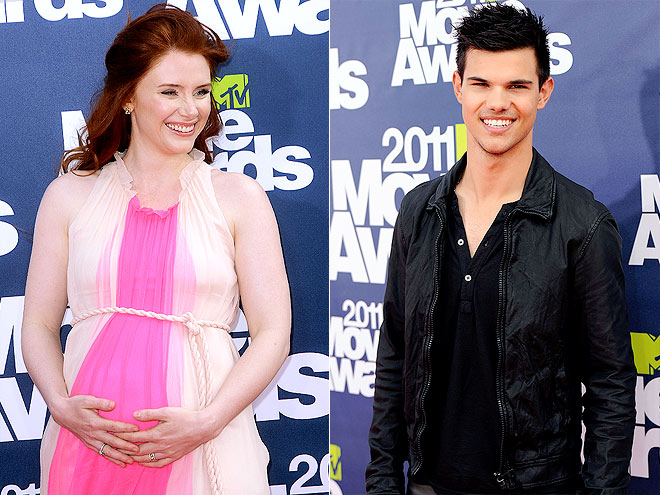 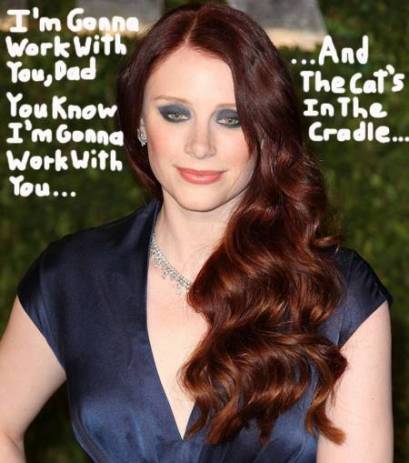 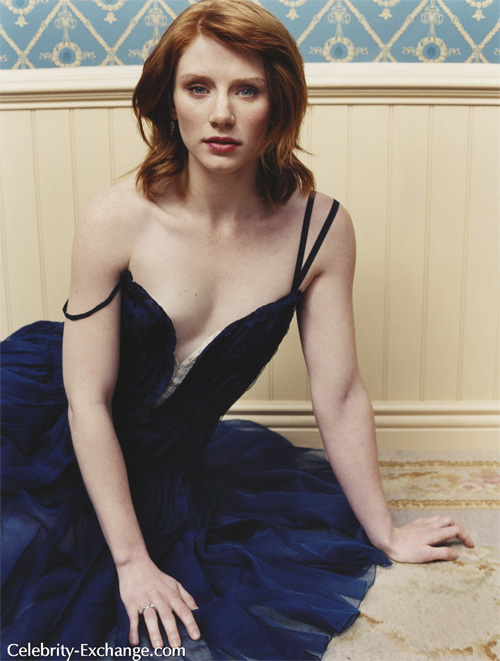 I've always had the perspective that roles come into my life when I need them most and sort of teach me lessons. The same can be true of films, films are released into society to aid in a lesson, inspire people, comfort people.

I struggle immensely with celebrities of all kinds. I get clammy hands and turn a little purple.

I was raised in Connecticut. And I honestly wasn't aware that my dad was a celebrity until I moved to Los Angeles a year ago.

It was such a paradox for me that the only thing I know how to do is act, but that the first thing I abandoned while writing were the characters.

When I work on a film, I always tend to relate to the crew.

I definitely managed to do different kinds of things. My focus is usually who the director is, because at the end of the day the director is the storyteller, what the movie is all about. I don't want to participate in something that I don't think is constructive storytelling.

I didn't always want to act. My passion was writing, and it still is one of my primary passions to this day, but it wasn't until high school when I started acting in plays that it became a thought of something I might want to do. And when I applied to colleges, at NYU, I was able to study both writing and acting.

I feel like I almost didn't grow up in the business, because my parents worked so hard at sheltering us from that. I was raised in Connecticut. And I honestly wasn't aware that my dad was a celebrity until I moved to Los Angeles a year ago.

I've learned to think in terms of having a long career. Actors can have very long careers that last until the day we die, but there will be moments when you'll feel like you're a failure or when you're disappointed in yourself.

My dad's more three-dimensional than Opie Taylor or Richie Cunningham. He even has a temper! He's a real person. But some people are disappointed by that.

Right now as an artist, what I want to do is be a part of works that are unignorable. I couldn't be less interested in how people receive it, honestly. As long as it's unignorable. 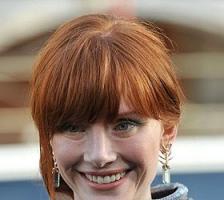 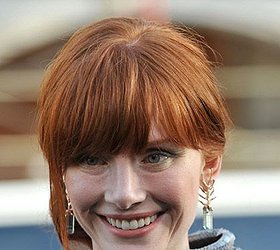