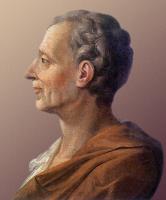 See the gallery for quotes by Charles de Secondat. You can to use those 8 images of quotes as a desktop wallpapers. 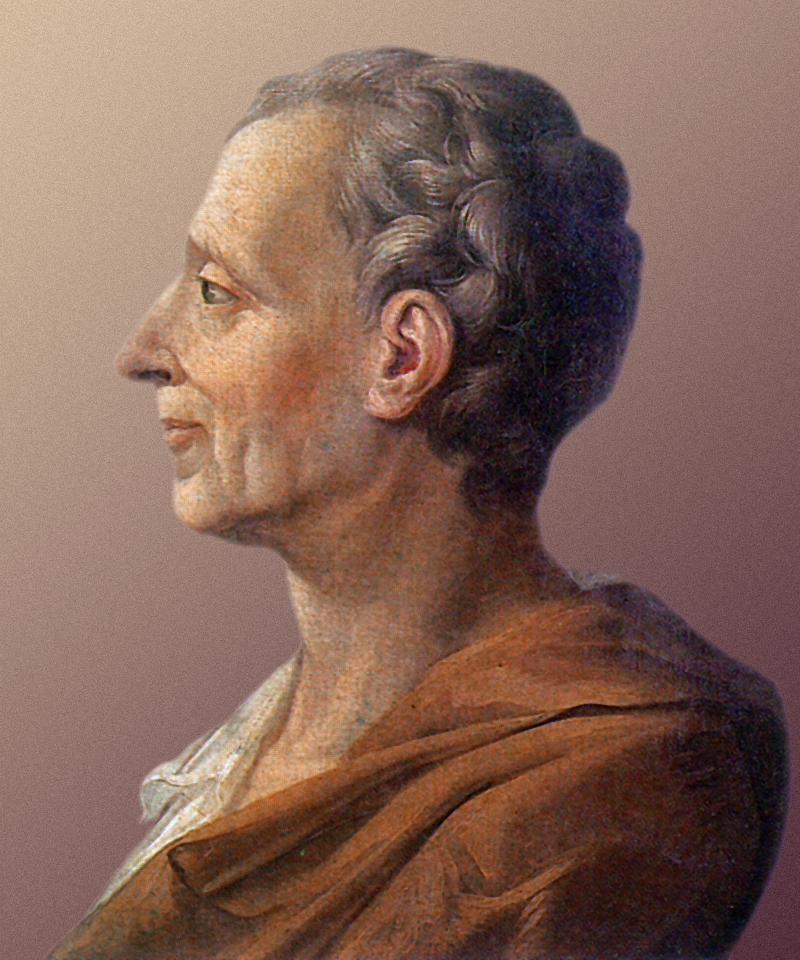 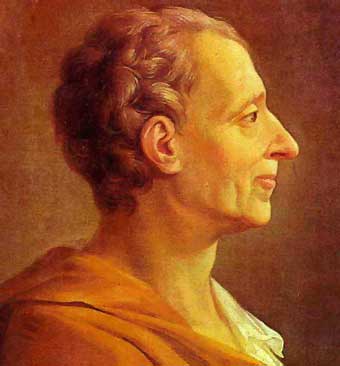 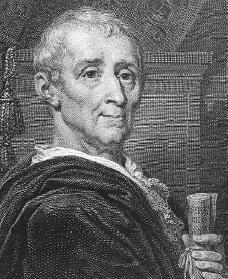 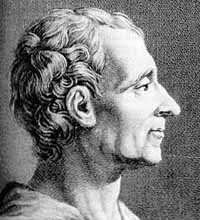 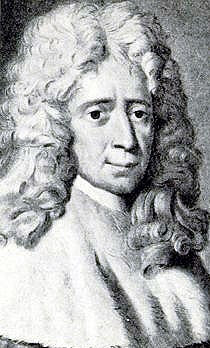 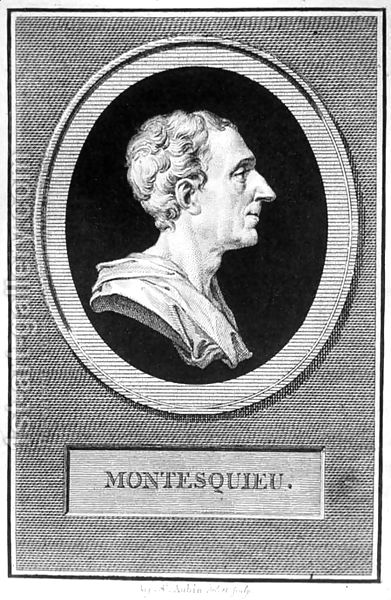 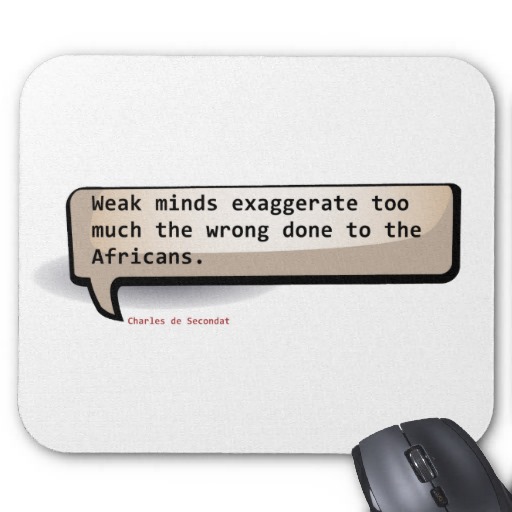 The deterioration of a government begins almost always by the decay of its principles.

The object of war is victory; that of victory is conquest; and that of conquest preservation.

The state of slavery is in its own nature bad.

The success of most things depends upon knowing how long it will take to succeed.

There are three species of government: republican, monarchical, and despotic.

Weak minds exaggerate too much the wrong done to the Africans.

When the body of the people is possessed of the supreme power, it is called a democracy.

Although born in a prosperous realm, we did not believe that its boundaries should limit our knowledge, and that the lore of the East should alone enlighten us.

If I knew of something that could serve my nation but would ruin another, I would not propose it to my prince, for I am first a man and only then a Frenchman... because I am necessarily a man, and only accidentally am I French.

In bodies moved, the motion is received, increased, diminished, or lost, according to the relations of the quantity of matter and velocity; each diversity is uniformity, each change is constancy.

The law of nations is naturally founded on this principle, that different nations ought in time of peace to do one another all the good they can, and in time of war as little injury as possible, without prejudicing their real interests.

There are only two cases in which war is just: first, in order to resist the aggression of an enemy, and second, in order to help an ally who has been attacked.

Thus the creation, which seems an arbitrary act, supposes laws as invariable as those of the fatality of the Atheists. It would be absurd to say that the Creator might govern the world without those rules, since without them it could not subsist.

There is no greater tyranny than that which is perpetrated under the shield of the law and in the name of justice.

Religious wars are not caused by the fact that there is more than one religion, but by the spirit of intolerance... the spread of which can only be regarded as the total eclipse of human reason.

But constant experience shows us that every man invested with power is apt to abuse it, and to carry his authority as far as it will go.

There is only one thing that can form a bond between men, and that is gratitude... we cannot give someone else greater power over us than we have ourselves.

Society is the union of men and not the men themselves.

Law in general is human reason, inasmuch as it governs all the inhabitants of the earth: the political and civil laws of each nation ought to be only the particular cases in which human reason is applied.

I have read descriptions of Paradise that would make any sensible person stop wanting to go there.

You have to study a great deal to know a little.

Slavery, properly so called, is the establishment of a right which gives to one man such a power over another as renders him absolute master of his life and fortune.

A man should be mourned at his birth, not at his death.

Much more quotes by Charles de Secondat below the page.

As soon as man enters into a state of society he loses the sense of his weakness; equality ceases, and then commences the state of war.

Do you think that God will punish them for not practicing a religion which he did not reveal to them?

Each particular society begins to feel its strength, whence arises a state of war between different nations.

Happy the people whose annals are tiresome.

I have always observed that to succeed in the world one should appear like a fool but be wise.

Liberty is the right of doing whatever the laws permit.

Life was given to me as a favor, so I may abandon it when it is one no longer.

Man, as a physical being, is like other bodies governed by invariable laws.

People here argue about religion interminably, but it appears that they are competing at the same time to see who can be the least devout.

Power ought to serve as a check to power.

Raillery is a mode of speaking in favor of one's wit at the expense of one's better nature.

Authenticity is the alignment of head, mouth, heart, and feet - thinking, saying, feeling, and doing the same thing - consistently. This builds trust, and followers love leaders they can trust.

Followers are the customers of the Higher Ground Leader, who strives to meet or exceed the outer and inner needs of followers.

Science sometimes falls short when trying to fathom the depths of our essence - and our inspiration comes from that essence.

As leaders, we become whole when we see that our focused, singular commitment to making the numbers and the metrics cannot be effective on its own, but only when it is part of the whole picture - only when we see that it takes more than metrics to make up the whole.

Most fathers don't see the war within the daughter, her struggles with conflicting images of the idealized and flawed father, her temptation both to retreat to Daddy's lap and protection and to push out of his embrace to that of beau and the world beyond home.

Of all the haunting moments of motherhood, few rank with hearing your own words come out of your daughter's mouth.