See the gallery for quotes by Chiang Kai-shek. You can to use those 5 images of quotes as a desktop wallpapers. 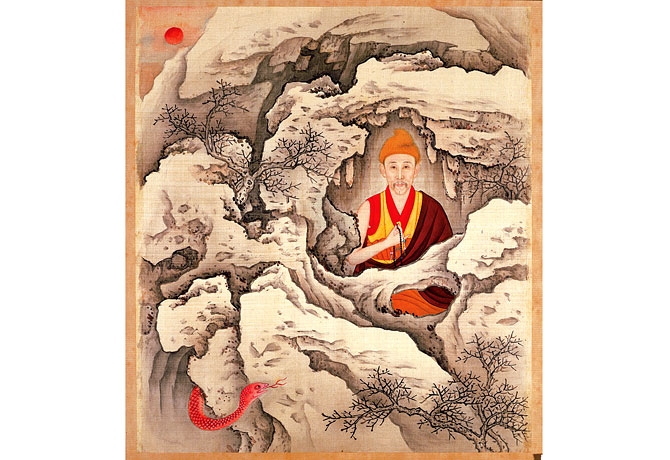 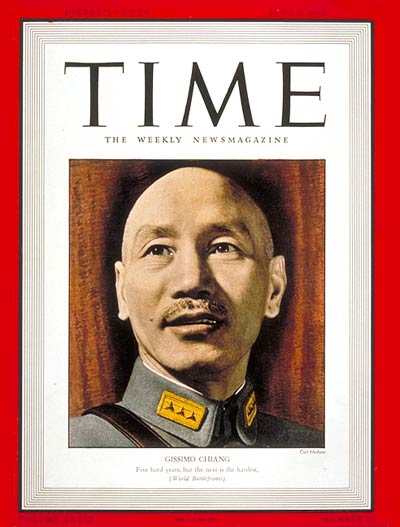 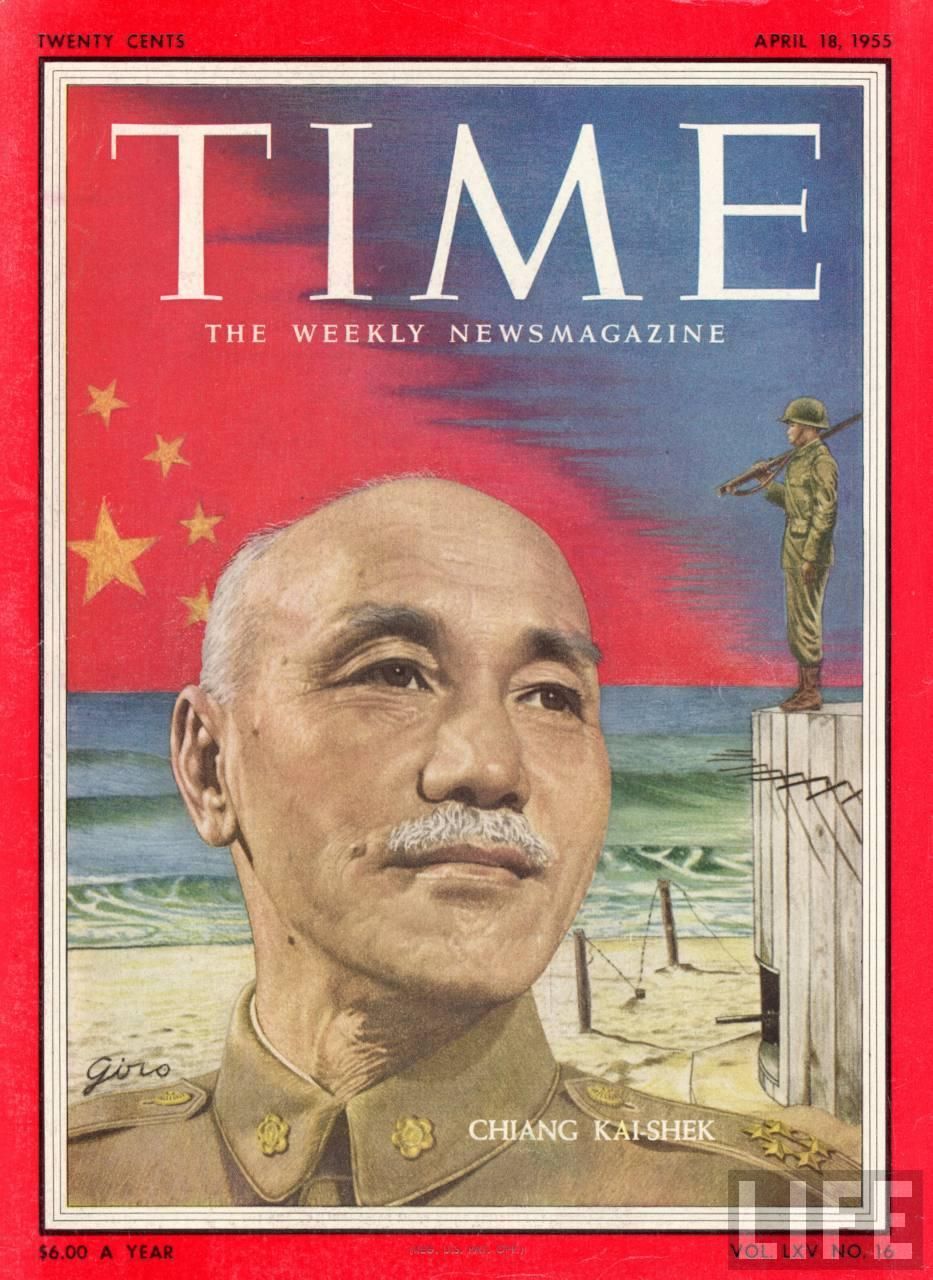 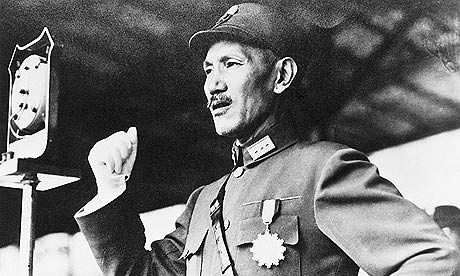 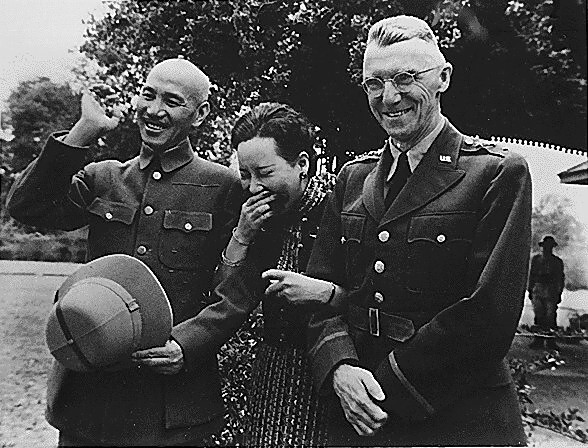 We become what we do.

My good health is due to a soup made of white doves. It is simply wonderful as a tonic.

China has no desire to replace Western imperialism in Asia with an Oriental imperialism or isolationism of its own or anyone else.

Tags: Anyone, Desire, Else

For a period of 17 years - from the age of 9 until I was 25 years old - my mother never spent a day free from domestic difficulties.

For many centuries Chinese society has been free of class distinctions such as are found even in advanced democracies.

I have often said China is not lacking in material resources. The question is whether we can make full and good use of them.

Patriotism demands of us sustained sacrifice.

The rise or fall of Shanghai means the birth or death of the whole nation.

China is the largest and most ancient of Asiatic countries, but it is not for us boastfully to talk of her right to a position of 'leadership' among those countries.

Government acquisition of food supplies in time of war is no less important than conscription. Equity is the fundamental principle applicable to both these essential phases of war administration.

Landowners and influential men of all kinds, especially members of political councils, ought to set an example to the people. The young members of rich families should offer themselves for military service. If not one of two sons, at least one of three sons should be ready to do so.

My father died when I was 9 years old. The miserable condition of my family at that time is beyond description. My family, solitary and without influence, became at once the target of much insult and abuse.

The idea of universal brotherhood is innate in the catholic nature of Chinese thought; it was the dominant concept of Dr. Sun Yat-sen, whom events have proved time and again to be not a visionary but one of the world's greatest realists.

You must all be aware that modern war is not a mere matter of military operations. It involves the whole strength and all the resources of the nation. Not only soldiers, but also all citizens without exception, take part.