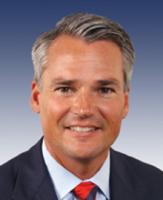 See the gallery for quotes by Chris Chocola. You can to use those 6 images of quotes as a desktop wallpapers. 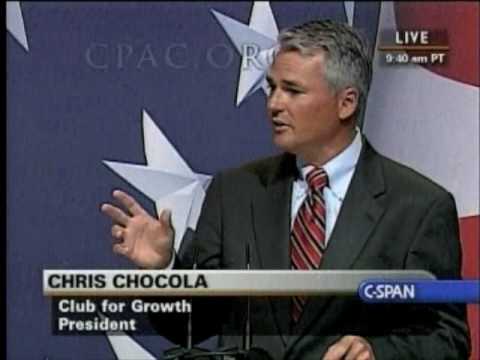 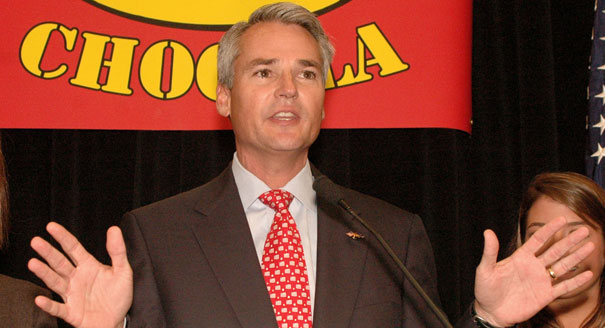 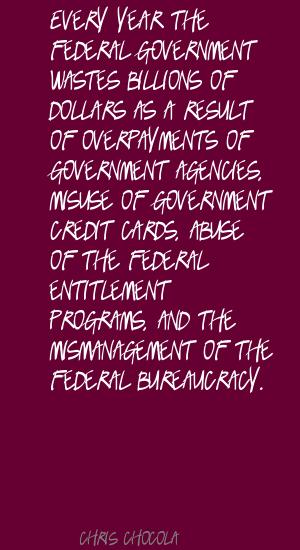 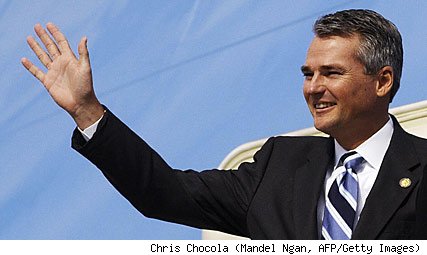 We must remain steadfast in our commitment to our troops, and to those fighting for a free and democratic Iraq because freedom makes our country and the world a safer place.

Time and again we have learned that the best way to achieve growth and create jobs is for hardworking people to keep more of their own money in their own pockets.

And I would argue the second greatest force in the universe is ownership.

Anytime a large, emergency spending bill makes its way through Congress, the potential for mischief is great.

I am convinced that China needs to be a strong trading partner with the United States long term.

I believe the only measure of government response shouldn't be how much we spend on a situation, but rather how well we spend.

Iraq can emerge as a beacon of hope and democracy in the Middle East, and the world, with our help.

The fact is that one of the earliest lessons I learned in business was that balance sheets and income statements are fiction, cash flow is reality.

We are a nation that seeks out solutions and refuses to ignore challenges.

Without the right tools, we can't police our markets from illegal trade.

By offering individuals ownership and control of their health care coverage, we return control to the patients; and that is exactly where it should be.

For far too long, America has been without a comprehensive energy plan, and today consumers are paying the price - literally - at the pump and in their heating bills.

Having said that, I believe we must not compound the natural disaster of Katrina by creating a fiscal disaster in Congress - it is our duty to ensure that we reign in other government spending in any event, and especially in this time of national emergency.

I believe it's time to put our best ideas on the table and work toward a bipartisan solution, with the single goal of leaving the Social Security system stronger than we found it.

If we do not act now to strengthen Social Security, the system that so many depend upon today will be unable to meet its promises to tomorrow's retirees, and it will burden our children and grandchildren with exhaustive taxes.

Legislation passed in the aftermath of September 11, 2001 enhanced our intelligence capabilities and strengthened our national defense, but until now our nation's immigration policies have not adapted to the needs of a post-September 11th world.

Much more quotes by Chris Chocola below the page.

Madam Speaker, before being elected to Congress, I ran a manufacturing business that did a significant percentage of our sales outside the United States.

Prior to the PATRIOT Act, the ability of government agencies to share information with each other was limited, which kept investigators from fully understanding what terrorists might be planning and to prevent their attacks.

The government needs to help those in need, but members of Congress shouldn't take advantage of the situation and use a national tragedy as an opportunity to spend taxpayer dollars on their pet projects.

The PATRIOT Act brought down the wall separating intelligence agencies from law enforcement and other entities charged with protecting the Nation from terrorism.

We have so many people retiring that we do not have enough people paying into the system to be able to provide the benefits for those collecting those benefits.

The State acquires power... and because of its insatiable lust for power it is incapable of giving up any of it. The State never abdicates.

All wars come to an end, at least temporarily. But the authority acquired by the state hangs on; political power never abdicates.

The pertinent question: if Americans did not want these wars should they have been compelled to fight them?

When people say 'let's do something about it,' they mean 'let's get hold of the political machinery so that we can do something to somebody else.' And that somebody is invariably you.