See the gallery for quotes by Christine Baranski. You can to use those 8 images of quotes as a desktop wallpapers. 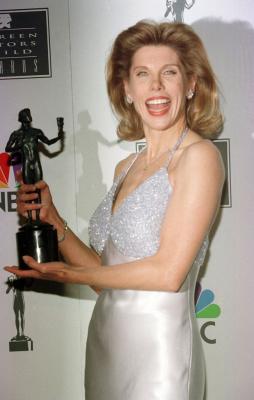 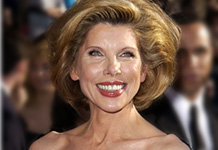 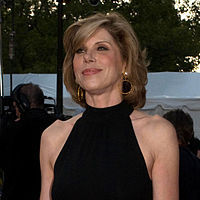 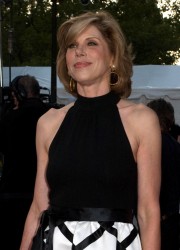 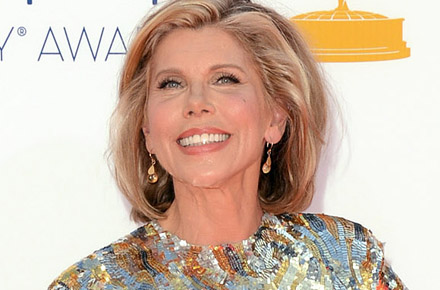 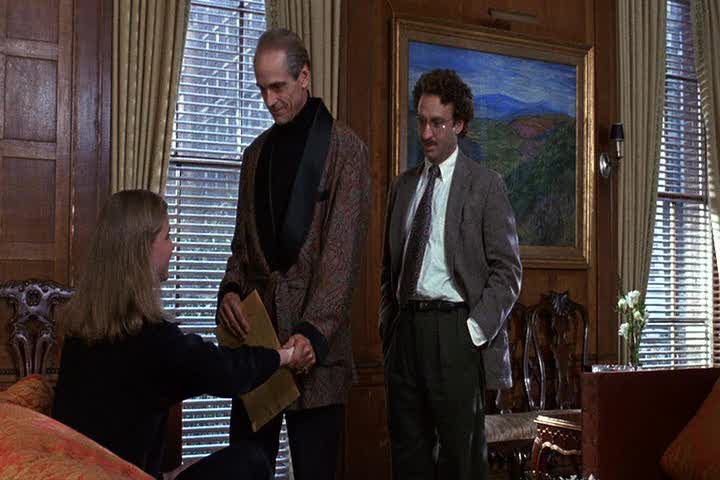 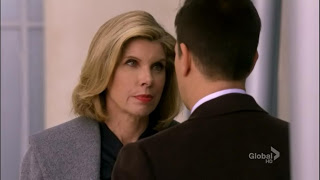 You can only do the work to the very best of your ability.

You have to hold your bloody own or you're lost.

You make a choice whether or not to turn that TV on. We didn't even have a television in the house.

If I never do another movie, I will have had the privilege of working on one of the big Hollywood movies with top people, creating a world that can only be described as totally cinematic.

Mike Nichols asked if I would do The Birdcage. Mike and I are dear friends but he had never offered me a feature role in a movie. My television career opened other doors for me.

Ron Howard is as good a person as you could want to work with on film. He never lost his cool. He's the most easygoing, lovely man, but he's got this enormous intelligence and a wonderful humanity.

The older I get the more I try not to waste my time on negative energy.

Acting is like a high wire act. Your margin for error is very slim.

Audrey Hepburn's face was made for the camera.

Bambi has a profound effect on children because it's about losing your mother.

I adore clothes, I adore drinking. I just don't have the time or the inclination to totally indulge in it.

I always say God should have given women one extra decade at least, especially if you want a family. You're trying to pack a lot in.

I do enjoy film. The more I do it the more I learn.

I got into Julliard on almost a full scholarship.

I never say I have a preference for one medium as opposed to another.

I often close my eyes because I can't tolerate violence.

I wish I didn't have to live up to anything.

I'm a nice, happily married wife and mom and I live in Connecticut.

I'm sad to say that stardom is a commodity in our culture.

In the early '90s, New York was a pretty depressing place.

It is really hard to do comedy; it takes a lot of energy and focus. It's rather like music: It's a lot of hitting notes precisely.

It was considered that you were stepping down by doing television. I almost turned Cybill down because I so wanted to remain a theater actress.

It's a great time to be an actress at this point in my life.

Jim Carrey is a consummate actor and professional. He comes on set, knows his lines and knows his moves.

Much more quotes by Christine Baranski below the page.

Lawrence of Arabia is the ultimate movie, deeply cinematic.

Really, can anyone drink several martinis at lunch?

The sibilant s is the most difficult sound to correct.

Usually, it gets worse and worse as they downsize your character; mine just kept getting better.

Why would I lose sleep when I really need valuable sleep just to recuperate and come back and do my job?

You are always damned by things that you do well as an actor.