See the gallery for quotes by Clarence Thomas. You can to use those 8 images of quotes as a desktop wallpapers. 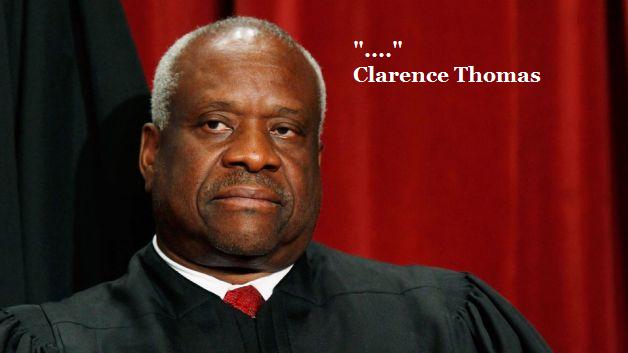 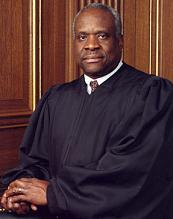 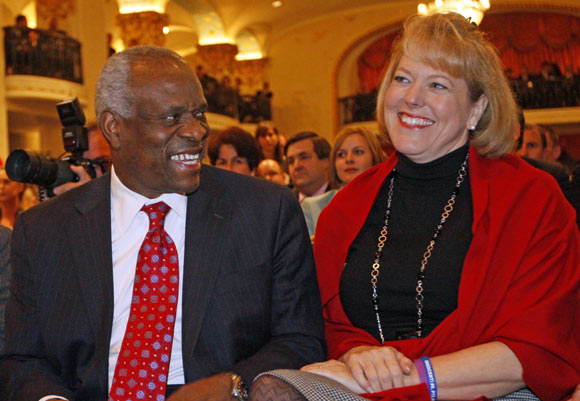 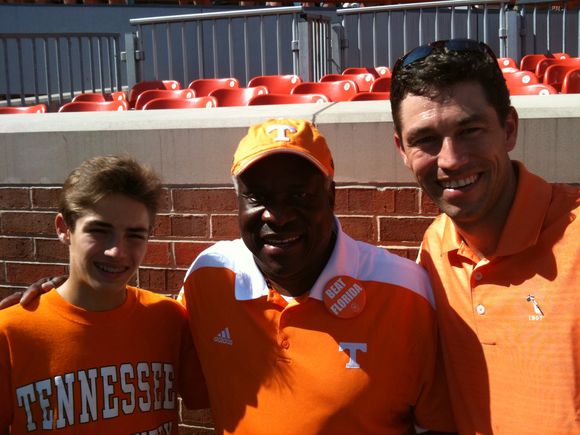 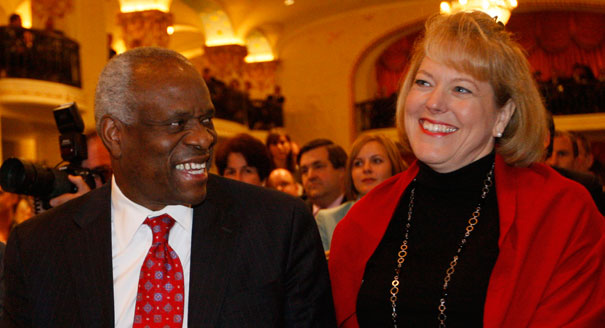 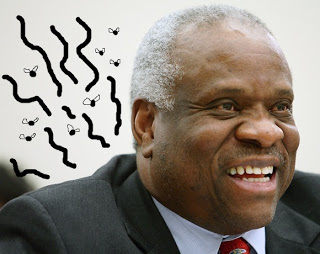 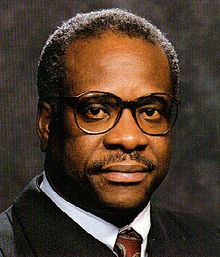 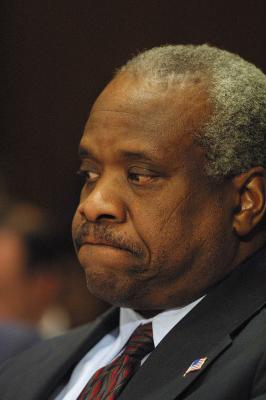 I don't believe in quotas. America was founded on a philosophy of individual rights, not group rights.

I grew up in a religious environment, and I'm proud of it.

I was sympathetic to virtually all groups that wanted to get away from the old system.

It really bugs me that someone will tell me, after I spent 20 years being educated, how I'm supposed to think.

Tags: After, Someone, Tell

My grandfather could barely read. My grandmother had a sixth-grade education. They were people who were industrious. They were frugal.

People get bent out of shape about the fact that when I was a kid, you could not drink out of certain water fountains. Well, the water was the same.

Much more quotes by Clarence Thomas below the page.

The myths that are created about the South, about the way we grew up, about black people, are wrong.

The thing that bothered me when I was in college was that I saw myself rejecting the way of life that got me to where I was.

We've talked more about civil rights after the Civil Rights Act of 1964 than we talked about it before 1964.

You didn't think of angels as white or black. They were angels.

Any discrimination, like sharp turns in a road, becomes critical because of the tremendous speed at which we are traveling into the high-tech world of a service economy.

But what I believe is that if a person's individual rights or right to be a part of our economic system is violated under statute, we aggressively go after it. But we don't issue mandates to businesses that you've got to do this and you've got to do that.

Even as someone who's labeled a conservative - I'm a Republican I'm black, I'm heading up this organization in the Reagan administration - I can say that conservatives don't exactly break their necks to tell blacks that they're welcome.

But I know that the vote of 9 out of 10 black Americans for the Democratic Party or for leftist kinds of policies just is not reflective of their opinions.