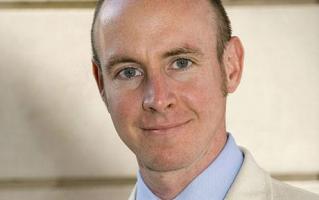 See the gallery for quotes by Daniel Hannan. You can to use those 8 images of quotes as a desktop wallpapers. 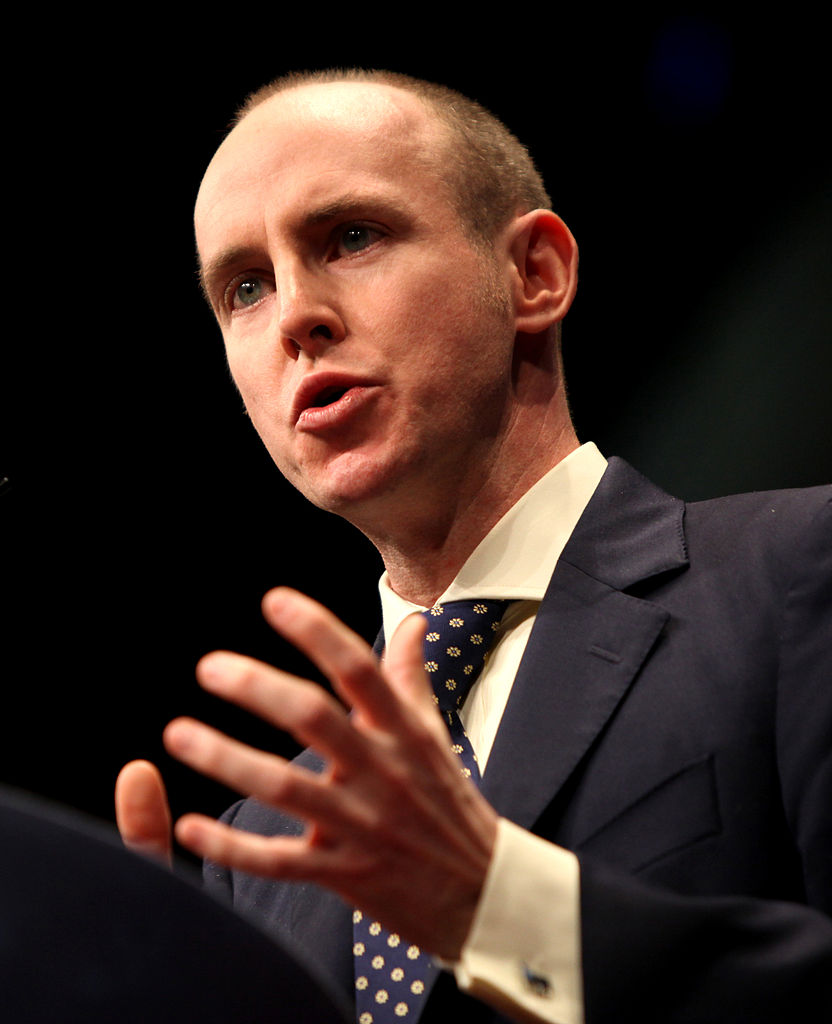 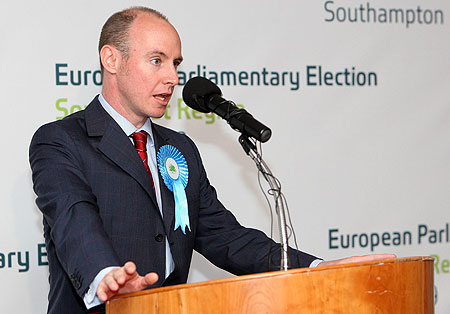 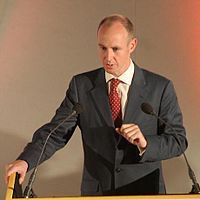 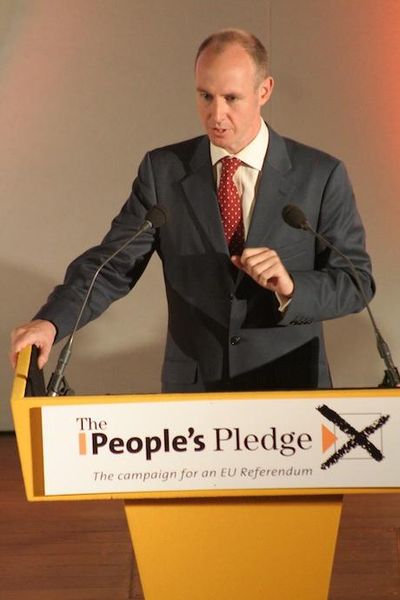 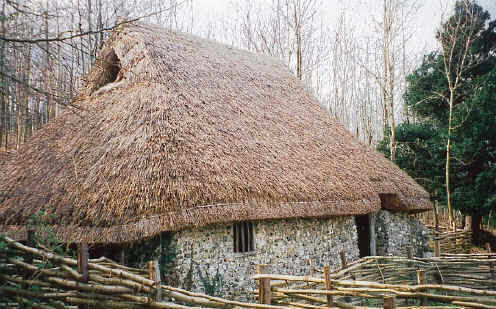 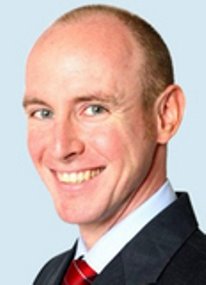 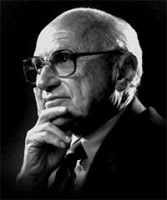 You cannot carry on forever squeezing the productive bit of the economy in order to fund an unprecedented engorgement of the unproductive bit.

Political reporters no longer get to decide what's news. The days when a minister gave briefings to a dozen lobby correspondents, and thereby dictated the next day's headlines, are over. Now, a thousand bloggers decide for themselves what is interesting. If enough of them are tickled then, bingo, you're news.

A trillion here, a trillion there and pretty soon you're talking about real money.

I am not the Conservative Party's health care spokesman. I'm fond of Andrew Lansley, and I strongly support David Cameron as party leader.

Most British people are keen to remain in a European free trade zone; and most EU states are keen to keep us there, because we buy from them more than we sell to them to the tune of £40 million per day.

New fathers, political prisoners, traumatised presidential aides, resolute schoolboys, MEPs addressing unfriendly chambers - we all find that Shakespeare has magically anticipated our precise circumstances. How he was possible, I still don't understand; but there isn't a day I'm not grateful that he speaks to me in my own language.

On any measure, Spain's bank rescue has been a disaster. A hundred million euros have been added to the national debt, ten-year bonds are at a record high and the country's credit rating has been downgraded three notches.

Prime Minister, I see you've already mastered the essential craft of the European politician, namely, the ability to say one thing in this chamber and a very different thing to your home electorate.

The 'EU in a Nutshell' is a miscellany of facts and anecdotes about the system which rules us. It's a book you can delve into in pursuit of a particular fact, or crack open for entertainment at virtually any page.

The 'Robben Island Bible' has arrived at the British Museum. It's a garish thing, its cover plastered with pink and gold Hindu images, designed to hide its contents. Within is the finest collection of words generated by human intelligence: the complete works of William Shakespeare.

The anti-apartheid prisoners on the island, like so many in every age and nation, found that Shakespeare had a peculiar ability to gentle their condition. They used to gather clandestinely to read the plays; on one occasion, the book was passed around for each man to mark his favourite lines.

The idea seems to be to use the next treaty talks to strike a grand bargain: Britain will be helpful to those states wishing to establish a fiscal union among themselves if, in exchange, we can amicably derogate from the aspects of the EU which we dislike.

The statistics might have a Eurosceptic cast, but they are not exactly a fun read. Few of us want to wade through ONS graphs or European Commission tables.

The truth, Prime Minister, is that you have run out of our money. The country as a whole is now in negative equity. Every British child is born owing around 20,000 pounds. Servicing the interest on that debt is going to cost more than educating the child.

The U.S. states that allow for citizens' initiatives tend to have fewer laws and lower taxes than the ones that don't. But the beauty of the system is that it encourages the spread of best practice.

When you repeat, in that wooden and perfunctory way, that our situation is better than others, that we're 'well-placed to weather the storm', I have to tell you that you sound like a Brezhnev-era apparatchik giving the party line.

Whenever the debate moves on to hard numbers - our deficit with Europe, our surplus with the rest of the world, our Brussels budget contributions, the tiny part of our economy dependent on sales to the EU, the vast part subjected to EU regulation - Euro-enthusiasts quickly shift their ground and start harrumphing about influence.