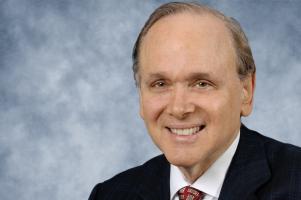 See the gallery for quotes by Daniel Yergin. You can to use those 7 images of quotes as a desktop wallpapers. 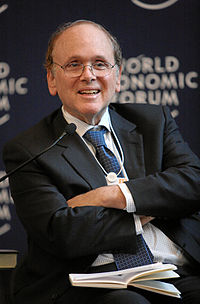 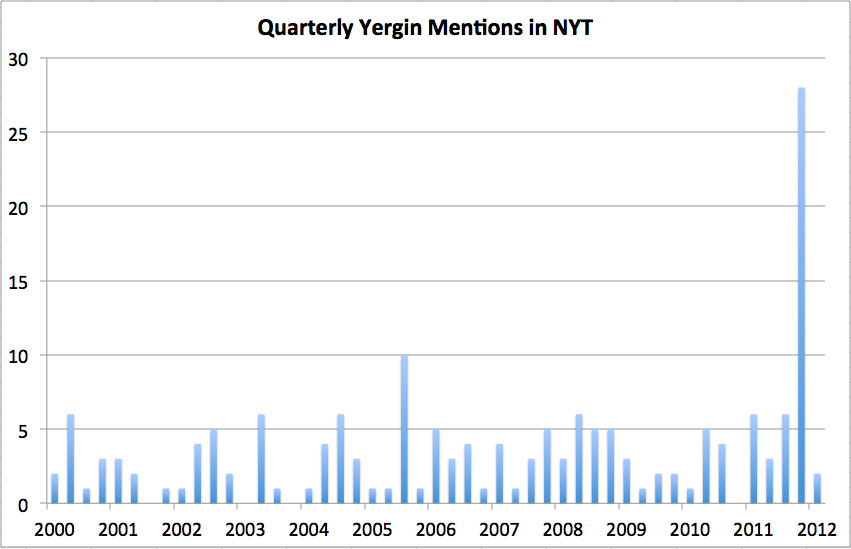 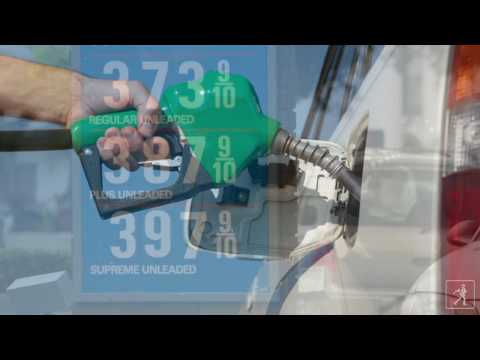 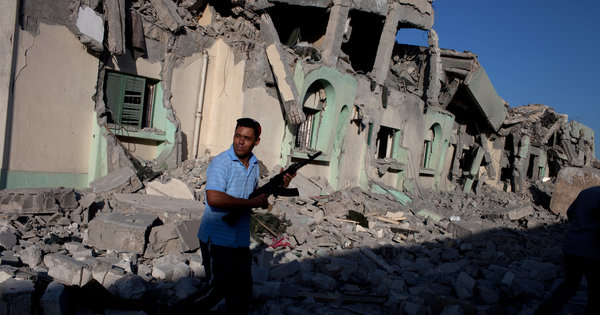 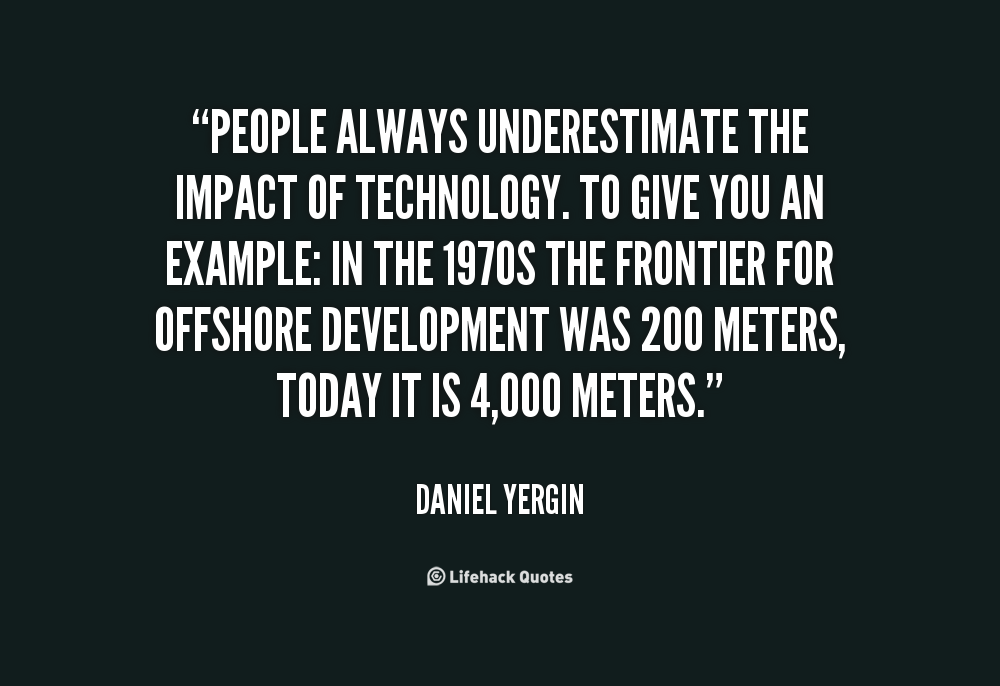 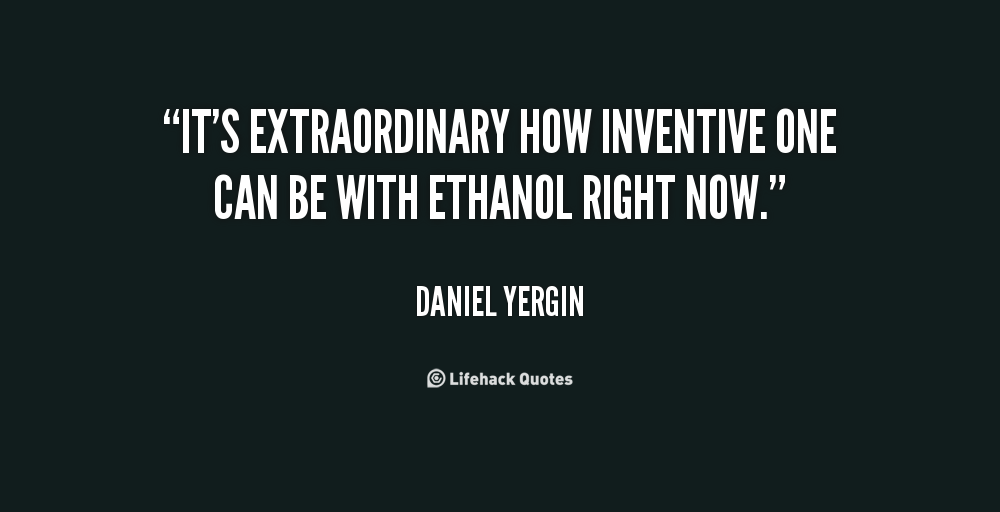 This has a lot to do with the unrest in Nigeria, but also with the production loss after the hurricanes in the Gulf of Mexico, the decline in Iraq since the 2003 war, and the decline in Venezuelan output since 2002.

Tags: After, Since, War

We are living in a different world now. You can see it everywhere in international relations: It was noteworthy that, after his visit to Washington, the Chinese president's next stop was Saudi Arabia.

Tags: After, Living, Next