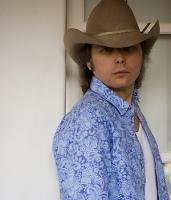 See the gallery for quotes by Dwight Yoakam. You can to use those 6 images of quotes as a desktop wallpapers. 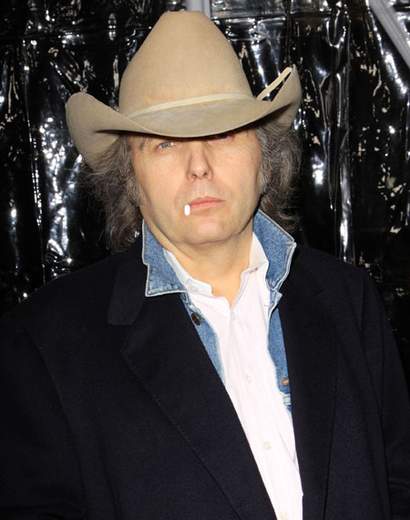 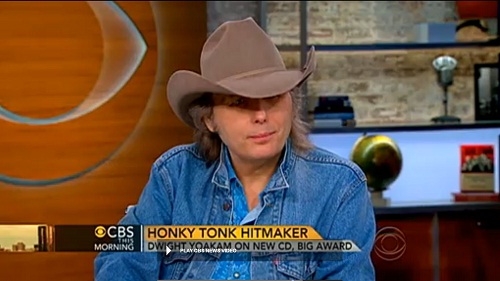 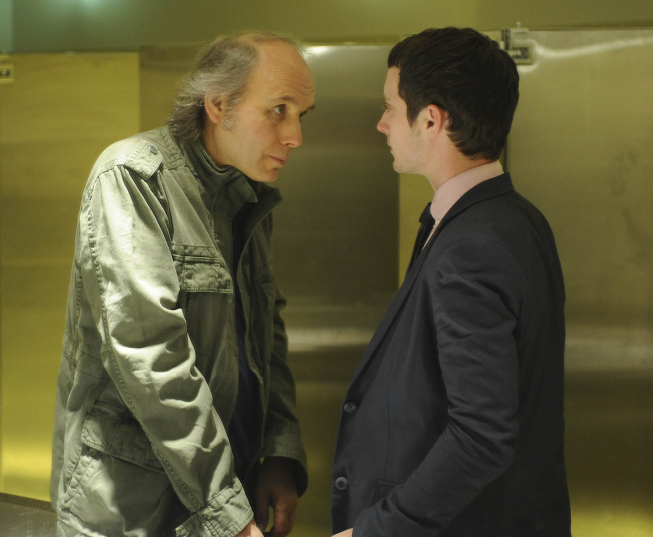 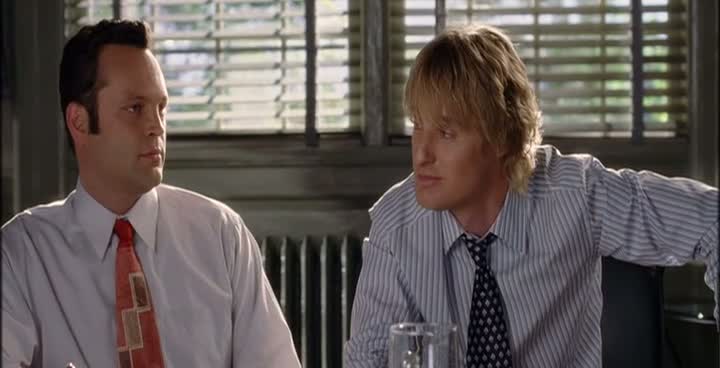 I am probably the last of a generation able to gain an education in country music by osmosis, by sitting in a '64 Ford banging the buttons on the radio.

I can't escape being born in Pike County, Kentucky, grandson of a miner, Luther Tibbs, and his wife, Earlene, and traveling as a child up and down Route 23 between Kentucky and Columbus, Ohio, where I was raised, experiencing life via working-class people. Nor do I want to escape.

I played music and sang from my earliest memories. The first pictures of me show me wandering around with a guitar that was larger than I was, and it became almost second nature to me.

I think actors are at the mercy of the opportunities presented to them. So you kind of have to wait for them to choose you. My music is insular - I can choose that.

I was very fortunate in having David Fincher, the director come to me. Now I've seen the finished product, I feel that every bit of the nine months we spent on the film was worth it.

In addition, I'm finishing a track for the movie 'Waking Up In Reno', but there are numerous other singers I look forward to recording with in the near future.

In the past 3-4 years I've developed a habit of keeping numerous small cassette recorders in my house and in a bag with me so that I'm able to commit to tape memory song ideas on a constant basis.

It became a metaphor for the lives of the people in this film and for the Old West, for the abandonment that occurred in the early part of the 20th century.

It varies from song to song, although Buck Owens and I recently collaborated on writing a duet together and am looking forward with a great deal of anticipation to recording that track for the new studio album.

'm really proud of it. To me, it's a movie about character behavior and the pecking order of the pack, as well as the central character's massive survival guilt.

My music is very personal. I've created it in solitude. I face a white wall and beller. I like that sound - the expression of loneliness. That's what it's all about.

My parents were not affluent people and were not - didn't come from the extremities of education. My mother had a high school diploma. I often think I so wish she'd come out of the hills in Appalachia and been able to go on to college. I think she would have made a wonderful teacher.

Quality is timeless: It will clearly define itself. And so I make reference to and acknowledge things that I feel have been dismissed, trying to restate those musical and cultural elements clearly and vehemently.

The actual work of recording a record or making a film just requires that you consciously block the time out to do that and nothing else. That's what I do.

To me, the hook of the riff is what makes a great guitar recording. It's the backbone of the whole song. When you have a strong riff, it's the rocket fuel for the track.

We started shooting, and then Jodie found out she was pregnant. Forest broke it to me - he'd gone to work and heard it on the radio! It seemed like the movie was doomed. But, like these characters, there was a disregard for all the signs along the way.

When I was in junior high, a foreign-history teacher started a theater class. So I got my feet wet there and through high school, so I was very fascinated with acting as a means of expression.

I tried to pay some small tribute to A Man and a Woman (1966) with the recurring musical theme.

A voice expressing emotion in a musical way moves on. It's like the finale of the movie 2001: A Space Odyssey (1968) - the world turns in on itself, as a universe unto itself, in the shape of one human being.

Much more quotes by Dwight Yoakam below the page.

As a writer, I always tend to take the liberty and the great artistic luxury of a composite form of writing.

As an artist, you have to maintain focus and eliminate the distraction of second-guessing yourself based on the opinions of others.

Tags: Focus, Others, Yourself

Control success before it controls you.

Film acting has been a very pure experience, because you have to give the purest form of yourself as an artist.

Tags: Experience, Give, Yourself

However you arrive at the ability to ignore self-doubt - if you can acquire it or possess it or find it or discover it - move beyond self-doubt.

I don't regret any of the musical decisions I have made.

I embrace country music because of love, a love of what I came from.

I like order. It allows me to have chaos in my head.

I live out of cans a lot. But I try to indulge only in healthy canned food.

I'll never quit playing country music, or at least acknowledging it, always, as the cornerstone of what I am.

I've always been just kind of consumed by my own thoughts.

Ironically, the success I've experienced at country radio has left me ostracized from pop and other formats of radio.

It's meant to reaffirm the validity of that music - clean, minimalist, honest, classic music.

Music's the one thing I try not to analyze. I don't want to destroy the magic that has always been there for me.

Musicians exist independent of any of the marketing terms or the categorization.

No compression or as little as possible - that's how you get a good recording.

Only beginning to present itself over the horizon.

The future has a lot to do with the past.

We share something in common with the fabric of the whole universe that connects us.

But that is a valid, continuing service that that music - which is, in some cases, 80 or 90 years old - is rendering. And proving its own timelessness.

Fortunately any of the songs we've recorded can be extremely fulfilling to perform depending on the variety of circumstances that surround any given show.