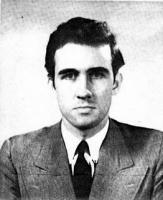 See the gallery for quotes by Francis Parker Yockey. You can to use those 6 images of quotes as a desktop wallpapers. 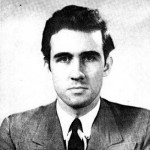 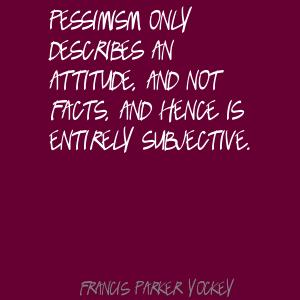 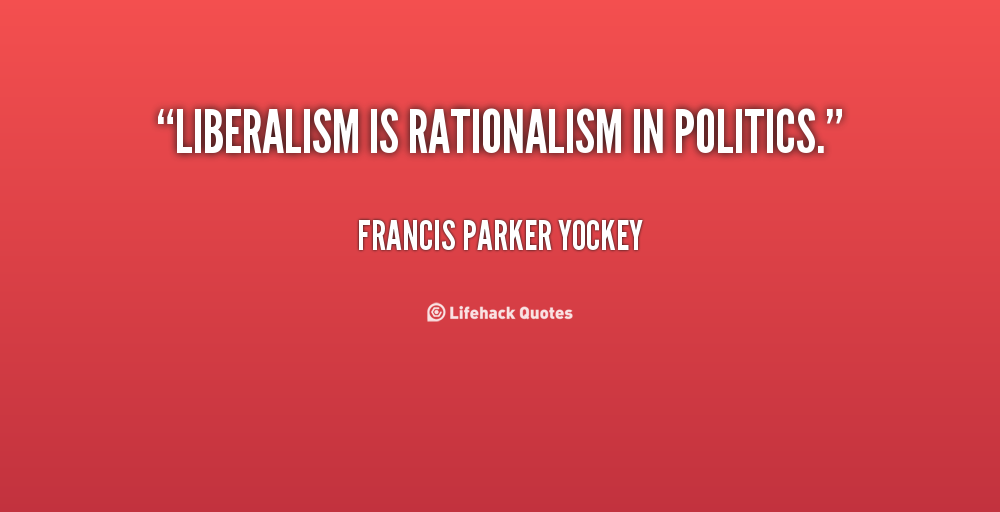 Hatred is not contained in political thinking. Any hatred worked up against the public enemy is non-political, and always shows some weakness in the internal political situation.

Rationalism, which is the feeling that everything is subject to and completely explicable by Reason, consequently rejects everything not visible and calculable.

Pessimism only describes an attitude, and not facts, and hence is entirely subjective.

A moment's reflection shows that Liberalism is entirely negative. It is not a formative force, but always and only a disintegrating force.

As a world view, Darwinism cannot of course be refuted, since Faith is, always has been, and always will be, stronger than facts.

No section of the American populace has been more completely deceived by the forces interested in keeping the truth from the people than America's youth.

Leftist ideas are a part of the very atmosphere which American youth breathes.

Liberalism is Rationalism in politics.

To the fantastic mental illness of Rationalism, hard facts are regrettable things, and to talk about them is to create them.

A political theory seeks to find from history the limits of the politically possible.

Alliance does not mean love, any more than war means hate.

Every science is a profane restatement of the preceding dogmas of the religious period.

If pessimism is despair, optimism is cowardice and stupidity. Is there any need to choose between them?

Liberalism can only be defined negatively. It is a mere critique, not a living idea.

Liberalism is a most important by-product of Rationalism, and its origins and ideology must be clearly shown.

Man as a pure animal does not exist.

Politics is activity in relation to power.

Much more quotes by Francis Parker Yockey below the page.

The important part of Marxism was its demand for active, constant, practical, class-war.

The independence of the economic sphere was a tenet of faith with Liberalism.

The purest expression of the doctrine of Liberalism was probably that of Benjamin Constant.

The State becomes society or humanity on the ethical side, a production and trade system on the economic side.

The way politics divides the world is into friend and enemy.

To an intellectual who is adrift in politics, a theory is an aim; to a true politician his theory is a boundary.

Every non-political human grouping of whatever kind, legal, social, religious, economic or other becomes at last political if it creates an opposition deep enough to range men against one another as enemies.