See the gallery for quotes by Darren Aronofsky. You can to use those 8 images of quotes as a desktop wallpapers. 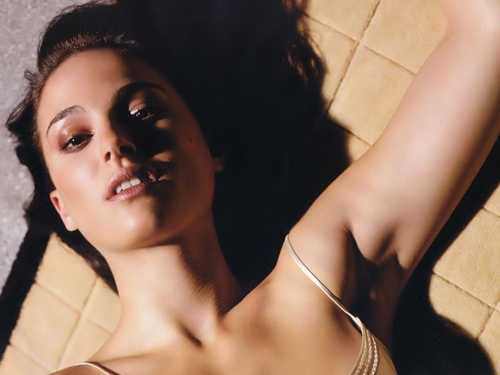 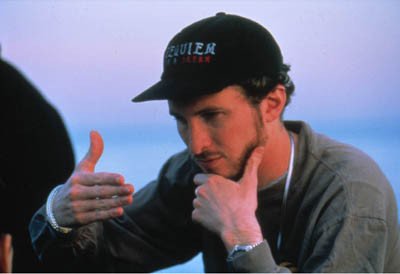 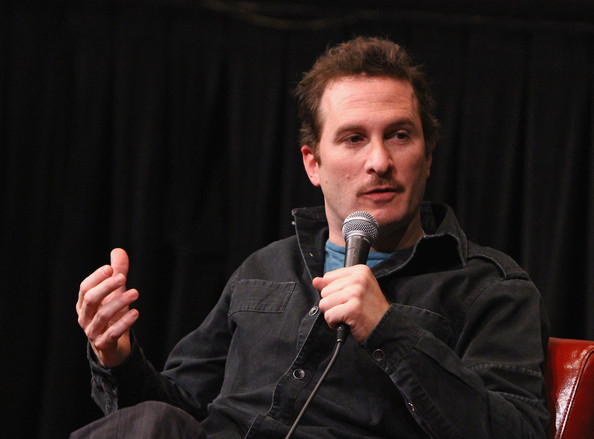 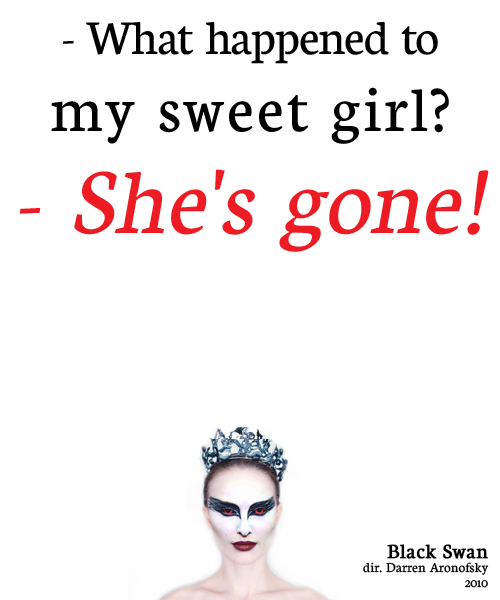 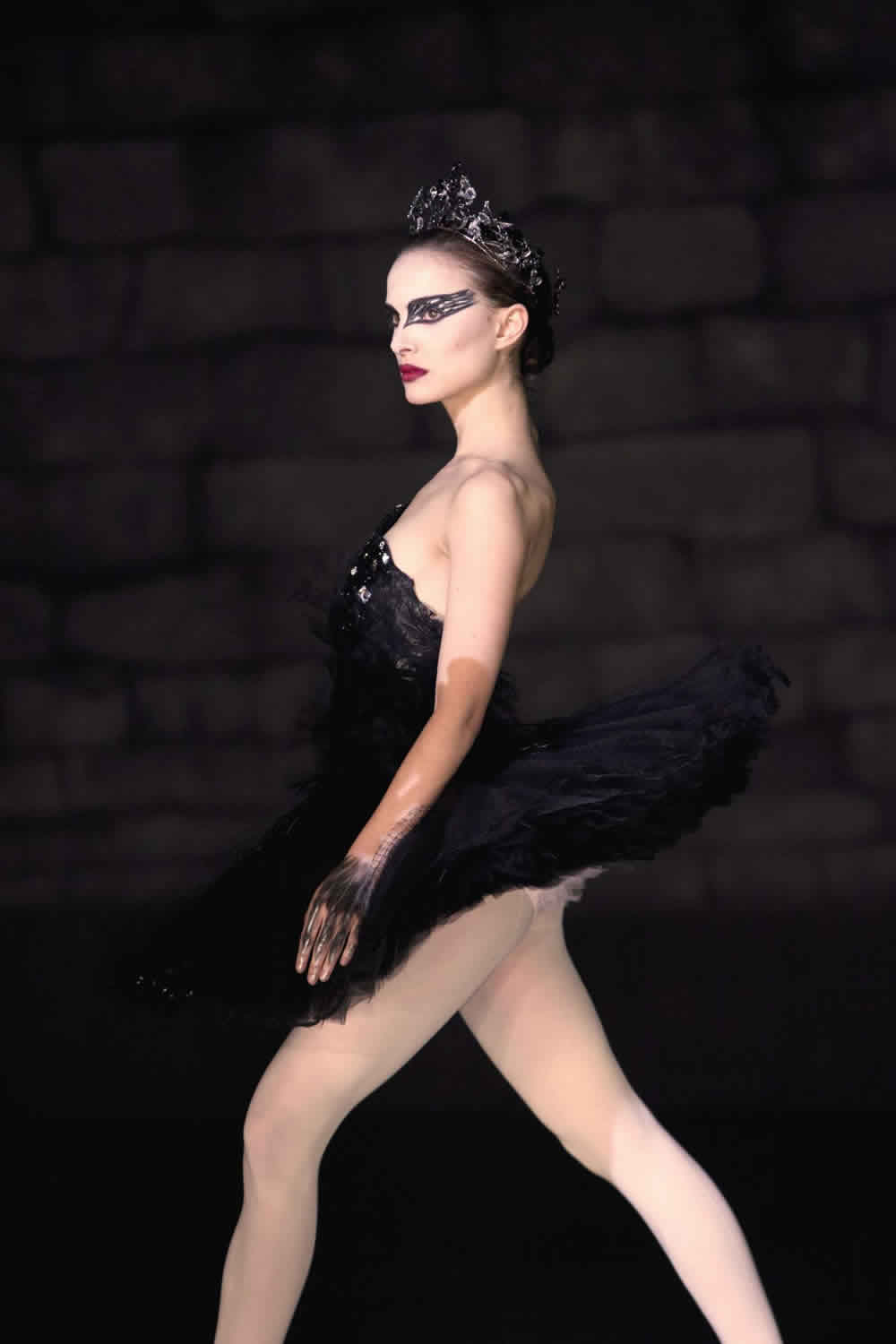 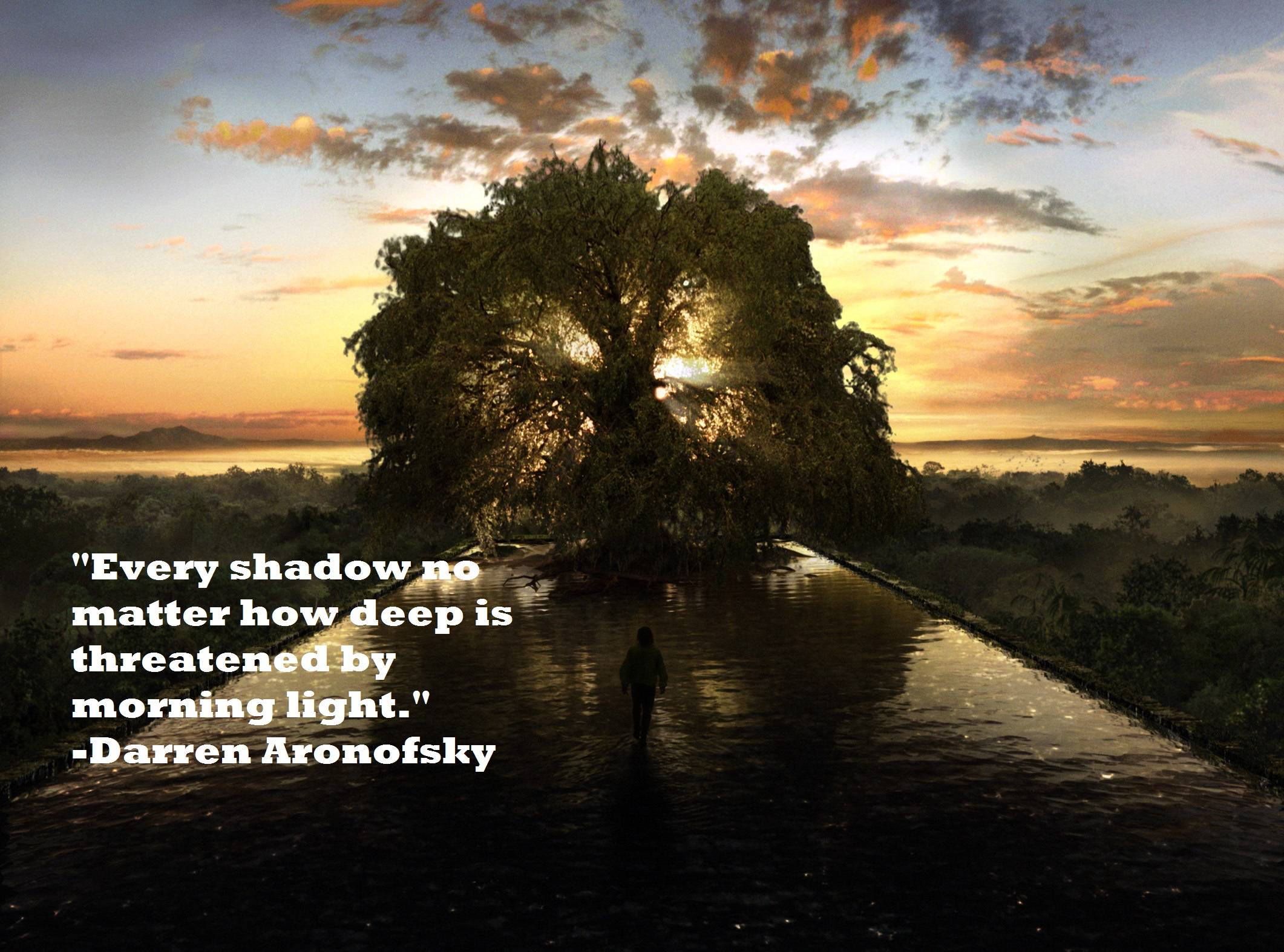 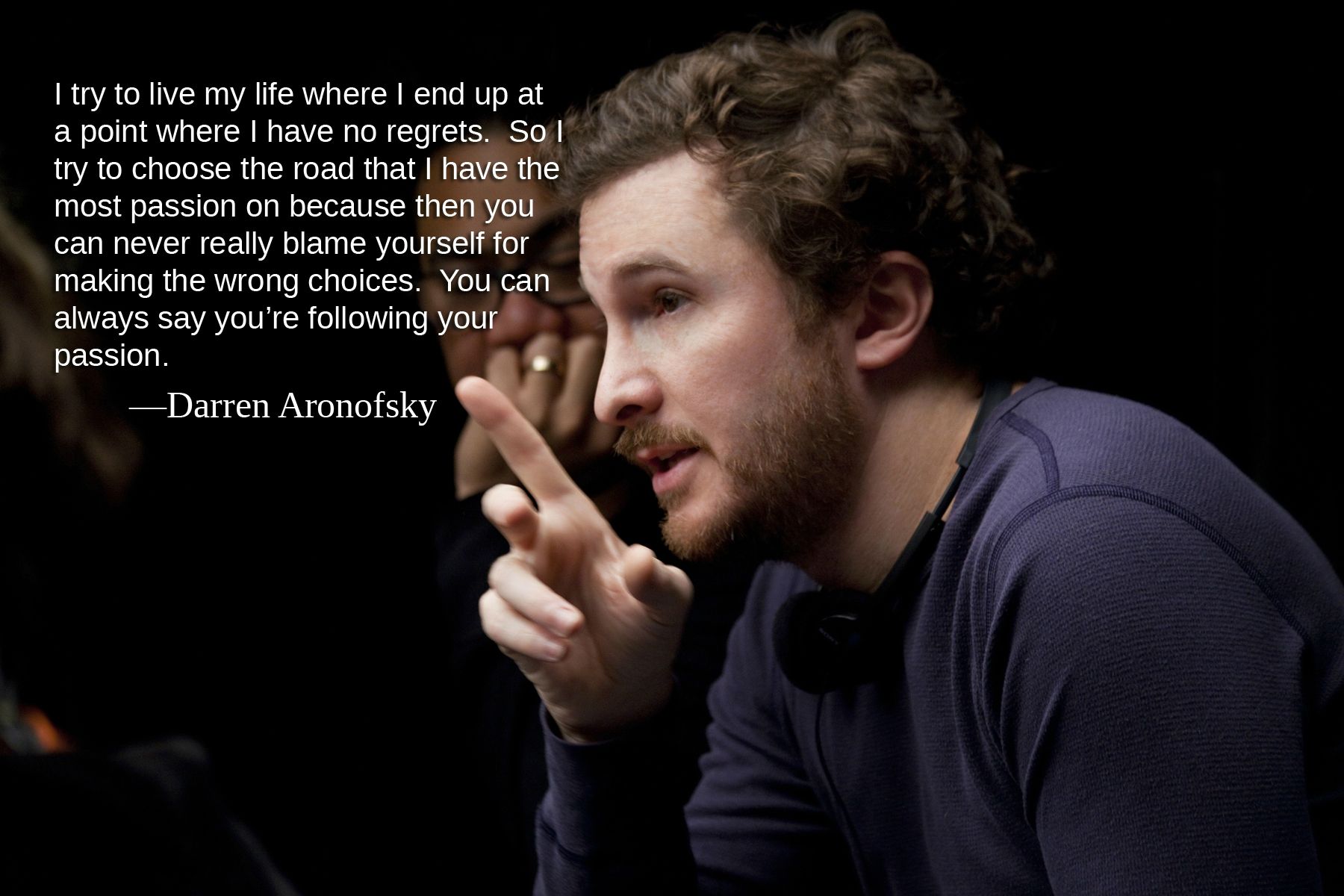 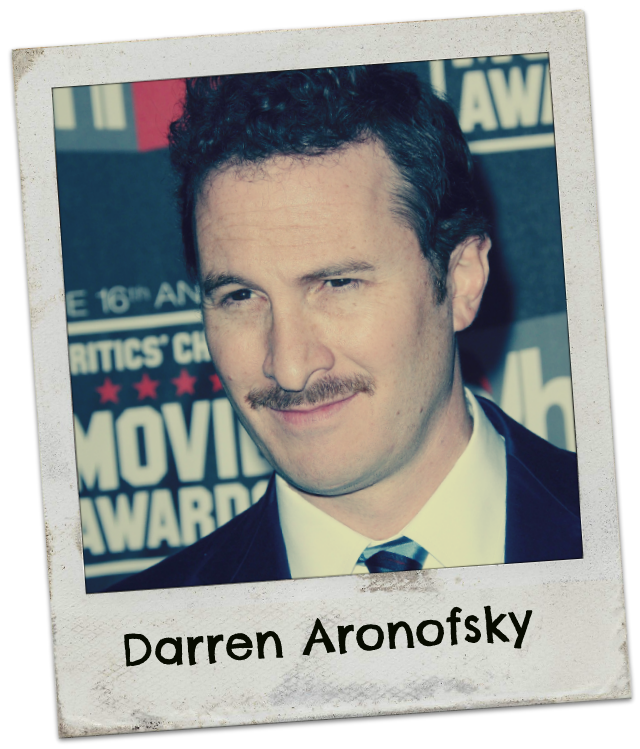 I'm Godless. I've had to make my God, and my God is narrative filmmaking.

I'm not a comic book guy at all.

Now there is so much expertise and brainpower it's hard to be at the cutting edge of what's cool and not do something that's totally geeky.

To me, watching a movie is like going to an amusement park. My worst fear is making a film that people don't think is a good ride.

Much more quotes by Darren Aronofsky below the page.

Classical scores go up and down; they're kind of hysterical in a way. And movie scores are much more - they just drive and move forward, and they build and can't go up and down at that same speed. It's a big job to turn that into something that pushes the movie along.

I don't make films that are easy to market, unfortunately. I think that 'Pi' was the easiest one, because we had that symbol to stick up everywhere, so that was a good gimmick, and created a good mystery, and we didn't have to do huge scale.

I grew up in a family with two very strong women, my mother and my older sister, and they were big influences on my life. I've spent a life loving women, and studying them as much as I can, or am allowed to.

I spent about a year and a half doing technical post work on 'The Fountain'. Although I do like the process, I think my favorite part of filmmaking is the actors.

I think it's my nature to try and make original content, and that's what I've done, is just try and approach things in an original way, and do things differently.

I think video games and that stuff should be as violent as possible, but age-appropriate. It should be realistic. When it's not realistic you run into kids running around shooting people and not realizing the consequences.