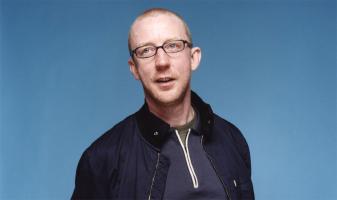 See the gallery for quotes by Dave Rowntree. You can to use those 7 images of quotes as a desktop wallpapers. 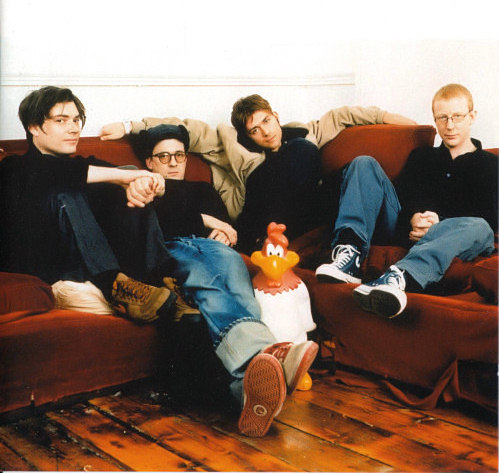 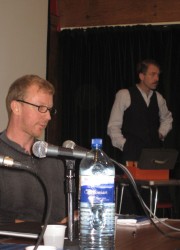 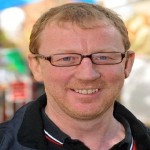 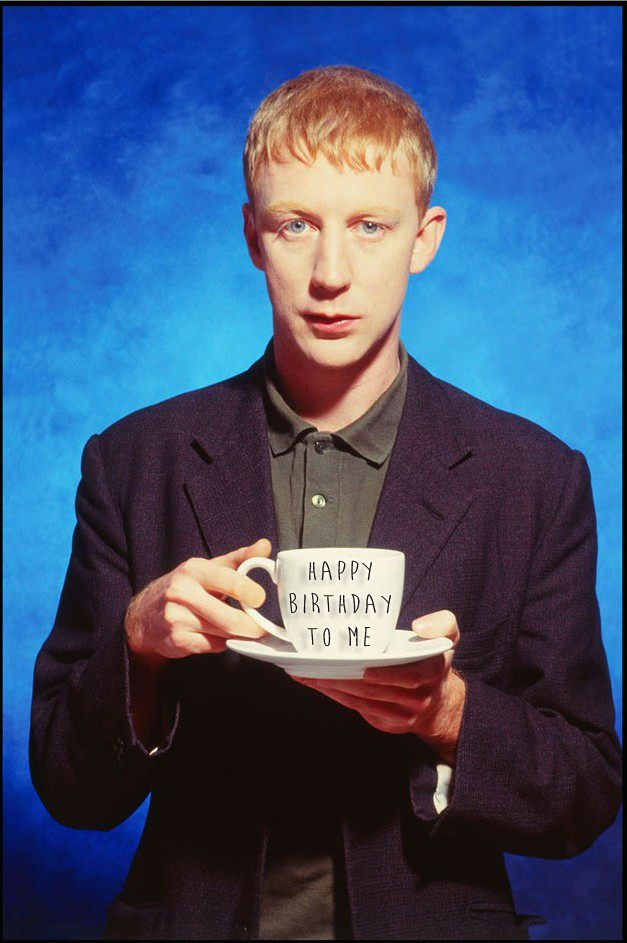 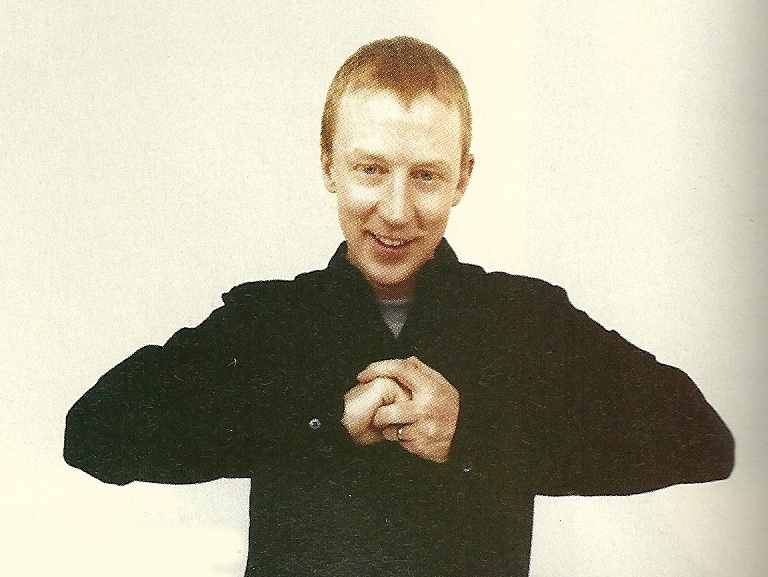 But probably for the last ten years or so, I've been fitting in animation work into my other projects.

I challenge record companies to show me evidence of a single penny they've lost due to Napster.

I think I would much rather push the boundaries of the degradation that the characters face.

Over the course of those 12 episodes we discarded what didn't work and kept what did and that refined it.

The days when you needed amazing Silicon Graphics machines to run animation software are gone now.

There are obviously legal restrictions on what you can do on TV in the States, as there are everywhere.

Well, we certainly weren't making a cartoon show for kids. It was a completely different kind of idea.

Empire Square production finishes in about a month's time, so at the moment, right now, I'm just completely full on Empire Square. There's no time to do anything else. But there's a few things on the back burner, including another Blur album before too long.

I think that the episodes are like mini horror films really; the characters make bad decisions early on and these things just snowball for them and get worse and worse. And that's what I find funny.

It evolved out of the idea to make a kids TV show. And it actually turned out to be a bit dull and a bit regulated and too many people looking over your shoulder and it wasn't really.

The exciting new thing, call it Internet.2, would be where links were updated and moved depending on where people click. That would give you the kind of content screening that you don't get at the moment.

When we came off the tour for the last album, we started on this one. We've just been chipping away at it. We're not in that much of a hurry, because when we release a Blur album, that's a three year promotion and touring cycle.

Tags: Away, Last, Off

You know, we were worried that in the UK, there's no anarchy on kids TV. When we grew up kids TV was very anarchic and it was about stuff that your parents would probably object to, if they got to object. And it's gotten very safe.