See the gallery for quotes by David O. Russell. You can to use those 7 images of quotes as a desktop wallpapers. 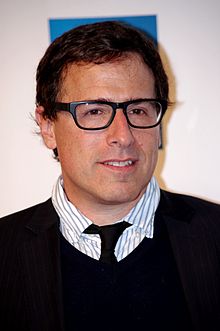 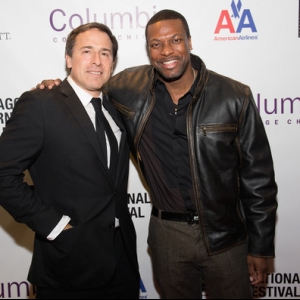 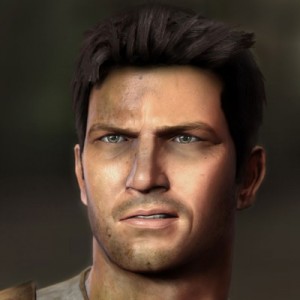 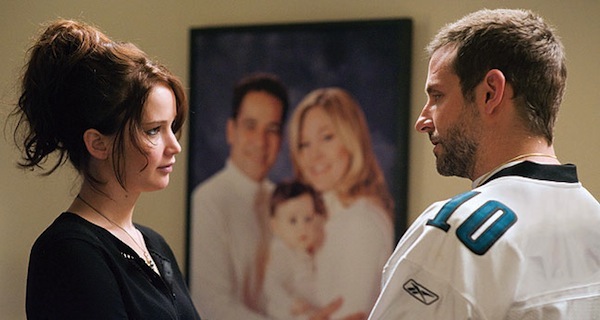 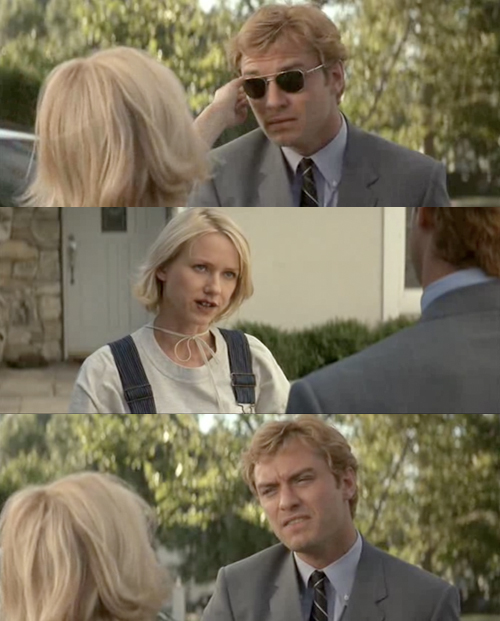 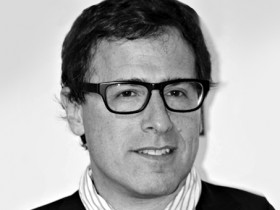 I think any spiritual experience that's worthwhile is not about ego and it will humble you in some way. And also, a Zen monk once said to me, 'If you're not laughing, then you're not getting it.'

I've done my best to work from a place of humility - always looking over your shoulder saying, 'Does this suck?' and I think that's a good way to work. The other way to work is where you start to think, 'I'm on fire, I'm amazing!' and I don't think that's the way to work.

I got a nomination for director, which means the world to me; it's just the most exciting thing for me and my family. You do the good hard work, and the rest of it is something you shouldn't get too caught up in, but when it happens - boy! I respect it.

That's the most beautiful thing that I like about boxing: you can take a punch. The biggest thing about taking a punch is your ego reacts and there's no better spiritual lesson than trying to not pay attention to your ego's reaction. That's what takes people out of the fight half the time.

The closer you stay to emotional authenticity and people, character authenticity, the less you can go wrong. That's how I feel now, no matter what you're doing.

I feel profoundly blessed. I feel it's a great privilege to make any motion picture.

I got put on jury duty, which is where I learned how to write.

There's nothing better than an actor who is really, really hungry to show everything they've got.

I did a dance sequence in my second short film, which was my best short film, called 'Hairway to the Stars,' and I think Chris Wink, the founder of Blue Man Group, was in that. It's a black-and-white dance sequence. We were Glorious Food waiters together.

I had various jobs, I taught a SAT class, I was a bartender, I had a day job at an office and was making short films. I got grants from NYSCA and NEA for an idea, which later became 'Huckabees,' about a guy in a Chinese restaurant who had microphones on every table and heard every personal conversation and would write perversely personal fortunes.

I think I land somewhere between Scorsese and Capra in what I'm drawn to emotionally; I'm drawn to very intense emotion. Capra freaked people out when they saw Jimmy Stewart lose it in 'It's a Wonderful Life.'

I think what makes compelling fiction or cinema is when you're basically taking the most intense moments of experience and you're creating a song or a narrative out of it.

I was frustrated because I couldn't get going, as I was trying to figure out how to make films. I had various jobs, I taught a SAT class, I was a bartender, I had a day job at an office and was making short films.

I'm always looking for a way to surprise audiences. That's, I feel, my job as a director. I felt that Amy Adams playing a tough woman in 'The Fighter' was a surprise. People saw her as a princess.

One of the things I've discovered at my age is I must have enchantment. And that was not clear to me in my earlier years. When I look at my favorite films, the Frank Capra - even Scorsese, even 'Goodfellas,' what makes that movie so remarkable is there's enchantment in their world.

Some of Jimmy Stewart's performance in 'It's A Wonderful Life' is some of the most disturbing performance he ever did, when he falls apart and when he breaks down.

That's the most beautiful thing that I like about boxing: you can take a punch. The biggest thing about taking a punch is your ego reacts and there's no better spiritual lesson than trying to not pay attention to your ego's reaction.

That's what takes people out of the fight half the time. They get hit and half the reaction is your ego is saying, 'I cannot believe that person just lit me up - how humiliating.'

'The Fighter' was about a family struggling to overcome and fighting each other sometimes, and I went back and rewrote this script which I had written for my son initially because my son has mood disorder.

The whole trick is to make it feel like you're spying on real people's lives as they get through the day. When I'm writing, I have to trick myself as a writer. If I consciously say, 'I'm writing,' I feel all this pressure and somehow it doesn't feel as real as when it doesn't seem to count as much.

Much more quotes by David O. Russell below the page.

When I write an email where I outlined a whole scene, it just came out of my unconscious, it comes from a deeper place. The same thing happens when the actors go, take after take, and just get lost in it. When you're in a house, you don't think about being in the house; you're just there.

You know, veterans come home and they may not be bipolar, but after they've been through a war with PTSD or a head injury, their families have a handful when they come home.

The hardest thing in life to learn is which bridge to cross and which to burn.

Life to me is a journey - you never know what may be your next destination.

Tags: Life, May, Next

The present is a point just passed.

If the price is very cheap then it's almost certainly a fake.

My parents are artists and they decided they would prefer to paint in the Mediterranean rather than in Scotland.

My father kind of had hopes that I was going to become an artist like him - the typical thing. Of course I could play guitar better than him when I was about 12. But I couldn't paint better than him. So I went, 'I'm going to be the guitarist of the house, not the painter.'