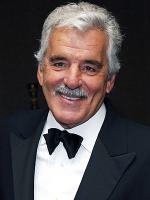 See the gallery for quotes by Dennis Farina. You can to use those 8 images of quotes as a desktop wallpapers. 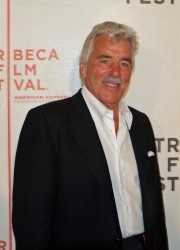 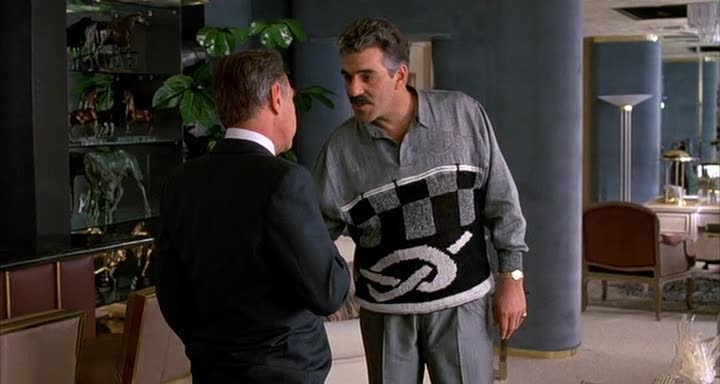 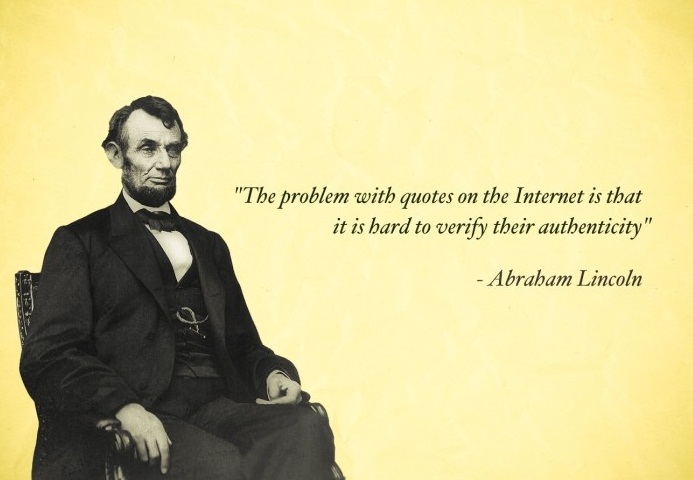 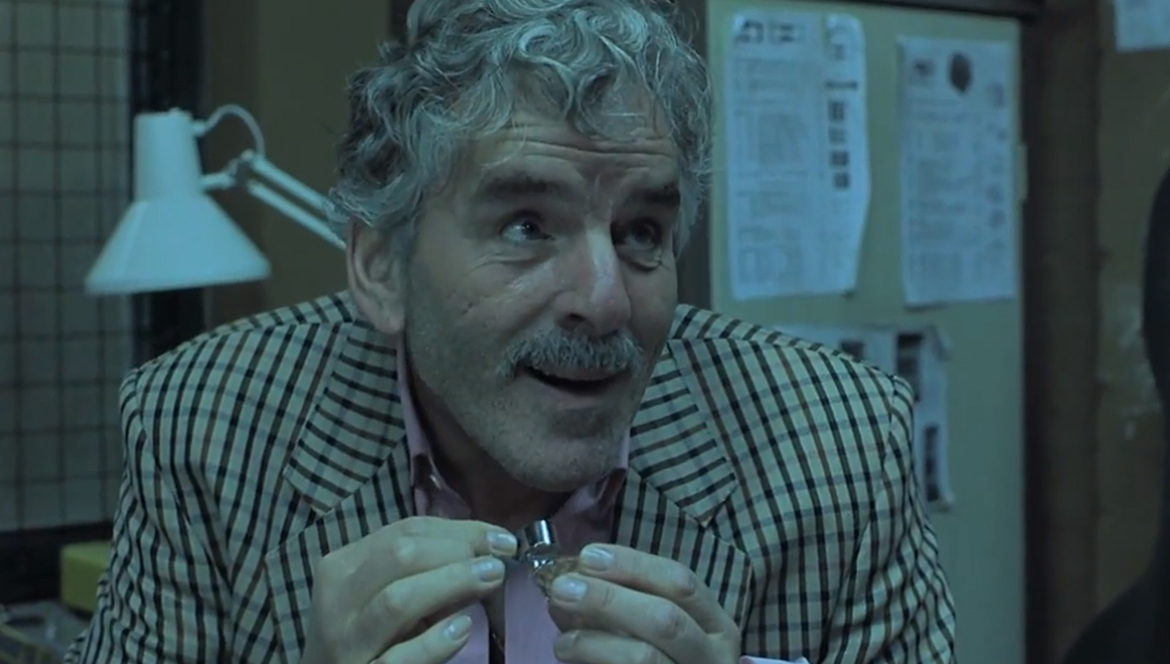 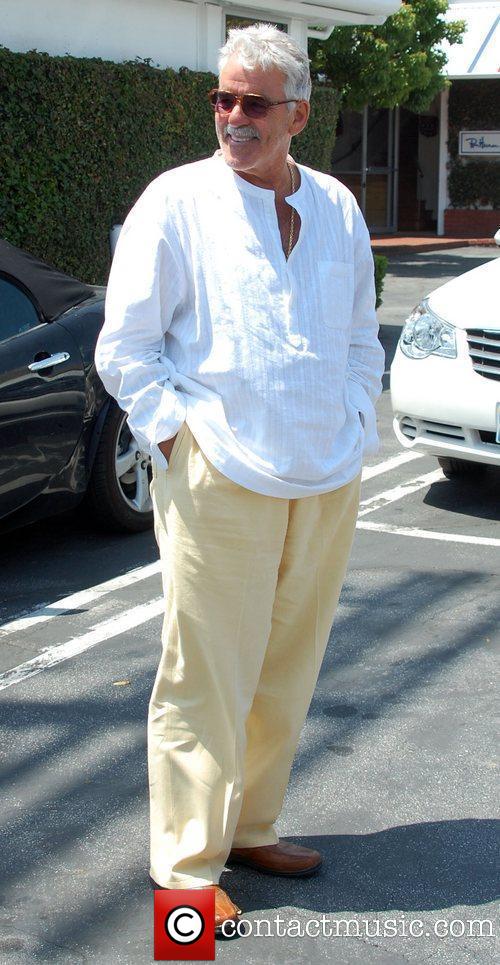 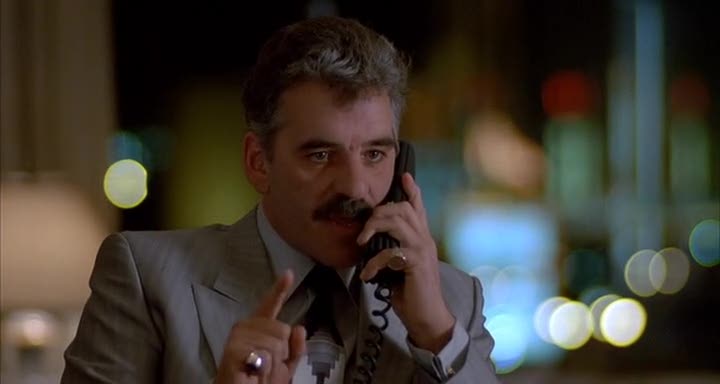 You can change a person's life in an instant; put him in a movie, and you start thinking differently, you want to be in another movie. It's like an addiction almost.

I love England and the historical aspect of it.

As far as carrying the American banner, you just do what's right for the kids.

I don't like to be talked into anything. I don't want to be cajoled.

I have a home in Arizona. I go a couple months a year, but basically Chicago is my home.

I think all actors are supposed to be character actors.

Do whatever you're directed to do, and leave the rest of that technical stuff up to the director.

I don't know if I have a technique. I'm just trying to remember the words.

I learned a long time ago: You're in the entertainment business. You're not in the reality business. One has absolutely nothing to do with the other.

I think first impressions are important when you pick up a script.

The cast was huge, but I never saw anybody.

There's a whole catalogue of actors that never went to acting school.

Vince or Brad or Benicio would say, Maybe we should try this, and Guy was open to changes.

What you do as a policeman might be the right thing to do, but it's not entertaining. I left that behind me.

I know people who go back and check themselves, but it drives me crazy. Everybody wants to look in the mirror and see Cary Grant looking back at them, but that's just not the case.

I read the script and try not to bring anything personal into it. I make notes, talk to the director and we decide what kinds of shades should be in the character.

I'd love to do a Western. A real Western like John Ford used to do. There's not too many of them made, so I don't know if I'll ever get to do that. They're awfully hard movies to make.

This is my first experience working in a foreign movie, but the mechanics, I think, are pretty much the same all over; you still have to wait in the trailer.

Usually you're in movies with a lot of dissolves and things, but this was kind of quick, more jarring than usual. I thought it would be fun to be in a movie that's unconventional. Then I met Guy and I liked him. I think he's a good man.

When I was a kid going to the movies, we'd go because Bogart was in the movie, or Cagney, or John Wayne. We didn't know what the story was about or anything.

When they released Sidewalks of New York, there were some shots with the towers they were going to take out, and Ed told them no. I don't think they can deny the towers were a part of New York.