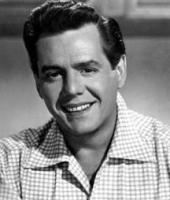 See the gallery for quotes by Desi Arnaz. You can to use those 7 images of quotes as a desktop wallpapers. 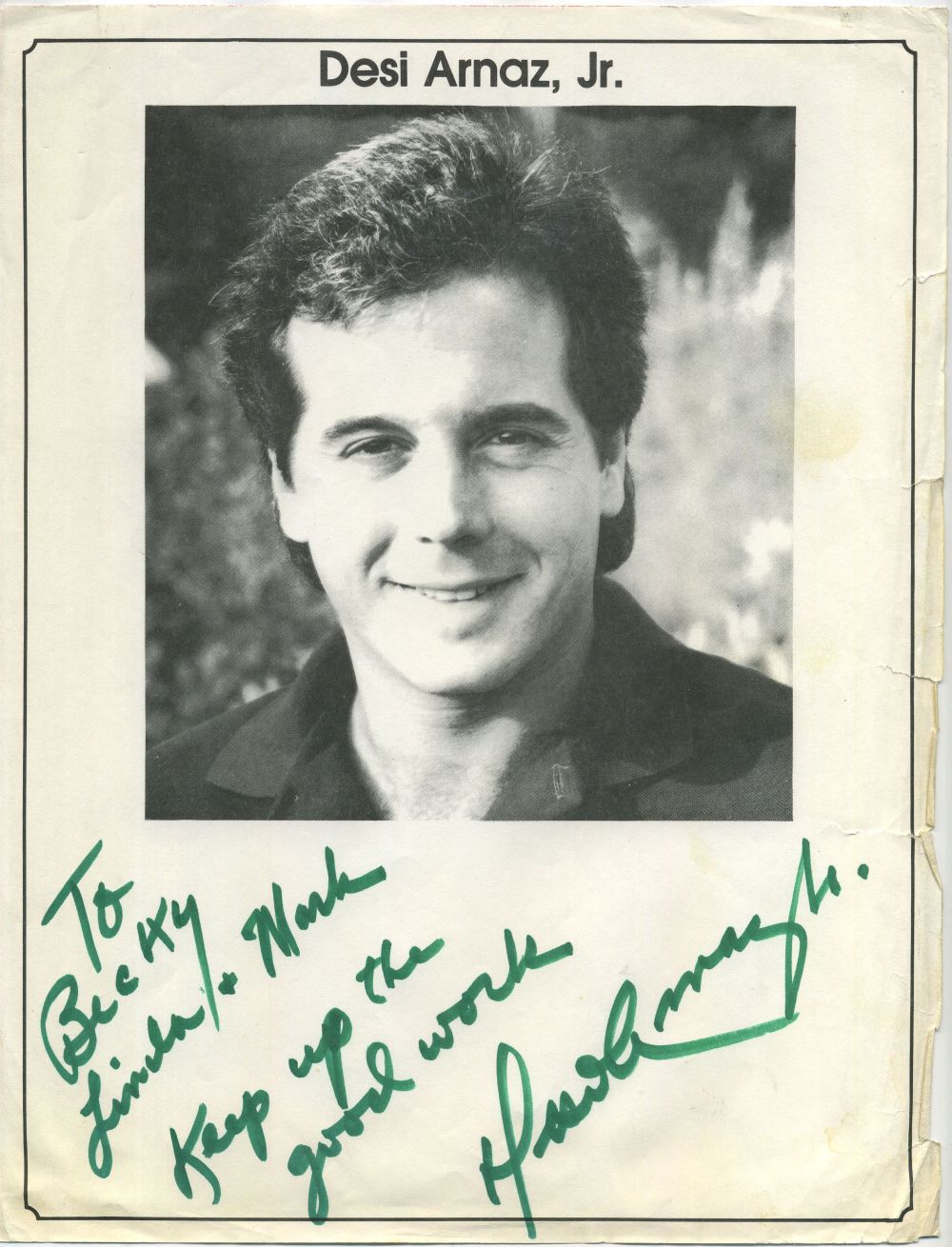 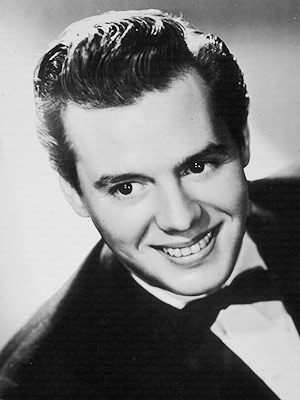 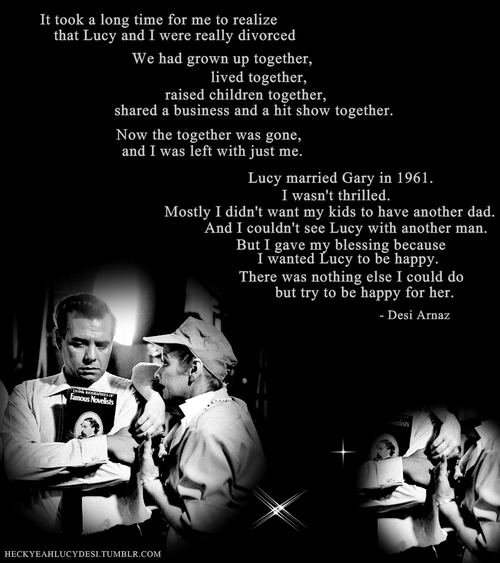 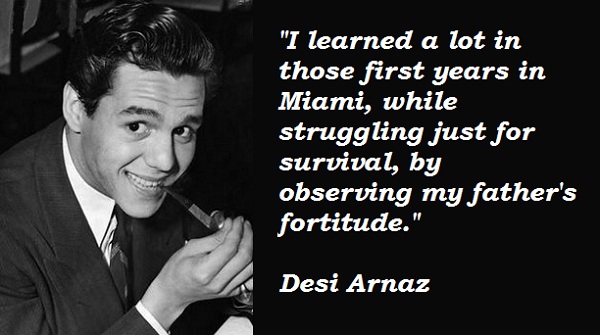 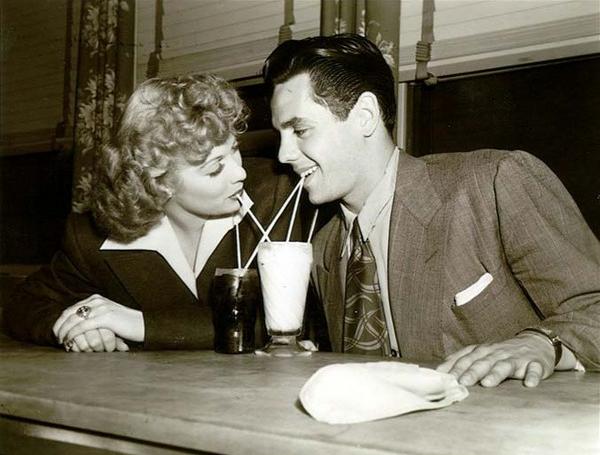 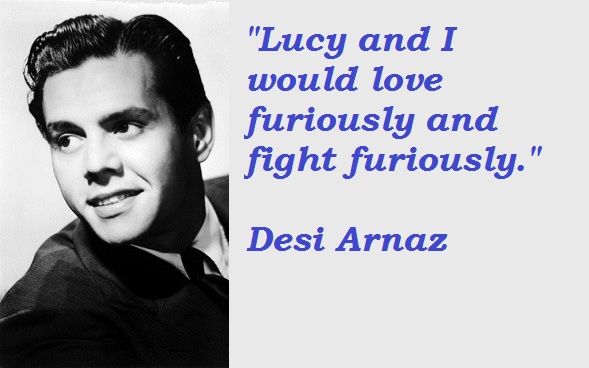 When we got married, nobody gave it more than two weeks. There were bets all over the country, with astronomical odds against us.

I had started calling her Lucy shortly after we met; I didn't like the name Lucille. That's how our television show was called I Love Lucy, not Lucille.

Tags: After, Her, Love

Nobody bats 500. We all make mistakes.

Good things do not come easy. The road is lined with pitfalls.

Everyone seemed to be doing well except me and my career. And my accent was no helping me any.

Tags: Career, Everyone, Except

Lucy and I would love furiously and fight furiously.

American people have the ability to laugh at themselves. It is one of the things that makes this country the great country that it is.

An actor who is good at comedy can also be very good at drama, but not necessarily vice versa.

Drinking intensifies all your pressures and your needs.

Failure is the most terrible thing in our business. When we fail, the whole world knows about it.

I learned a lot in those first years in Miami, while struggling just for survival, by observing my father's fortitude.

My Latin temper blows up pretty fast, but it goes down just as fast. Maybe that's why you seldom hear of ulcers in Latin America.

A single prop that does not look real to an audience can louse you up. The same is true of the smallest flaw in setting up the motivation in a story line.

Al Jolson was one of the greatest entertainers who ever lived.

An audience is so important. I would never have had the guts to dub in that big a laugh.

I don't think anyone can tell you what it is that makes you a star.

I learned a lot from Xavier Cugat.

I went to high school with Al Capone.

Joe McCarthy and his Senate hearings were like witch-hunts.

Lucy is such a perfectionist.

Motion-picture studio floors used to be all wooden and not smooth at all. This was difficult when moving a camera around on a dolly.

One of my biggest problems with comedy was that I did not understand some of the jokes.

Much more quotes by Desi Arnaz below the page.

Since I was very young I have always worked hard at whatever I have had to do.

The success of I Love Lucy is something that happens only once in a lifetime, if you are fortunate enough to have it happen at all.

The thing I remember about New York was how little I felt. I arrived with one small bag and $15.