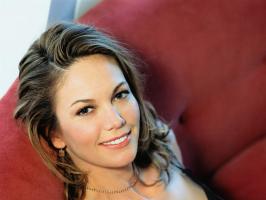 See the gallery for quotes by Diane Lane. You can to use those 7 images of quotes as a desktop wallpapers. 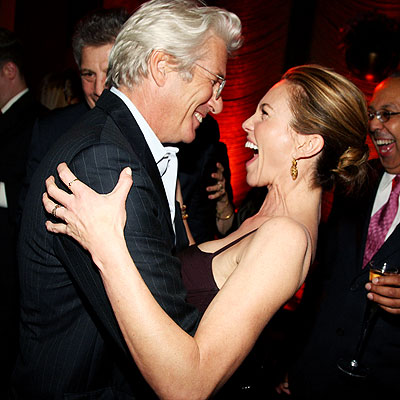 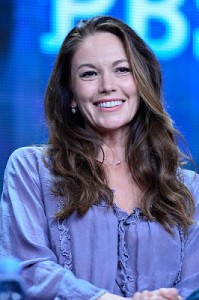 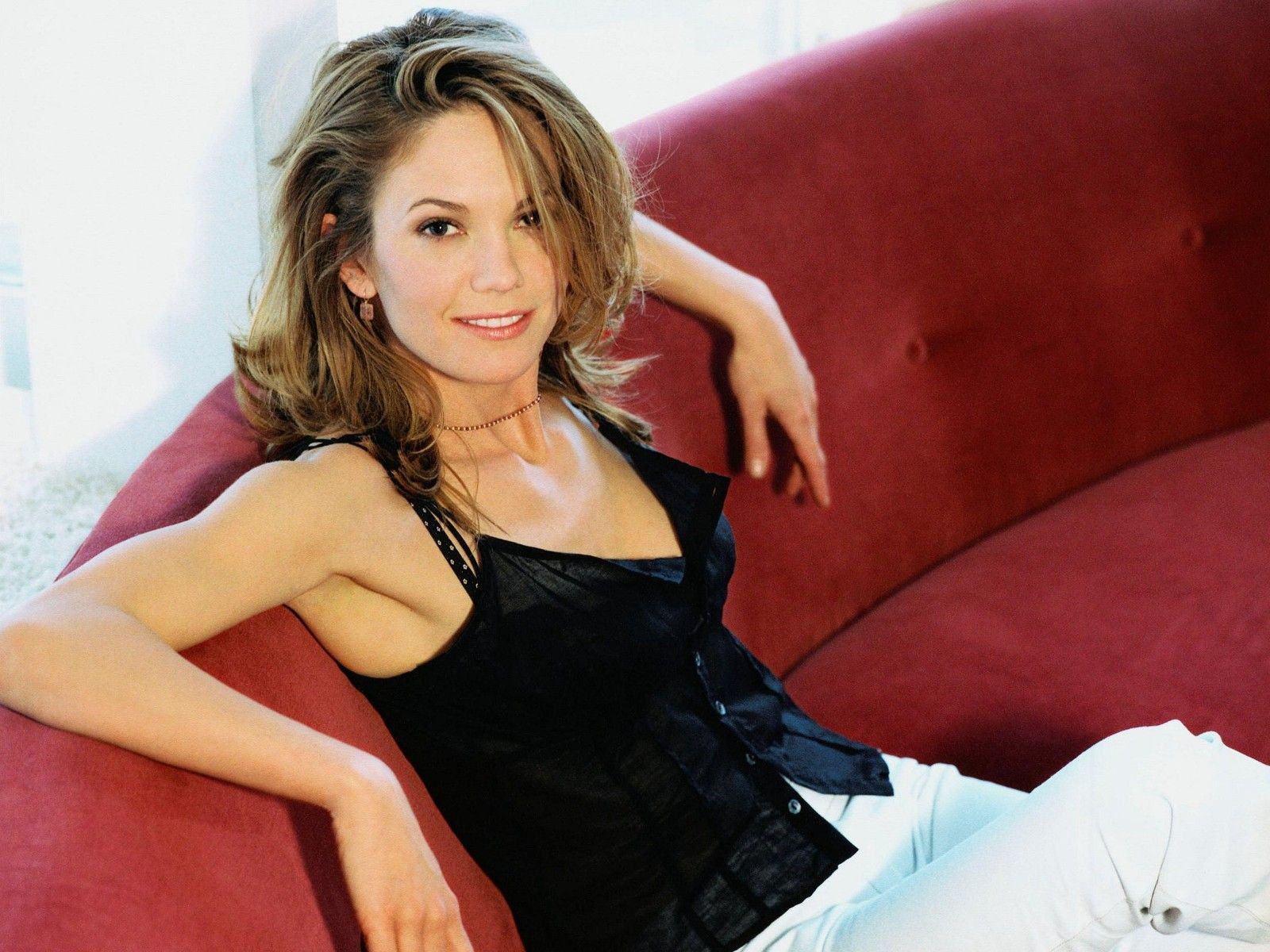 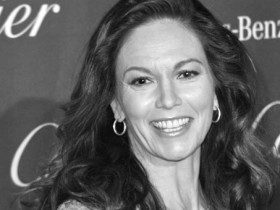 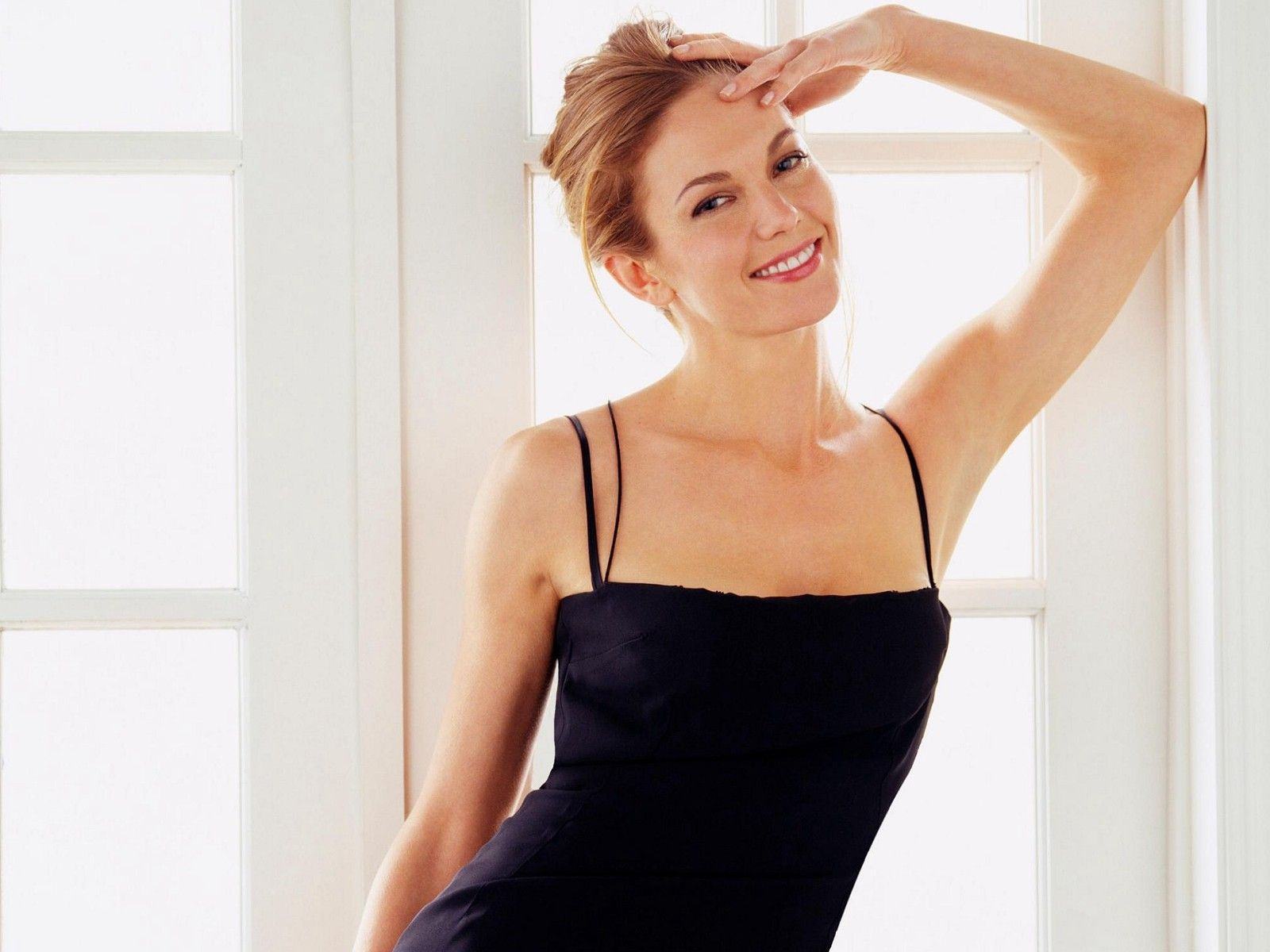 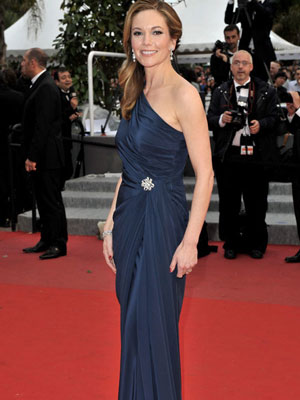 More yoga in the world is what we need.

My roles are in some way like children to me. You don't ever really want to scrape one off your shoe.

So now I'm left with cigarettes, and I'm trying to scrape that off my shoe and then I'll be done.

Sometimes I think opposable thumbs were invented so teenage girls could use text messaging.

The industry's memory is quite short, it's true.

To me, there's no greater reward than being around people you care about and can be present with.

Well, I can fake my way around some things, but I don't think I would be good at betting.

Well, I didn't really admit that I anywhere until my daughter started school and I knew I couldn't pull up and leave when I felt like it.

When I really young yet feeling very old, I offered up a lot of myself to the press; I knew it was good copy.

When I was growing up in New York City, my father was a taxi driver for a time.

You can't get work without working.

You really can't take a cat and turn it into a dog, or try and get lemons off an apple tree, or what have you.

Because I tend to kind of hide under the sheets when it comes to reality television. I've seen probably one episode of maybe five different shows, and that's about it.

Every film is its own experience, its own planet, its own family. It seems infinite when you're working on it, and then it's suddenly very finite, and it's done.

I can tell you that, you know, when I went to my first movie premiere, it was my own movie, and I wore the best jeans I had and my favorite top. You know, I made sure my hair had some wave in it because I braided it the night before myself.

I don't know what it is, exactly, but there's a negative drag on film sets after the second week or so, a mutinous vibe because the infinite capacities of the directors and everybody else become quite finite and everybody's under the gun and it becomes work.

I love the rebelliousness of snail mail, and I love anything that can arrive with a postage stamp. There's something about that person's breath and hands on the letter.

I loved acting, I started as a child and it is interesting because I didn't compare myself to others that were doing the same thing. I just felt that I needed to stay focused and stay out of trouble.

I think fun is an important part of the entertainment industry, and it should be. Anybody who's not incorporating some of that into their work needs to take a break, go away, and have an attitude adjustment.

I think that directing is the ultimate martyred task of filmmaking, that it has nobility to it. It takes three years to make a film, for the most part. I think it requires the attentiveness of a mother hen.

If people knew what made hits they'd make more of them, so to have the illusion of control over one's career isn't something I can even pretend to have.

Much more quotes by Diane Lane below the page.

When I was 12, all I wanted was to be good at school, and to do something admirable, something you can't take away from me because I'm not popular or beautiful enough.

I think that anybody that smiles automatically looks better.

For me, going away to work is the hardest part of my life and career.

I think the secret to happiness is having a Teflon soul. Whatever comes your way, you either let it slide or you cook with it.

I was raised by free-spirited people, though my father gave me a very strong work ethic.

I wish I could always look like I've just finished a really good laugh.

It's always refreshing to step into another time.

Americans are like Pac Man. We just eat our way through the day. There's always something going into the mouth.

But I do love horses. They are such an expression of joy.

Catholics have guilt and Jews have guilt, fine. But mothers can trump them all.

I don't really know how to relate to a long-term day-in day-out kind of comfortable relationship.

I feel like I'm the most forgiven actress I can think of, probably because of this short memory people have!

I grew up loving horses. I was relatively obsessed, starting with my rocking horse at age 2, all the way through my painting and drawing phase.

I have just enough attention to feel glamorous and important.

Tags: Both, Sides, Someone

I love my work, but there is no price you can put on what you miss when you are away from your kids.

I try not to be overly analytical.

I want to sit down, and I want to laugh. Nothing works better for me than watching somebody slip on a banana peel.

I'm fascinated by how Hollywood has changed since I started. Today it's about immediate delivery. There's less risk and less art.

I'm not a bad parent and partner, even if I make a thousand mistakes.

I've always had this unresolved desire to prove that I could get a Ph.D., or contribute something else to the world.

I've found there to be a tremendous amount of East Coast snobbery in the journalism world.

It's nice to have a pause to parent and to be more present at home, teaching them how to drive cars and navigate boys and all this sort of thing.