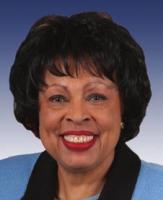 See the gallery for quotes by Diane Watson. You can to use those 8 images of quotes as a desktop wallpapers. 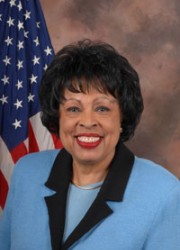 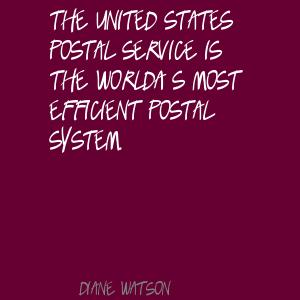 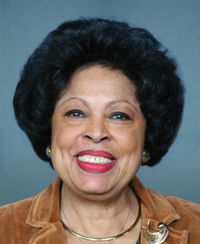 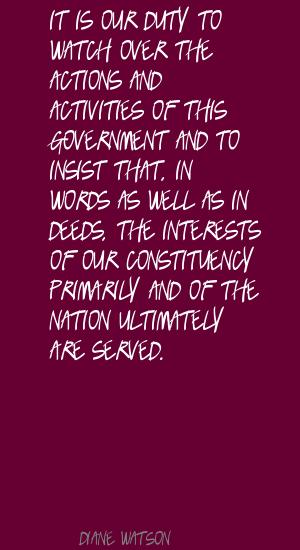 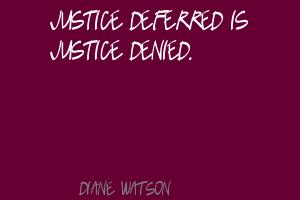 The United States Postal Service is the world's most efficient postal system.

It is our duty to watch over the actions and activities of this government and to insist that, in words as well as in deeds, the interests of our constituency primarily and of the Nation ultimately are served.

Among seniors, Social Security is the sole source of income for 26 percent of nonmarried women.

Historically, the judicial branch has often been the sole protector of the rights of minority groups against the will of the popular majority.

Social Security is a family insurance program, not an investment scheme.

Social Security is a program that should be strengthened and preserved for future generations.

The abuse of detainees in U.S. custody has severely undermined our Nation's position in the world.

Ray Charles' revolutionary approach to music was also reflected in his politics and his deep and abiding commitment to Martin Luther King and the plight of African-Americans. Ray Charles may not have been on the front lines, but he put his money where his mouth was.

Social Security makes up a much larger share of total retirement income for unmarried women and minorities than it does for married couples, unmarried men and whites.

The parallels between 9/11 and Pearl Harbor are striking. In each instance there were warning signs before the attack, and in each instance our government failed to connect the dots.

We cannot ignore the disparity in resources that continue to plague many of our school systems, especially those serving predominantly inner-city minority and impoverished children. 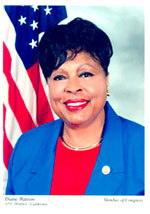 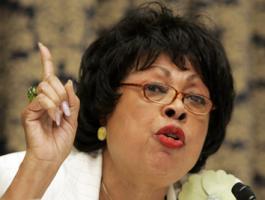 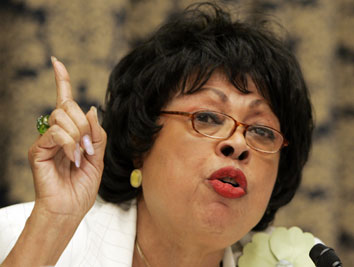