See the gallery for quotes by Donald Sutherland. You can to use those 8 images of quotes as a desktop wallpapers. 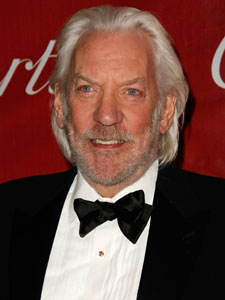 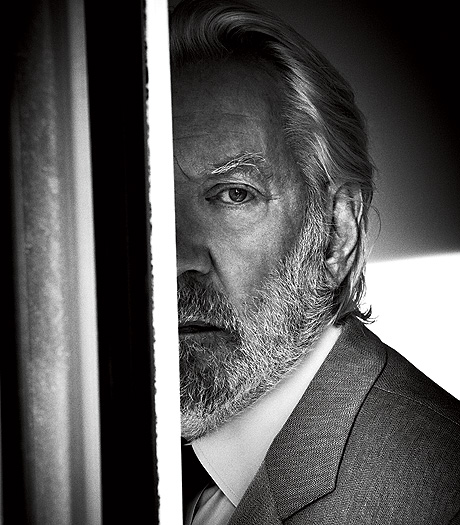 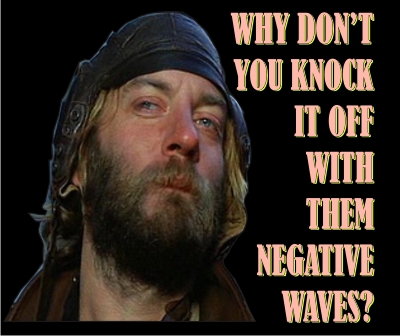 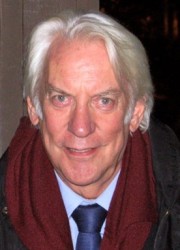 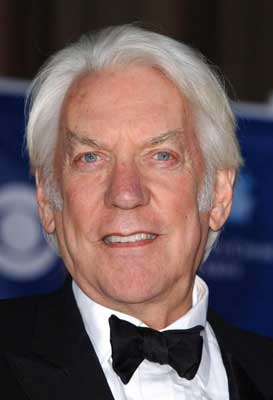 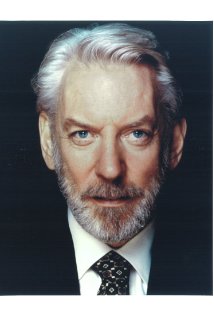 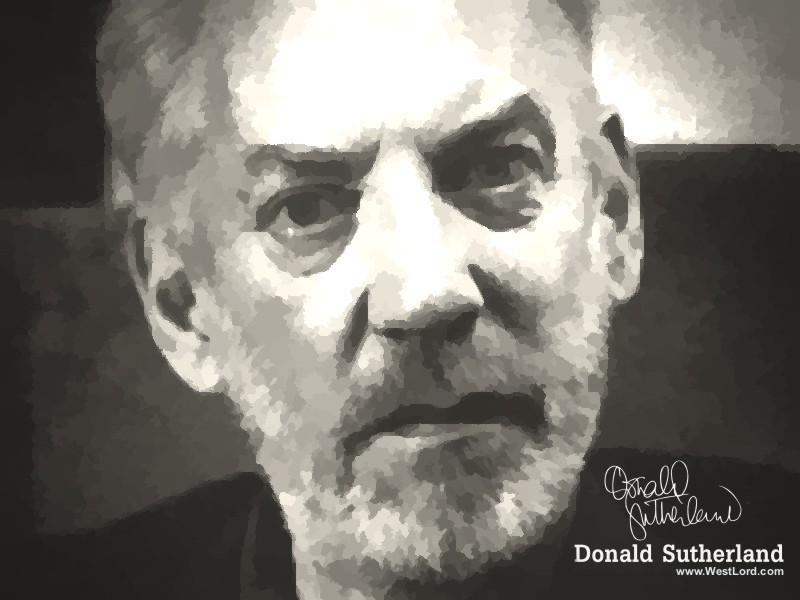 I have been able to play a lot of guys and they have kept me working.

Everything was my fault. I was so dumb. But if I hadn't made the mistakes I made, I wouldn't have met the wonderful woman I've been married to for over 30 years, so I guess that makes the mistakes OK.

You have a little bit of talent, a certain amount of good fortune and a lot of hard work in pursuit of whatever truth you can find in it, and if you are really lucky, a terrific partner and I have that and those four things worked out for me.

At my age, you sort of fart your way into a role.

But no, I love acting, it's a wonderful job.

I am so glad my wife tolerates me. And we have three wonderful sons.

I don't think I have one iota of cynicism about acting.

I had a kind of meandering little career, and then I was given a chance to play one of the bottom six in The Dirty Dozen.

I love grabbing my wife and going to a distant location to film.

I would look a little silly playing Casanova now.

Not too much, though there's a certain amount of rancour and bitterness when someone tries to fire you.

The only thing I feel passionate about is my wife.

To them though, not to us, we were just a catalyst for their imagination.

But even with no money you could still go to places like the Scotch Club and, you know, John Lennon might be sitting right over there, but I was certainly not a part of any of that circle. I was truly peripheral.

I have never planned anything. I have been doing this job for over 50 years. I have been paid to work with some wonderful people and it has been a huge gift, to me.

Joe Wright called me and I also had some trepidation along those lines but he said no, it would work. He had a very clear and specific idea of what he wanted to do.

No, I'm not rich. I had a tax problem in this country, curiously enough, and my accountant said the British government was patently wrong in taxing me, and they were, but we couldn't persuade them and it cost me everything I had.

Vietnam was a lie but at least there was a political agenda. It was the domino theory. Iraq is about nothing but George Bush's ego laced with imperialist ambitions. And it was helped by your government.

What the nation's built on is discussion, contradiction and growth, and at the moment you can't discuss anything. If you do start to discuss it, you get criticized. If people hate us, you have to find out why and try to solve that problem.