See the gallery for quotes by Edward Everett. You can to use those 7 images of quotes as a desktop wallpapers. 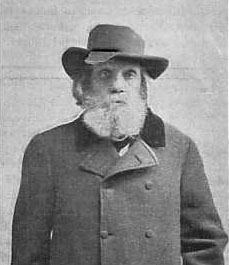 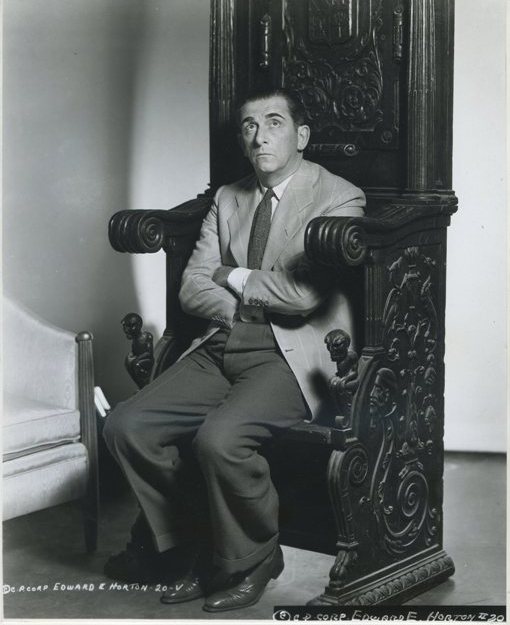 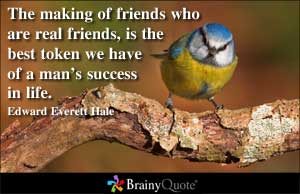 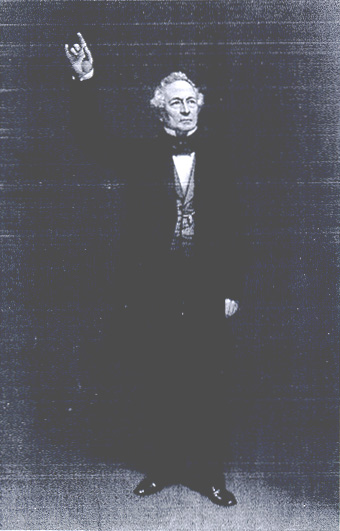 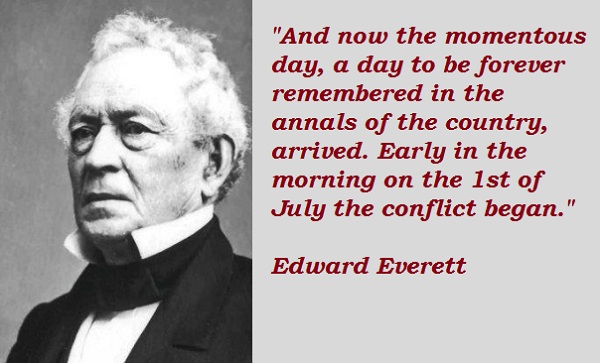 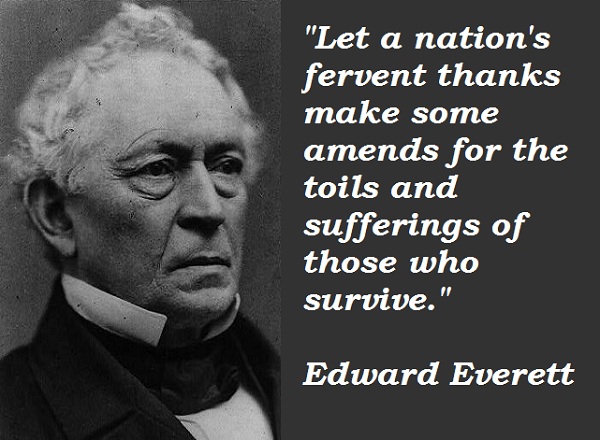 Education is a better safeguard of liberty than a standing army.

God bless the Union; - it is dearer to us for the blood of brave men which has been shed in its defence.

I will not refuse to do something that I can do.

Let a nation's fervent thanks make some amends for the toils and sufferings of those who survive.

Not a moment had been lost by General Hooker in the pursuit of Lee.

The heart of the People, North and South, is for the Union.

And now the momentous day, a day to be forever remembered in the annals of the country, arrived. Early in the morning on the 1st of July the conflict began.

General Reynolds immediately found himself engaged with a force which greatly outnumbered his own, and had scarcely made his dispositions for the action when he fell, mortally wounded, at the head of his advance.

I feel, as never before, how justly, from the dawn of history to the present time, men have paid the homage of their gratitude and admiration to the memory of those who nobly sacrifice their lives, that their fellow-men may live in safety and in honor.

In conformity with these designs on the city of Washington, and notwithstanding the disastrous results of the invasion of 1862, it was determined by the Rebel government last summer to resume the offensive in that direction.

In Italy, on the breaking up of the Roman Empire, society might be said to be resolved into its original elements, - into hostile atoms, whose only movement was that of mutual repulsion.

It was appointed by law in Athens, that the obsequies of the citizens who fell in battle should be performed at the public expense, and in the most honorable manner.

That a great battle must soon be fought no one could doubt; but, in the apparent and perhaps real absence of plan on the part of Lee, it was impossible to foretell the precise scene of the encounter.

There were speeches made in Congress in the very last session before the outbreak of the Rebellion, so ferocious as to show that their authors were under the influence of a real frenzy.