See the gallery for quotes by Eric Davis. You can to use those 8 images of quotes as a desktop wallpapers. 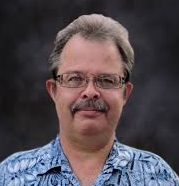 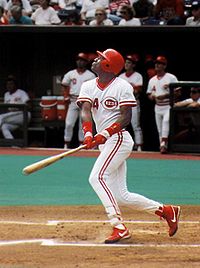 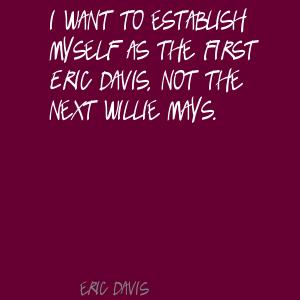 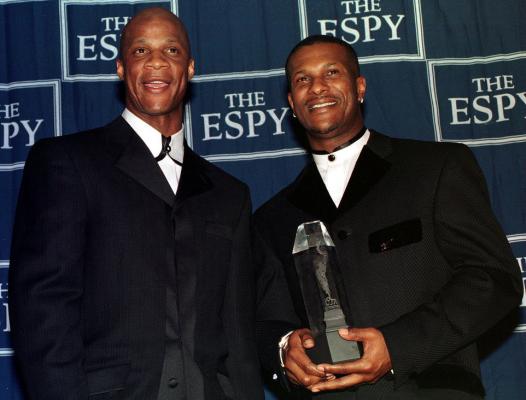 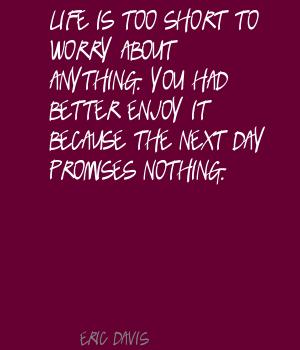 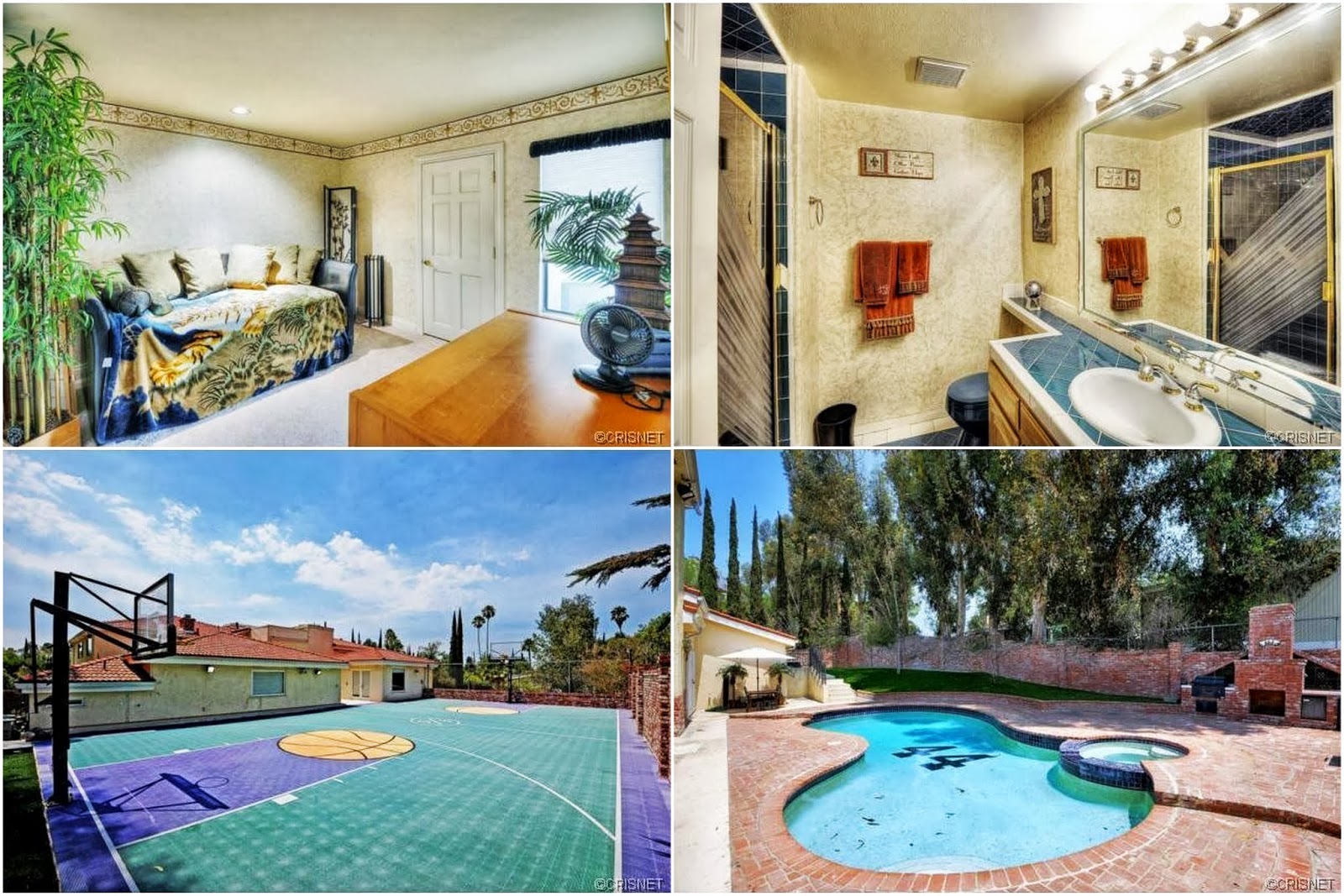 Not being re-signed in Baltimore was probably the lowest point, mentally, of my career. That city was the only place where I wanted to be at the time, based on everything that had transpired.

Nothing I did contributed to me having cancer, so I can't sit back and say, 'Oh why me.' Why not me? Why does tragedy always have to hit someone else?

Tags: Else, Someone, Why

People always ask me how I can hit the ball so far, and I say, 'I just swing.' It's the coaches who first told me I had good bat speed. I was just swinging, and I guess it was fast. I'm pretty fast at everything.

People saw me as being heroic, but I was no more heroic than I was with other injuries I had, like the lacerated kidney I suffered during the 1990 World Series. It's just that people haven't known anyone with a lacerated kidney, but everyone can relate to someone with cancer.

Tags: Anyone, Everyone, Someone

The last two times I went to spring training, I had to win a job, and if I didn't get off to a blazing start, I'm on the bench. Now, I've proven myself, so it's not essential that I get off to a real good start.

You can't shelter it. You can't hide it. You have to let people know what you're going through, what you're feeling, what you think you have that's a problem.

Much more quotes by Eric Davis below the page.

It takes a lot of energy to be negative. You have to work at it. But smiling is painless. I'd rather spend my energy smiling.

Life is too short to worry about anything. You had better enjoy it because the next day promises nothing.

Never give up and don't ask why because every situation does not need an answer. I'm a firm believer that I don't worry about anything I can't control.

People spend time worrying about things they think they have to have and lose perception of what they do have. You can have all the money and material things you want. If you aren't here to enjoy them, what good do they do?

I don't listen to what people say about me and I don't read what they write about me. People can compare me to anyone they want to, but I'm not going to worry about it.

I'm having a good time. I'm going to treat every game and every day as if they are my last because I now know that they could be.

Most of the places I've been, I've been a main piece of the puzzle.

I don't think any player lives up to his potential, because people out there put you so high on a pedestal, you'll never be as good as they expect.

I will be a role model for cancer patients for the rest of my life. But you know what? When I was getting chemo, those people inspired me.

I'll have a stamp on me forever. There will always be questions. I brought new fans to the Orioles' organization, and that's good.

When you get back on the field and do things, any doubts you've developed leave. The more consistent you become, the fewer doubts you have.

Baseball is not what I love. It's my job.

For me to become the highest paid player in the franchise, it was something I didn't anticipate. But I'm glad. I like playing for Cincinnati.

I don't even take aspirin.

I have figured out it's not what you do on the field, it's how many games you play in.

I want to establish myself as the first Eric Davis, not the next Willie Mays.

I'm no different than others with cancer. I just happen to play professional baseball. I'm part of those statistics that cancer has touched as well.

I've been operated on 13 times.

If you're feeling pressure, then you shouldn't be here.

It's easy to see why pitchers respect McGwire. If you hit behind him, they're saying that they don't respect you. You have to change their thinking.

My only goal is to play 162 games and help this team win. If I can do that, everything will take care of itself.

There's only one Mark McGwire. The man walked over 160 times. Just think. If he walks 60 times, he might hit 100 homers.