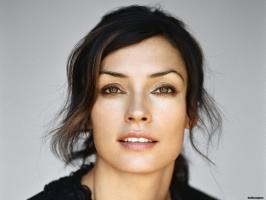 See the gallery for quotes by Famke Janssen. You can to use those 6 images of quotes as a desktop wallpapers. 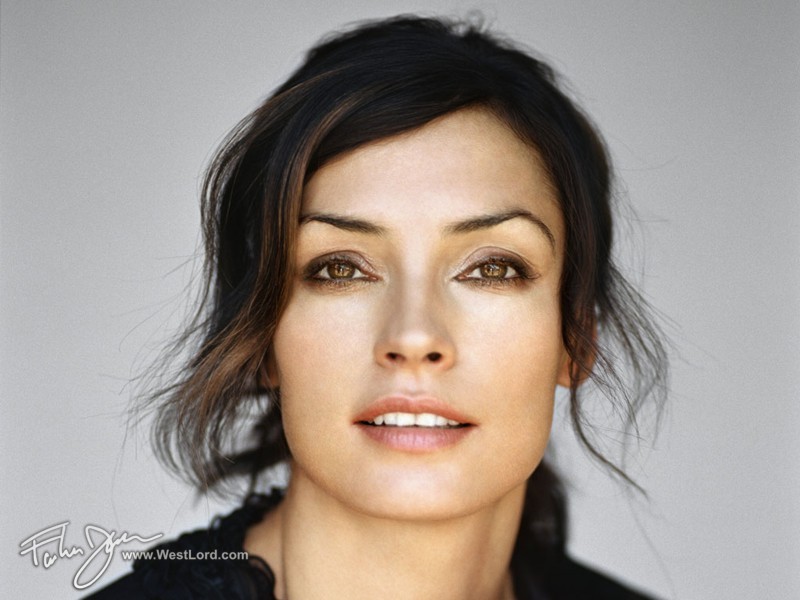 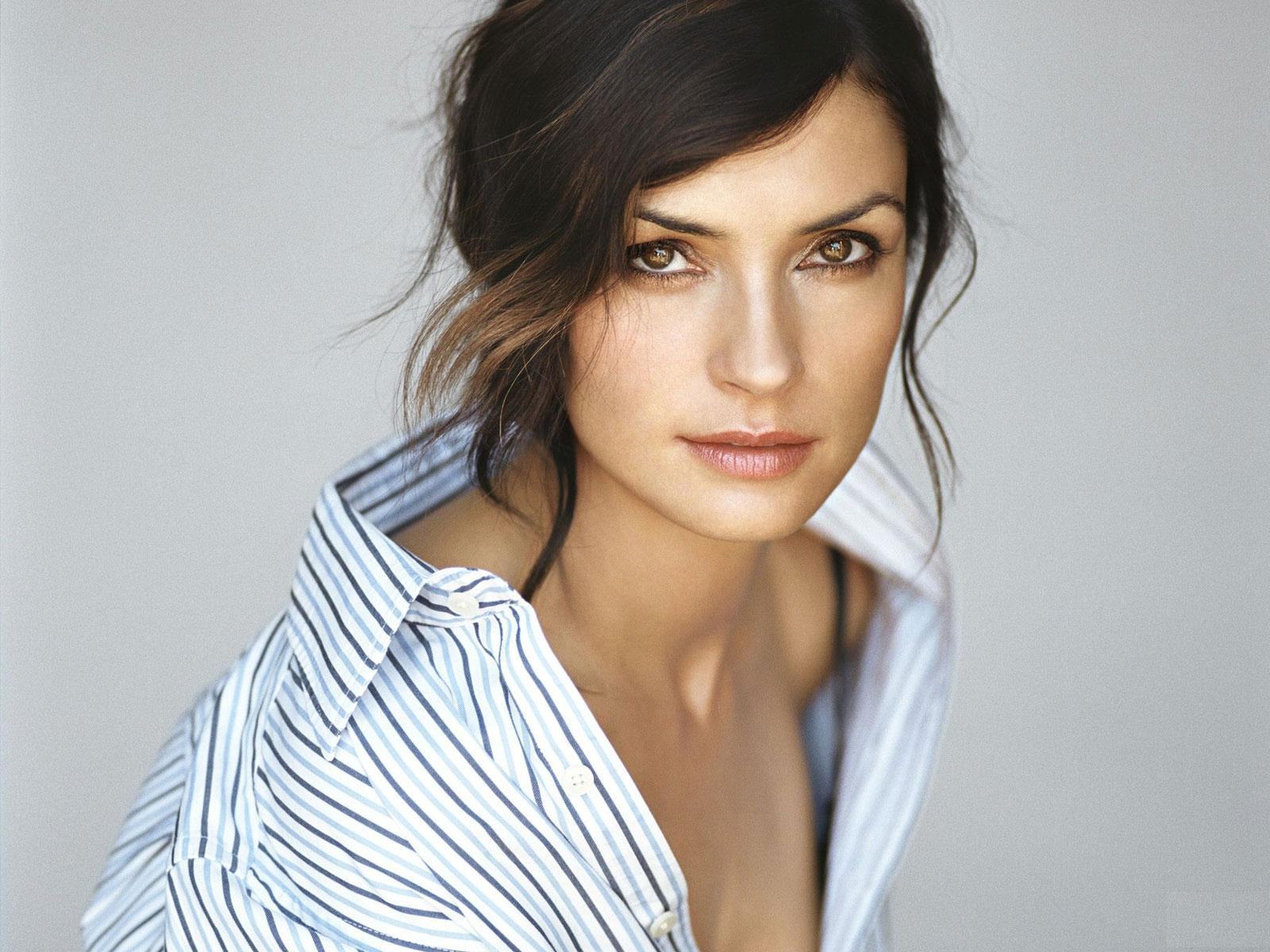 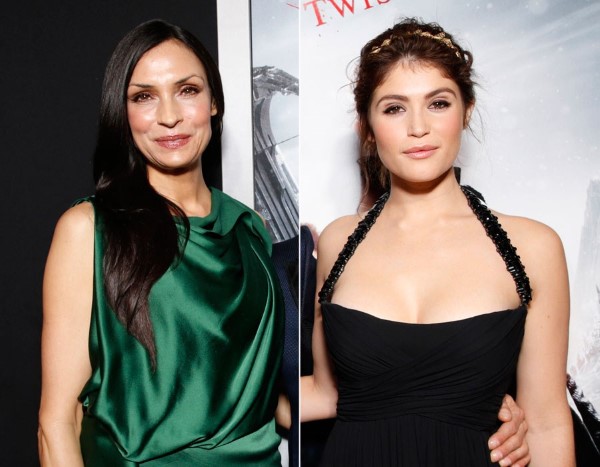 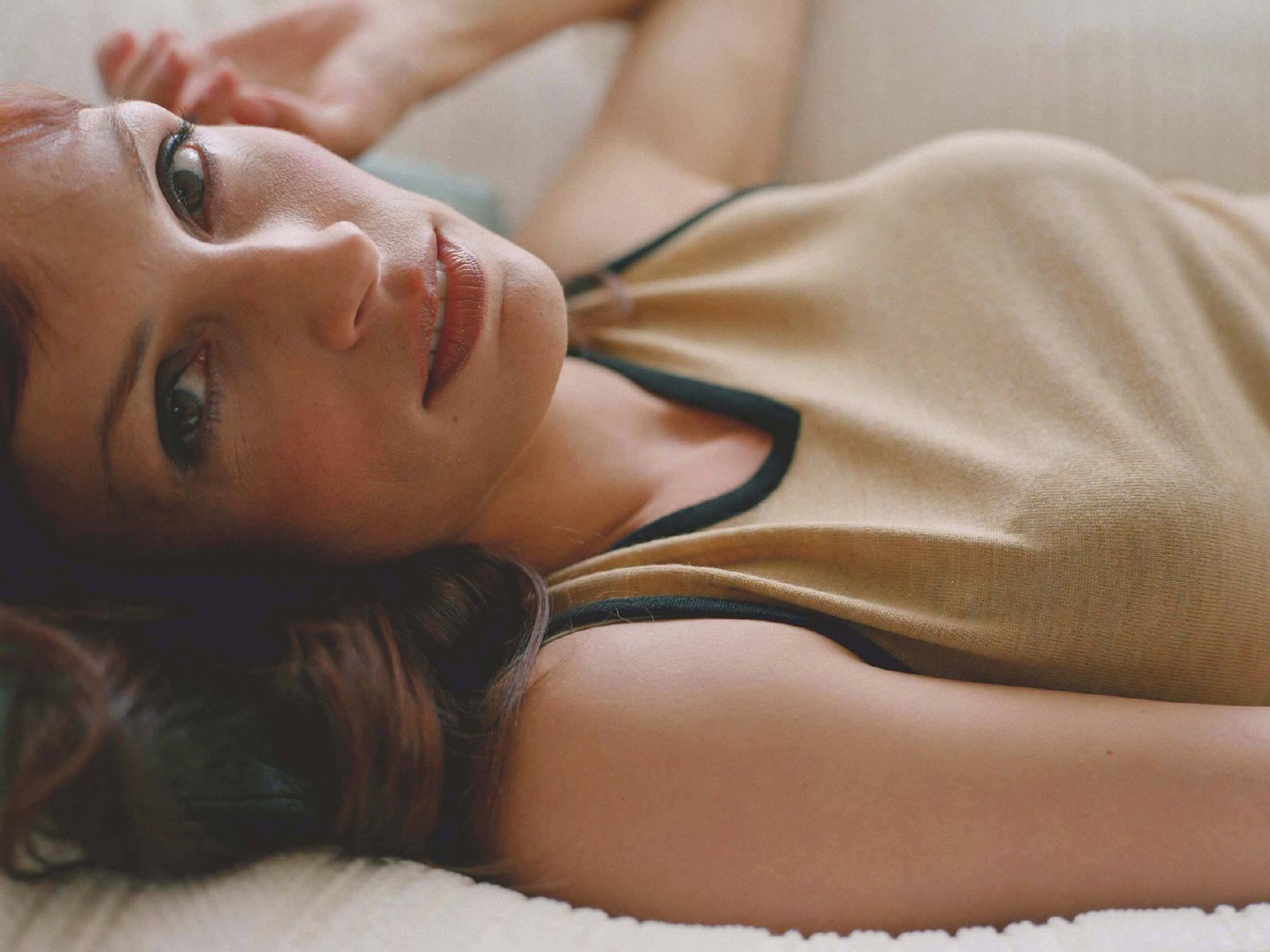 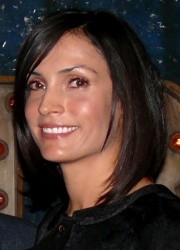 Much more quotes by Famke Janssen below the page.

It's never been important to be a huge star or to have some breakout role. If you're the lead, you get a lot more screen time and you get a lot more chances to develop that character more thoroughly than you would if you do it in a little supporting part.

Once you achieve a certain level of success or fame, it becomes really difficult to go against type.

I always feel like I want to do my career my own way. I never follow anybody's path, what they've done.

I try not to have high expectations of people because it just sets you up for disappointment, but it's great to work with actors who are that talented and accomplished.

As a European I had fit in almost seamlessly in New York for the last 25 years, but in Oklahoma I stood out like a sore thumb.

Disneyland is supposed to be the happiest place on Earth and I have to say when I'm riding around in that crazy Space Mountain ride I'm happy.

Film has played such a big part in my life, in my impressions of the United States.

I always feel like I want to do my career my own way.

I am attracted to the dark side of life!

I keep pushing buttons and trying to grow as a person and as a filmmaker.

I like the work that I get to do.

I live in New York. I don't really particularly want to move to LA.

I look a certain way. I have a very specific kind of look.

I love scary movies. The Shining and Don't Look Now are two of the best.

I love stories about two people who are doing illegal things, who we really enjoy watching despite the fact that we know they are doomed in some way.

I started as a model in Holland and Chanel took me to New York when I was 19, after which I decided to stay.

I think every movie is its own little world, and a director certainly sets the tone.

I think there's a big misconception out there about actors and the choices they have.

I'm intrigued by the dark. Out of darkness comes creation.

I'm trying to fight typecasting as hard as I can, while I have time.

I've lived in New York for a really long time.