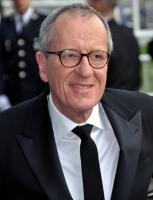 See the gallery for quotes by Geoffrey Rush. You can to use those 8 images of quotes as a desktop wallpapers. 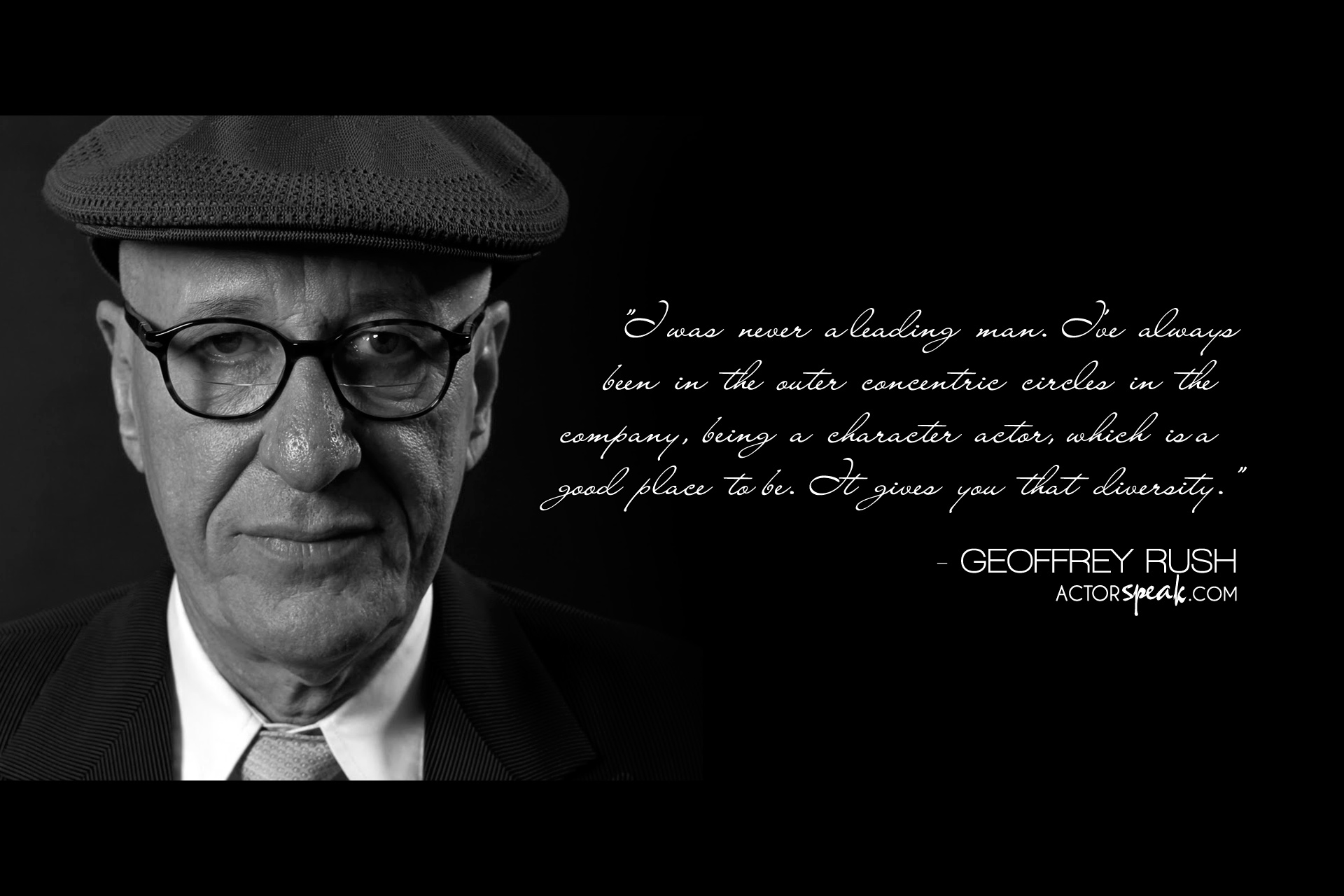 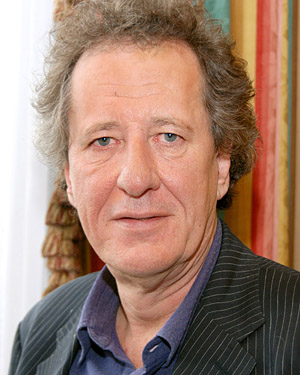 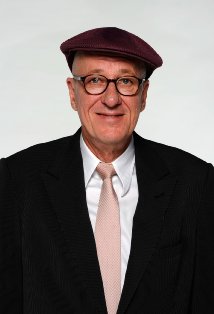 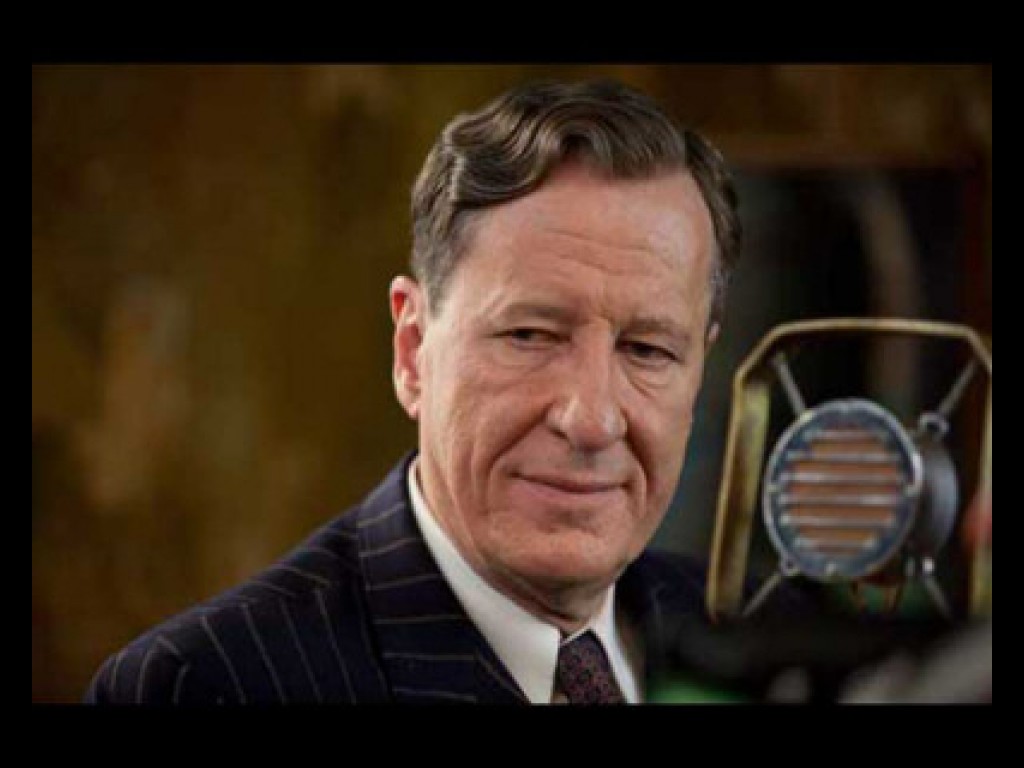 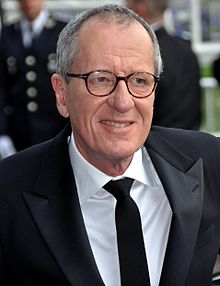 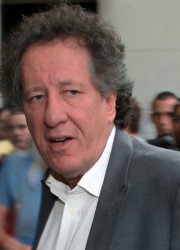 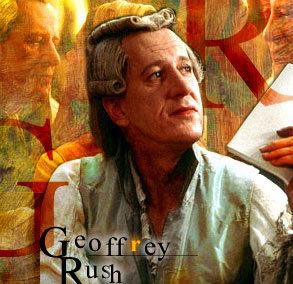 Most films I've worked on have had large casts, but they've been wonderful people. I think the monkey in Pirates of the Caribbean is the most temperamental costar I've had. It would throw tantrums like you wouldn't believe.

My kids started school, so having a strong base in Melbourne has been a key priority. I'm not daunted by the travel. People say, 'It's so far to Australia,' and I say, 'You get on the plane, you eat well, you sleep, you wake up - and you're there.'

Nobody ever said that growing old would be easy. Just having to hold the newspaper out in your forties and then hair growing out of unusual parts of your body in your fifties. It's tough on the ego.

People tend to think of Brisbane as a sleepy, sub-topical place. I don't know. It's like Baltimore or something. I don't know. You would hear the family dramas going on behind closed doors.

Someone told me that there's a connection to Superman, that in an early edition of the Green Lantern comics, Tomar Re was the envoy to Krypton. That was fascinating to me.

Sometimes you do feel a script that glows in your hand the moment you start reading it. By page four of Shakespeare in Love, I said, 'I have to be in this movie.'

They were saying, 'Keep this under your hat, but Jack Sparrow's going to die in the second movie.' I went, 'You're kidding me. The fans are going to go berserk.'

Within our culture, every school has a swimming pool. We lived on the coast. People swam in the surf. It's a very sporty nation and at that particular time anyone who had an artistic bent was very much an outsider. So if you liked reading or ideas or playing the piano then your dad viewed you as a sissy, basically.

I always had a fantasy of being a chef, because I like kitchen life.

People are intrigued and fascinated, almost obsessed with the private lives of great public personalities.

You had to be into sport and, sad to say, I'm a traitor to my country because I don't have a sporting bone in my body.

This is what happens when you are on the wrong side of 40. Young adults, who could be your children, are now working with you. I was playing their parents or mentor. I started to think: Oh, I am not part of that group any more.

When people come to me and tell me I was terrific in this or that, I do not want to fall flat on my face the next time. But, tough, I have fallen flat before. You just get up and dust yourself off.

I always felt thrilled and amazed that I could put actor on my tax form.

I didn't know the Green Lantern comics at all. I was a Superman reader.

I die in almost every film I've been in.

I knew all about Edward VIII's abdication, George VI becoming the king and having a stammer, but nothing about how he got rid of it.

I think that Ionesco's greatest weapon is that he's able to make us laugh at the darkest corners of our souls.

It's their story, and I got to be the guy in the back while they were in the foreground.

My eye muscles hurt now when I read our MasterCard bill.

There's four biggies. There was Elizabeth I, George III, Victoria, and the current queen, who really dominated four eras.

What I appreciated was the fact that the script delved into how Australians were - and still are - condescended to by the English.

But as my voice coach keeps saying, if we actually spoke the way they imagine the Elizabethan voice might have been, we wouldn't be able to understand it.

Much more quotes by Geoffrey Rush below the page.

I asked, 'What is this guy?' They said, he's part-fish, part-bird, maybe a bit of lizard, and you don't have to go through five hours of makeup to play him. That was good enough for me.

I did not want to put myself on the line, as an Australian playing Britain's greatest comic actor. The fans of Sellers are obsessive, possessive - and aggressive. I did not want to risk their anger - or my own reputation.

I guess I've been fortunate in having an ongoing film career while being based in Melbourne. I'm happy to commute. A day on a plane. Come on. It's easy.

I like roles that are on the extreme ends of the spectrum, and there's special appeal in exploring these slightly forgotten plays that people might think of as subjects for academic term papers instead of live theater.

I often thought I was in the wrong business. I was pretty seriously thinking of tossing it in before I shot Shine. I do not know why. I was pretty restless, I had been through a bad period of stress induced anxiety - panic attacks - and I was not sure of what I wanted to do.

I was never a leading man. I've always been in the outer concentric circles in the company, being a character actor, which is a good place to be. It gives you that diversity.

I went to England in the '70s, and I was in my early 20s. There was still a residue of that era of being an underclass or colonial. I assume it must have been a more aggressive and prominent attitude 40 years before that, because Australia internationally wasn't regarded as having much cultural value. We were a country full of sheep and convicts.

I wouldn't mind meeting some of the people I've attempted to portray from the olden, olden days. They probably would all have really terrible skin and horrible bad breath, and I'd have to give them an Altoid.