See the gallery for quotes by Jack Kingston. You can to use those 8 images of quotes as a desktop wallpapers. 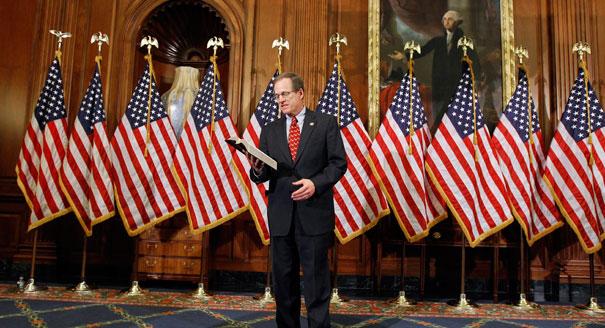 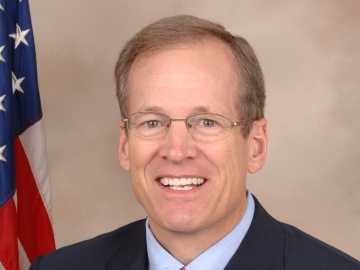 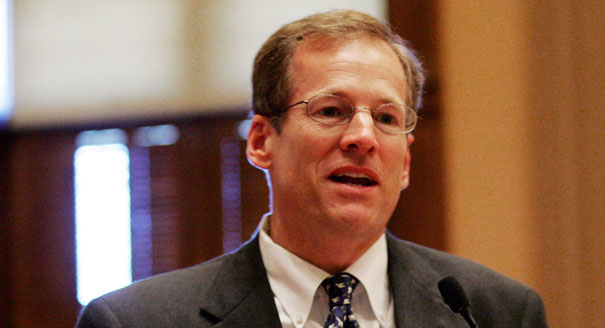 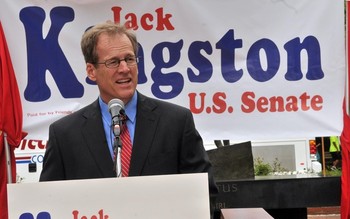 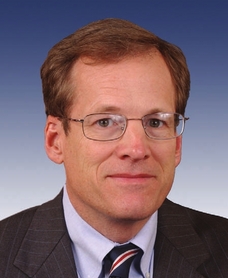 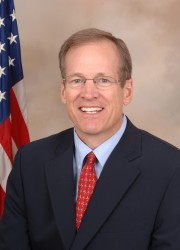 Ages of experience have taught humanity that the commitment of a husband and wife to love and to serve one another promotes the welfare of children and the stability of society.

Frivolous lawsuits are booming in this county. The U.S. has more costs of litigation per person than any other industrialized nation in the world, and it is crippling our economy.

This is the time to pull together as a Nation, as different people from all over the States with different perspectives and different social statuses and different income brackets, to unify into one and help those on the ground who need our help the most.

Finally, I want to make the point that we are Republicans. We are the majority. It is going to be a little more difficult because we have to govern and come up with ideas.

In Ethiopia, democracy is in its infancy and it must be nurtured along by its leaders.

Our current identification system is so disjointed that the World Trade Center terrorists had a total of 63 valid driver's licenses between them.

But whether a couple is a man and a woman has everything to do with the meaning of marriage.

I used to live in Ethiopia as a child, and I lived there when Haile Selassie was the emperor.

I welcome the Democrats' ideas on Social Security. I think it is very important to make a bipartisan reform.

Marriage cannot be severed from its cultural, religious and natural roots without weakening the good influence of society.

Marriage encourages the men and women who together create life to unite in a bond for the protection of children.

Marriage is sacred and protected and has nothing to do with violating our civil rights.

There is a certain element of complementarity between men and women that is biological by nature.

From a monarchy followed by suffering under Communism, Ethiopians must be given the opportunity to flourish under the greatest of systems - democracy.

I think Social Security should be bipartisan and it should transcend the next election, and you should get the best ideas of the Democrats and of the Republicans, and move forward with the best.

I wish that the Democrats would put some effort into Social Security reform, illegal immigration's reform, tax reform, or some of the other real issues that are out there.

If we change the definition of marriage to be more inclusive, then it is logical to argue that we should broaden the definition so that won't exclude anyone.

Indeed, there are so many prejudices against everyday middle-class values on college campuses, and serving in the military and being pro-American just seems to be one of them.

It is always open season on Christian and on white folks because they are the group you can kick and you can get away with it. It is politically correct.

Most people understand life expectancy has changed since Social Security started in 1937 when folks lived to be 59 years old. Today, they live to be 77 years old.

What I would ask the Democrat Party is to put your plan on the table, because most people agree with the facts, and the facts are that Social Security is running out of money.

What we want the folks in Ethiopia to know is that we are behind them in the democratic process. We know it is not perfect, as we are still working on ours; but we wish them success in this great and noble endeavor.