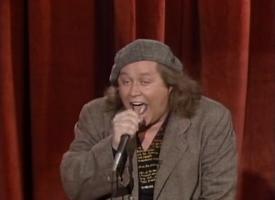 See the gallery for quotes by Sam Kinison. You can to use those 8 images of quotes as a desktop wallpapers. 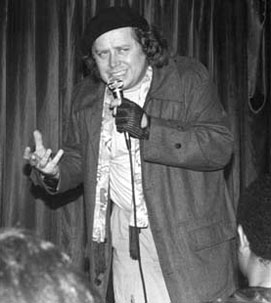 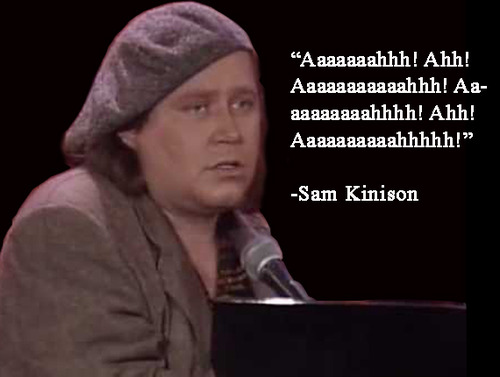 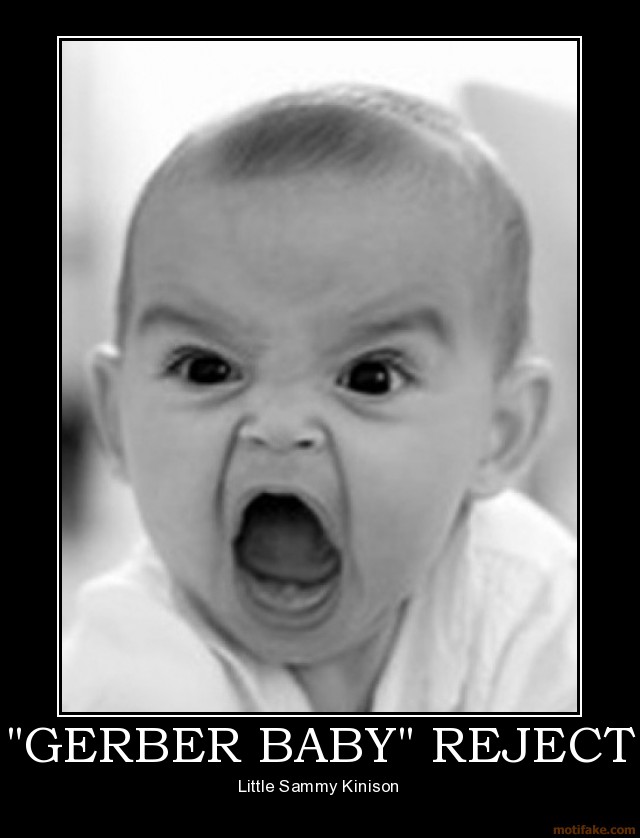 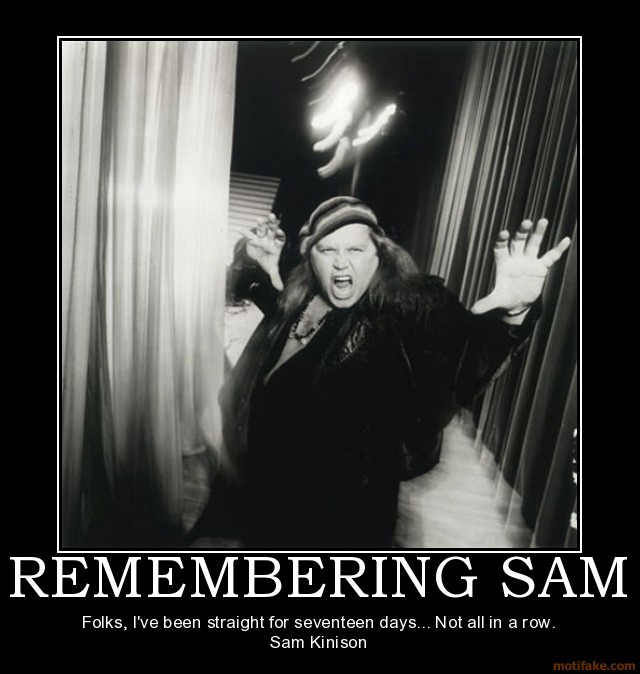 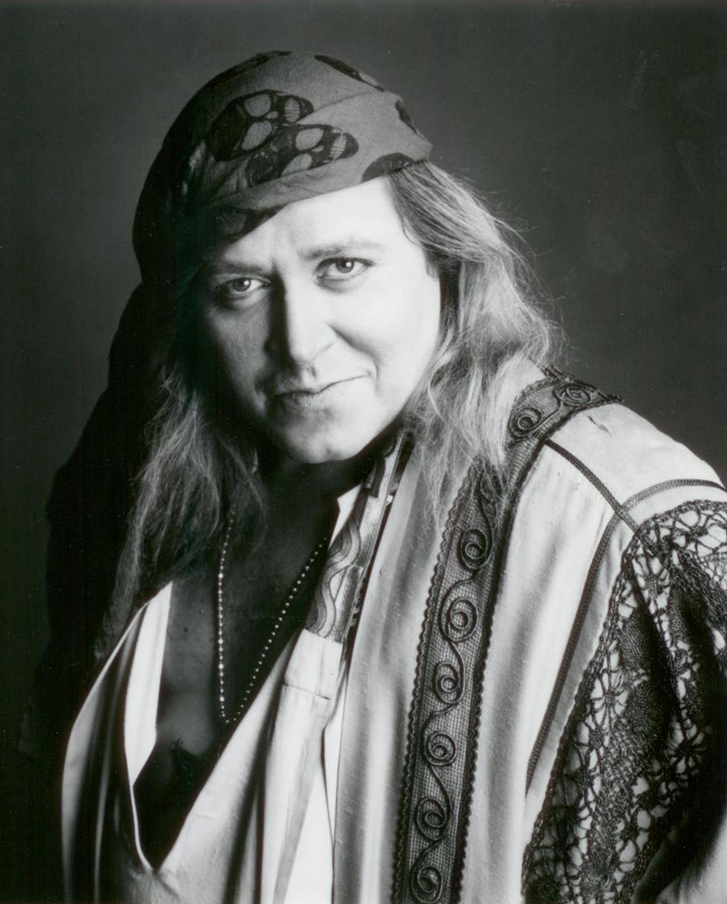 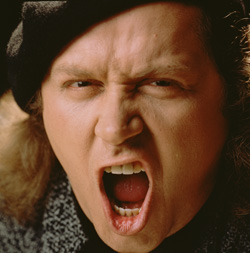 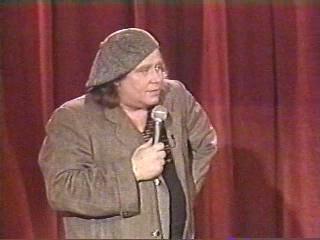 Folks, I've been straight for seventeen days... Not all in a row.

I guess they're tough jokes. But there's lots of things you either laugh or cry at. And you just can't cry.

Jim Bakker. He's lost everything, he's ruined. And the worst thing of all he still has to wake up to her!

It was like going to church, except Ozzy Osbourne was there.

Everything can be satirized.

I want to show people that there's a side of myself other than just the outrageous comedian.

I'm responsible. I even did a commercial for MTV saying how I was going to register to vote. And I still haven't.

If I get married again, I want a guy there with a drum to do rimshots during the vows.

If I've learned one thing, it's 'don't tell the truth.' Lies keep you together.

Jesus is still up in Heaven, thumbing through his Bible, going 'Where did I say build a water slide?'

My view of life is, 'If you're going to miss Heaven, why miss it by two inches? Miss it!

Obviously I'm not a role model for impressionable youth.

So many people counted on me to be the party, I had to move far enough away that they wouldn't want to drive there.

Stand-up comedy is an art form and it dies unless you expand it.

I got divorced, which was not a good thing for a revivalist minister. It did not go down well. I'd already been banned from a couple churches for my jokes. So one day I woke up and decided it was time to start living for myself.

It was great to be the rock comic, the shock comic. But after you've played Giants Stadium with Bon Jovi in front of 82,000 people, after you've done the 'Wild Thing' video with Jessica Hahn and every rock band from hell, you're not gonna top that.

So many of these comics are just frustrated singers or actors - they want to get a gig doing a sitcom. It's paint-by-the-numbers comedy, lame joke-telling. They're drawn to it as a career move.

With any other celebrity, people come up and say, 'Hey, I really like your work.' But with my fans, when they see me, they don't even say hello. They just go, 'AWWWWWGHGHHHGHGHRRR!'