See the gallery for quotes by Jackie Cooper. You can to use those 8 images of quotes as a desktop wallpapers. 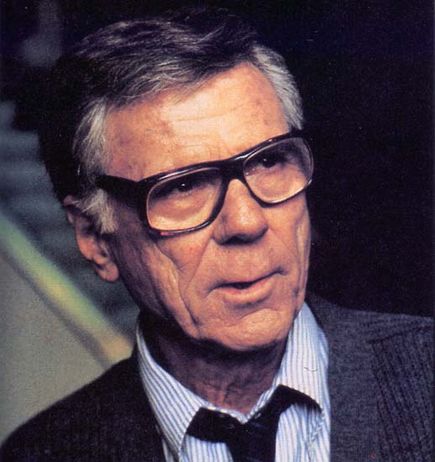 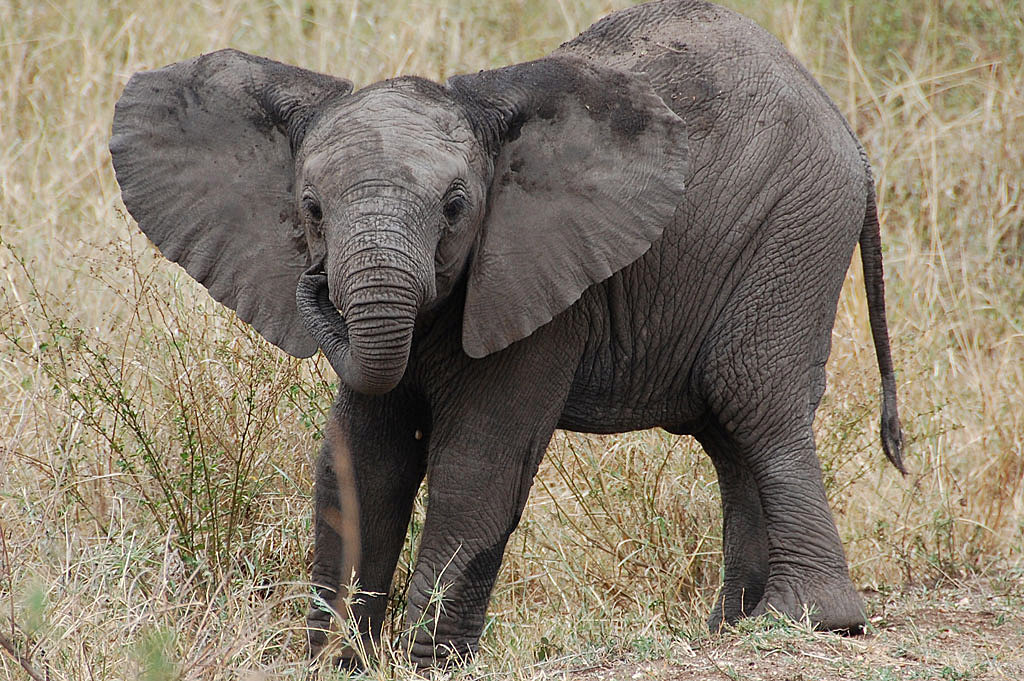 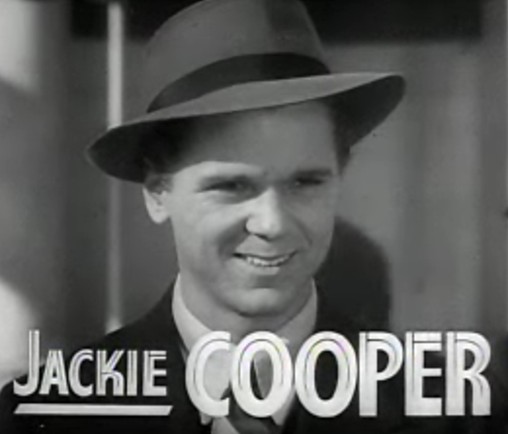 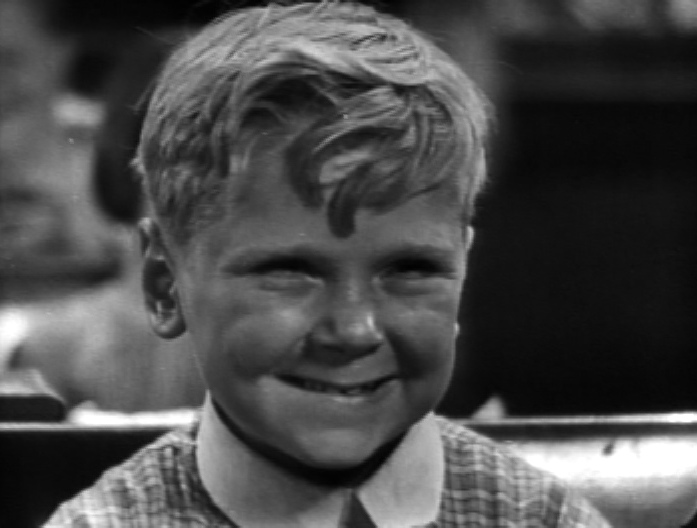 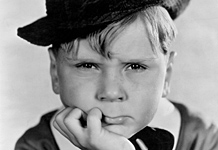 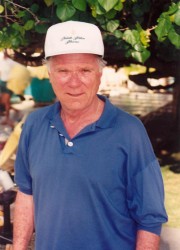 Well, they just don't know anything else except that one form of their business, acting, and they don't really want to learn any other part of it, or they would. Directing and producing and putting a show together is very creative, for me.

If it's boring, then it's tiring.

A lot of people like to run in plays because it's a nice, steady job.

A nice, steady job I don't need that bad. I'm not that satisfied with it.

But I want to do good work, after this series.

But the working I would always want to do.

From that, I became very anxious to produce something of my own.

I just knew how to do the one thing I did, and whether I did it well or not depended on who the director was.

In those days, even as a boy, I watched some people that I knew were living way beyond their means.

So I felt, well, I'll make the money and, with the money, do what I want to do.

So then you have to say to yourself: Do I want to be rich, or do I want to do good work?

There was never any effort made out there to improve the artist.

There was only so much television you could do.

They had to start shaving my chin when I was 12 years old because light started to pick it up.

They kept me in short pants as long as they could, until they were shaving the hair on my legs because it was beginning to photograph.

They thought in terms of: whatever you had that started you at the box office, this was it.

I hope this series is good work, but it is in the half-hour medium, which is limited to a kind of mediocrity that sponsors are just dying to have right now, and the public, for some reason, is unconsciously demanding.

I never say too much about that in public interviews, because it disappoints the public to tell them you're not that crazy about a property you did that possibly they liked.

I remember Mr. Mayer very well. He sort of liked to be the father - no, he liked to be treated like you thought he was Daddy, but he didn't treat you like Daddy at all.

I would also like to act, once in a while, but not get up every morning at 5:30 or six o'clock and pound into the studio and get home at 7:30 or eight o'clock at night, or act over and over and over every night on Broadway, either.

People like Spencer Tracy held up because they had the background originally, but to this day they never have changed Mr. Gable's role, or most of them.

So I'm in that half-hour business where the most money is, so that eventually I feel like the people that put on the Dupont show, like maybe my artistic effort is going to be a little different.

So if I keep making mistakes on Broadway or tape or film, producing, directing or acting, I can go along and do it - so long as I'm not investing too much capital in these things.

So whatever I might have started to learn at that age was all undone by the next director and next crew in the next cheap picture, because I was allowed to get away with murder.

The studio didn't ask them to learn their trade, they just worked them, and when that personality or that gimmick or whatever they had ran dry at the box office, they were dropped and out.