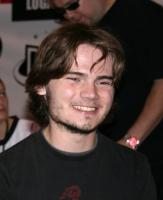 See the gallery for quotes by Jake Lloyd. You can to use those 8 images of quotes as a desktop wallpapers. 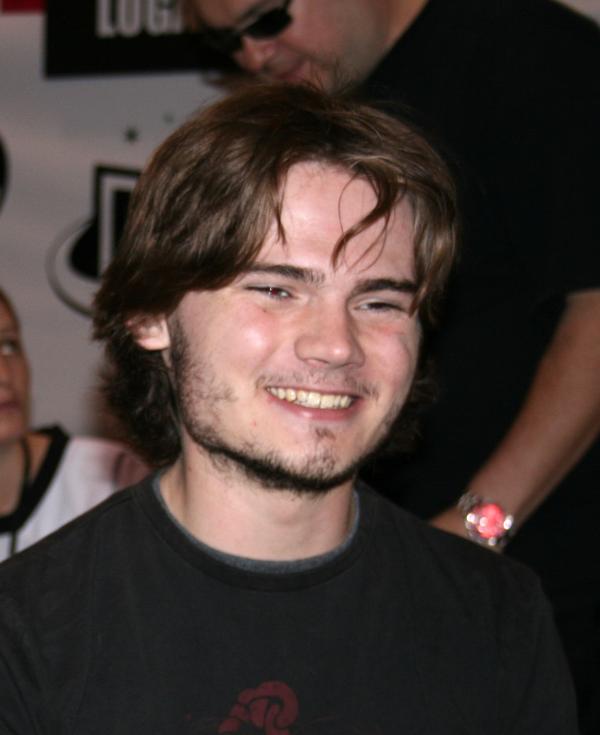 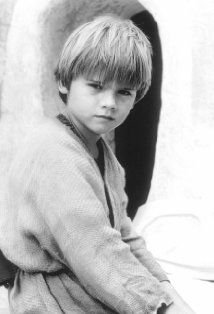 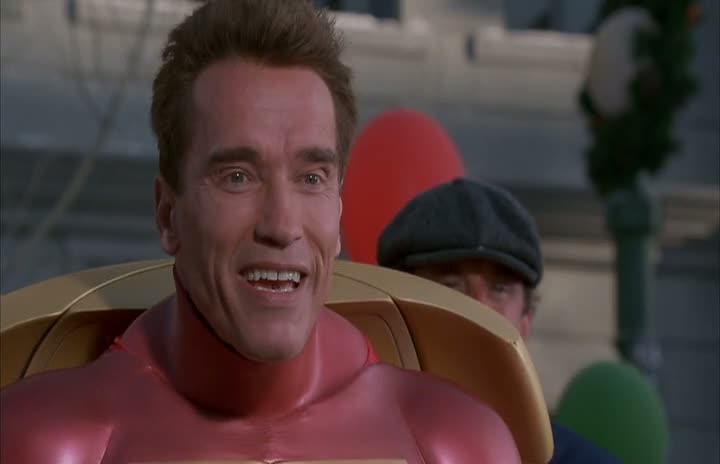 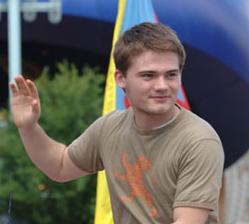 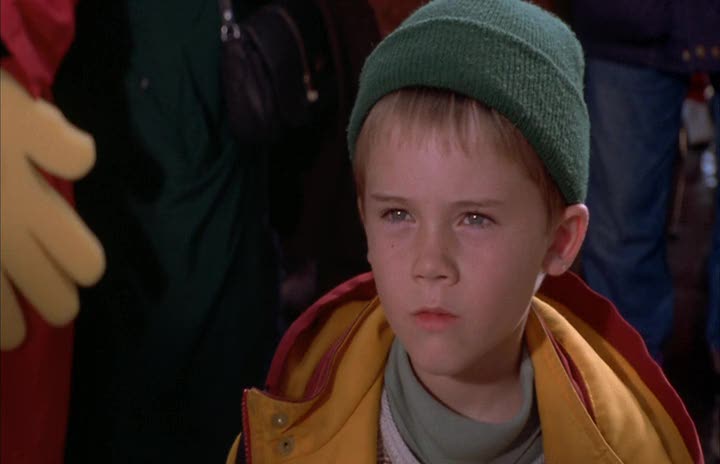 I had some issues. When I first had to deal with being in 'Star Wars,' you know, who wouldn't?

I only am in this business because I enjoy it. I think that is the only way to be in the business.

I used to spend every morning in detention at my old school.

I was in detention a lot.

I've always wanted to be an action figure.

I've learned to hate it when the cameras are pointed at me.

None of us really understood exactly how much Star Wars would affect us for the rest of our lives.

You can't go fighting everyone that's harsh towards you.

Violence is used to portray what happens in a film. It only helps portray the actors and what they do. I think it is more about the story, when you have something to play off of.

If our republican form of government is perishing because communications - the infrastructure of that republic - is under the yoke of international business how, at last, do we save it? We must build a confrontational movement to reclaim our democracy, a movement committed to active and sustained protest against the present order.

In Venezuela, with Chavez, is really an incredible revolution - a democratic revolution. To begin to put in place things that are going to have an impact on the people of Venezuela. The property owners and the folks who then controlled the media in Venezuela rebelled - worked, frankly, with folks here in the U.S. government - worked to oust him. But he came back with another revolution, and then Chavez began to take very seriously the media in his country. And we've had complaints about this ever since.

The other part of our proposal that gets the 'dittoheads' upset is our suggestion that the commercial radio station owners either play by the rules or pay. In other words, if they don't want to be subject to local criticism of how they are meeting their license obligations, they should pay to support public broadcasters who will operate on behalf of the local community.

This... there's nothing more difficult than this. Because we have really, truly good white people in important positions. And the fact of the matter is that there are a limited number of those positions. And unless we are conscious of the need to have more people of color, gays, other people in those positions we will not change the problem. We're in a position where you have to say who is going to step down so someone else can have power.

Slow and steady wins the race.

I don't really care who gets their inspiration from where, it's the end results that count.

Judge of a jest when you have done laughing.