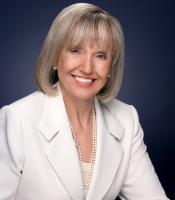 See the gallery for quotes by Jan Brewer. You can to use those 8 images of quotes as a desktop wallpapers. 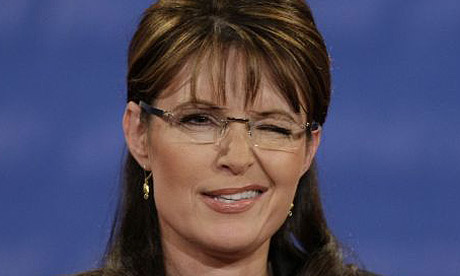 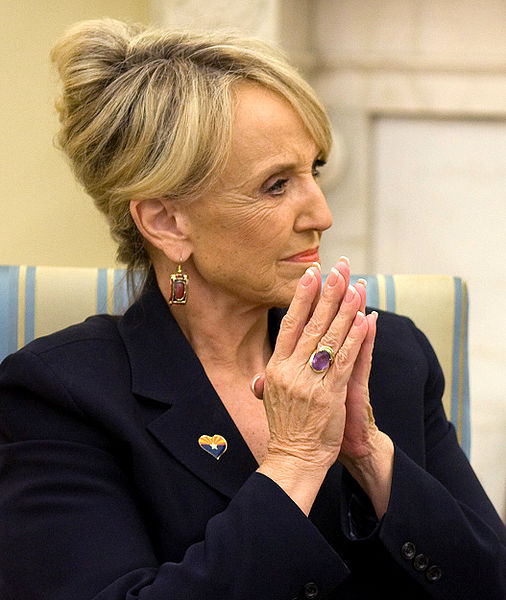 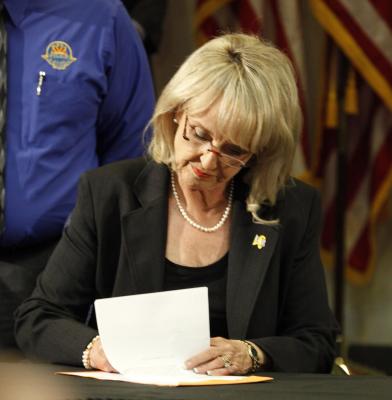 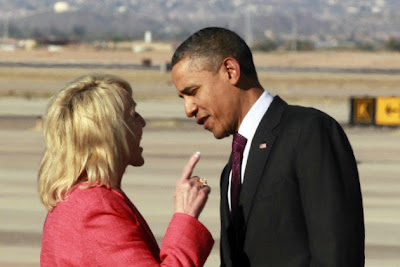 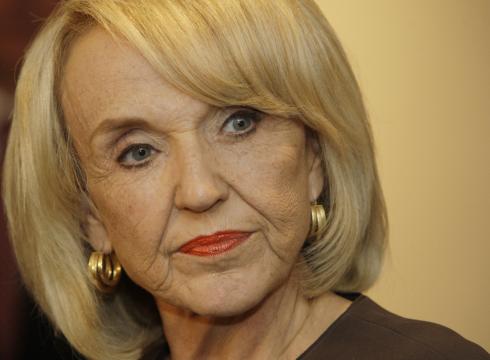 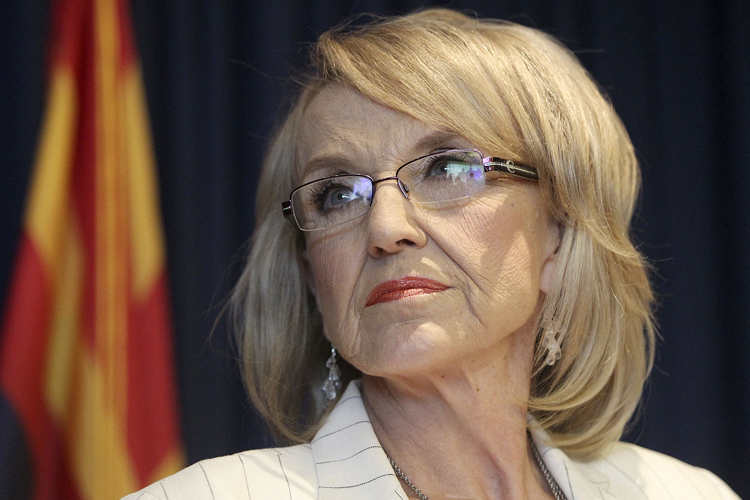 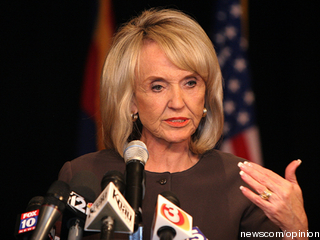 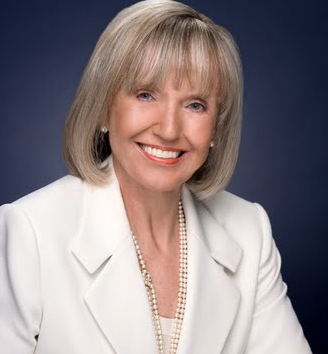 And you know, it's not just illegal immigration. Terrorists can come across. They're devastating our ranchers down in southern Arizona - drop houses, kidnapping, automobile accidents, extortion, drugs, the spill-over with the drug cartels. We're facing all of it.

Arizona, our beautiful state, was built on mining. Copper is huge here, and now uranium. And then we have the federal government coming in, writing all these rules and regulations and telling us that we can't do this and we can't do that. We need concise, clear answers.

I always tried to do what I believed is right and I've always voted the way that I believe was the right way for my constituency, and that's what I'm doing when I govern.

I am encouraged that there's going to be much better dialogue between the federal government and the state of Arizona. I mean, I hope that's not wishful thinking.

I don't believe any person looking for work is fearful of political judgment. Government is a large institution, and if they believe that people are going to get rid of good employees for political reasons, that's absurd.

I have a responsibility as an elected governor to govern and when I say govern, that means to make sure that our citizens are safe and we need the federal government to step up and do their job. They need to secure our borders.

If the federal government won't secure the border, the State of Arizona will step in to complement federal efforts in a constitutional manner and protect the security of its citizens.

It wouldn't matter whether you were Latino or Hispanic or Norwegian. If you didn't have proof of citizenship and if the police officer had reasonable suspicion, he would ask and verify your citizenship. I mean, that's the way that it is. That's what the federal law says. And that's what the law in Arizona says.

The simple fact is that the drug cartels are coming in through Arizona. Arizona is the gateway for all the narcotics and the crime that is connected with it.

We cannot afford all this illegal immigration and everything that comes with it, everything from the crime and to the drugs and the kidnappings and the extortion and the beheadings and the fact that people can't feel safe in their community. It's wrong! It's wrong!

We cannot sacrifice our safety to the murderous greed of drug cartels. We cannot stand idly by as drop houses, kidnappings and violence compromise our quality of life.

We have over 500,000 illegal immigrants living in Arizona. And we simply cannot sustain it. It costs us a tremendous amount of money of course in health care, in education, and then, on top of it all, in incarceration. And the federal government doesn't reimburse us on any of these things.

We have, for whatever the reason, disturbed people... who sometimes do terrible, violent things, and sometimes those of us who serve in elected positions are the target.

Well, I think it's real important that people understand, first and foremost, those of us that have lived in Arizona or in southern California, we have a very diverse population. The Hispanic population has been part of all of our lives since we've been born here or since we've grown up here.

You know, when President Reagan, who was one of my idols, granted amnesty to about three million illegal immigrants it was based on the fact that the borders would be secured. That didn't happen. It didn't happen during the Bush administration.

So you know, I think that the federal government, the Democrats, and President Obama are selling a lot of hope and change, but no delivery of any of those promises.

Arizona is a red state, and we're going to keep it red.

Ninety-nine point nine percent of the people that are gun owners are very responsible.

Sometimes I haven't understood why he has done things and why things happened, but I know that God has a plan.

The Democrats complain; I choose to compete.

Much more quotes by Jan Brewer below the page.

A nation without borders is like a house without walls - it collapses. And that is what is going to happen to our wonderful America.

Arizona is now recognized as a premier place in which to locate, expand and grow a business.

Arizona, our beautiful state, was built on mining.

Government just simply can't do everything for everyone.

I as an elected official would never recommend anybody to boycott any city or state.

I believe boycotts are wrong.

I believe in the right to life.

I have a pretty good record of winning in court.

I know the pundits don't agree with me.

I respect the office of the president.

I took an oath to protect the people of Arizona, and that's what I'm going to do. I'm going to keep pushing in that direction.

My mother always told me that as you go through life, no matter what you do, or how you do it, you leave a little footprint, and that's your legacy.

Texas has done a very good job of securing their borders with the help of the federal government. California has done a good job.

And now, since I've been governor since last January, I have written numerous letters to the administration in regards to securing our borders with absolutely no response. So we have been facing this crisis, and it's devastating the people of Arizona. And I feel as governor I have a responsibility to protect the citizens.

And the bottom line is, is that they are illegal aliens entering our country. And we simply cannot sustain that kind of activity. Bottom line is it's a backdoor to amnesty and I don't believe the American people support that.

And under the existing circumstances, I understand there are situations where people indeed need care and need services, but I believe in America that the majority of those people are getting those services under situations and circumstances that are afforded to them by their health care providers and their state government.