See the gallery for quotes by John Pilger. You can to use those 8 images of quotes as a desktop wallpapers. 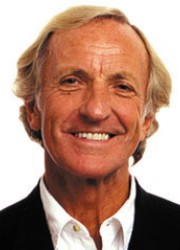 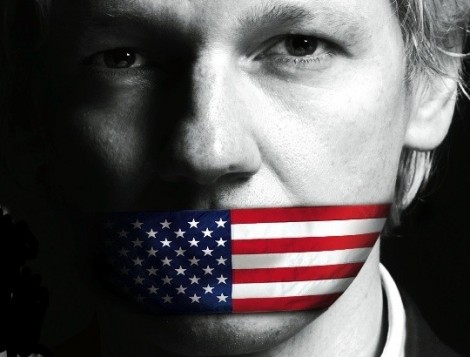 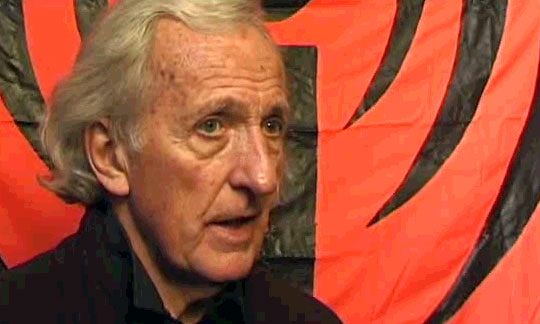 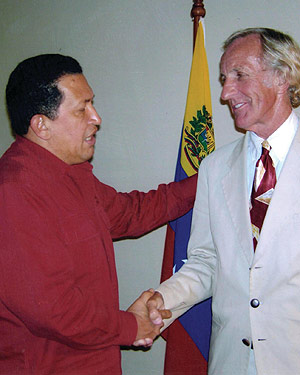 Orwell is almost our litmus test. Some of his satirical writing looks like reality these days.

We have an extreme rightwing government in this country, although it's called the Labour government.

I grew up in Sydney in a very political household, where we were all for the underdog.

It's very clear that the Bush Administration is out of control. It contains some truly dangerous people.

The censorship is such on television in the U.S. that films like mine don't stand a chance.

Vietnam was as much a laboratory experiment as a war.

Classic nineteenth century European imperialists believed they were literally on a mission. I don't believe that the imperialists these days have that same sense of public service. They are simply pirates.

I'm absolutely convinced of that. Israel is the representative of the United States in that part of the world. Its policies are so integrated with American policies that they use the same language.

Not all the Americans in Iraq are those who torture and murder, or course they're not, I don't know how many are doing it, I know it is systematic throughout the United States military I think that's been revealed. 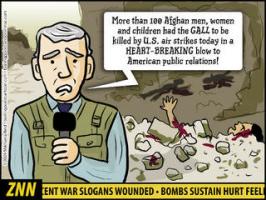 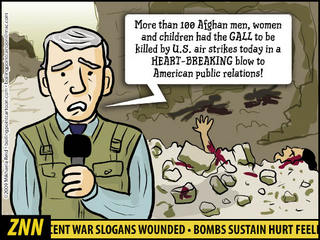 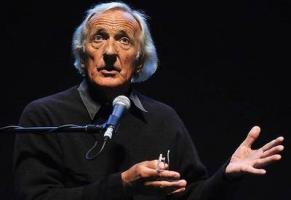 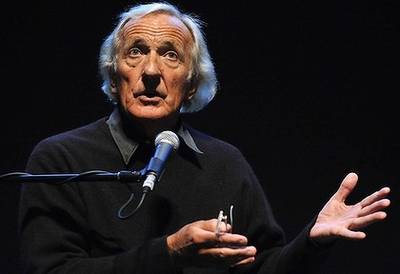 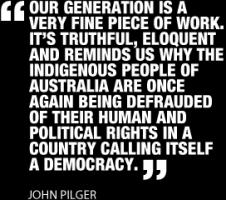 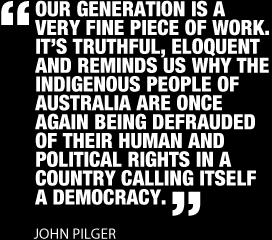