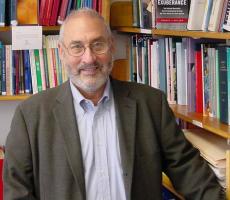 See the gallery for quotes by Joseph Stiglitz. You can to use those 8 images of quotes as a desktop wallpapers. 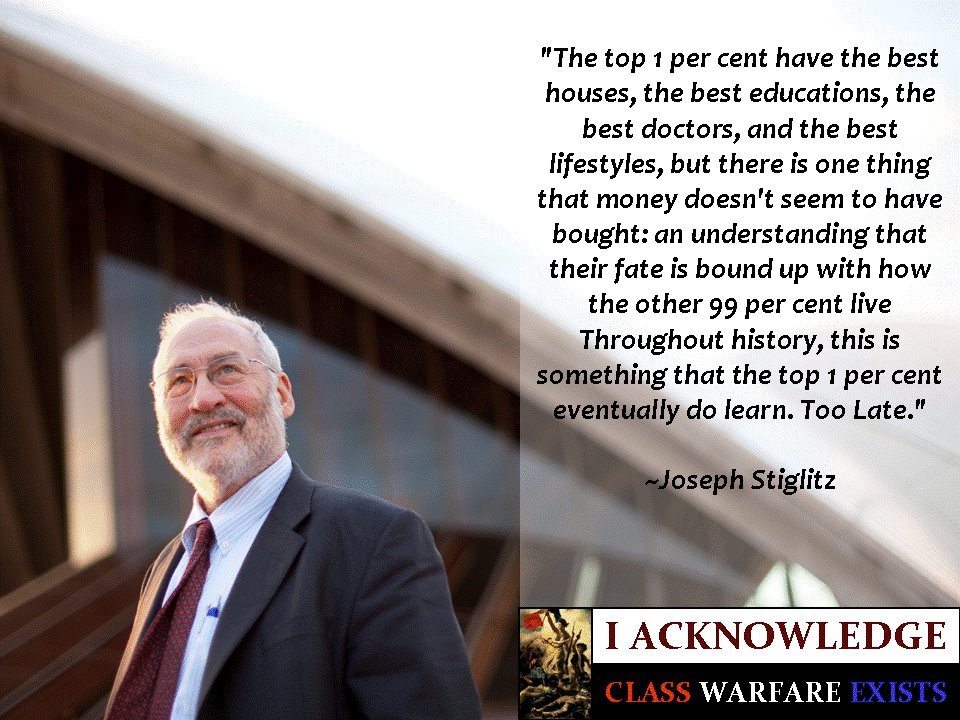 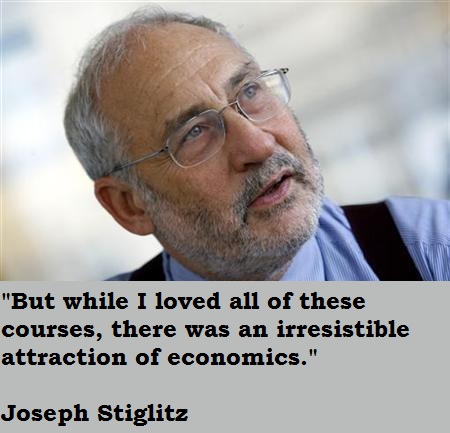 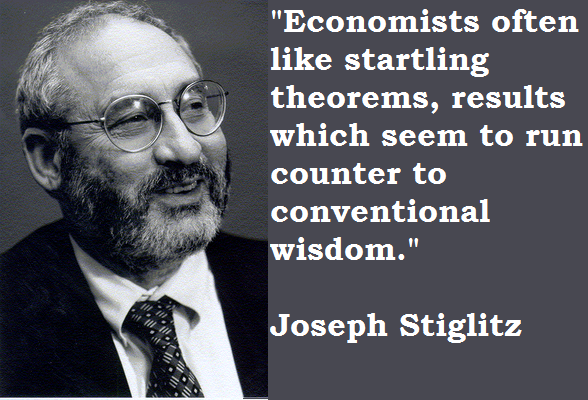 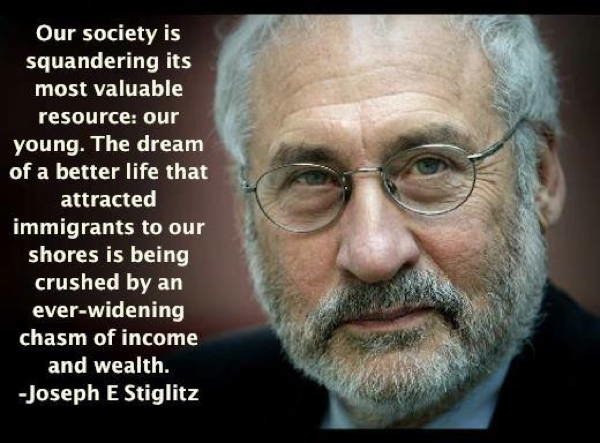 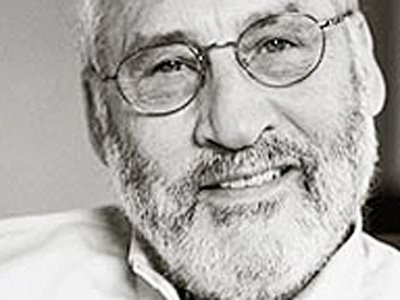 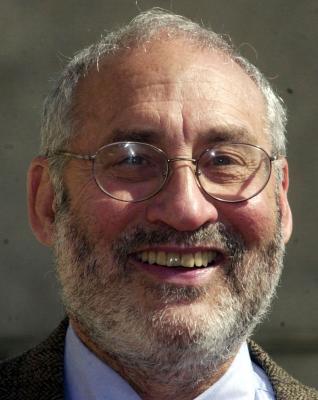 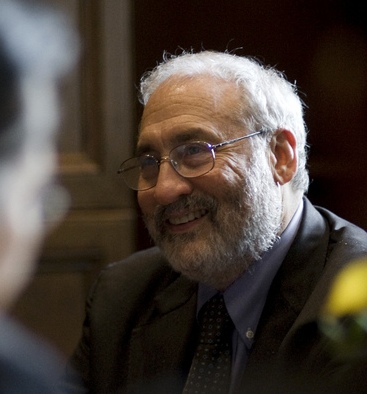 But while I loved all of these courses, there was an irresistible attraction of economics.

I knew that discrimination existed, even though there were many individuals who were not prejudiced.

The notion that every well educated person would have a mastery of at least the basic elements of the humanities, sciences, and social sciences is a far cry from the specialized education that most students today receive, particularly in the research universities.

Amherst is a liberal arts college, committed to providing students with a broad education.

Amherst was pivotal in my broad intellectual development; MIT in my development as a professional economist.

I grew up in a family in which political issues were often discussed, and debated intensely.

I, like many members of my generation, was concerned with segregation and the repeated violation of civil rights.

The extra curricular activity in which I was most engaged - debating - helped shape my interests in public policy.

As I noted in my Nobel lecture, an early insight in my work on the economics of information concerned the problem of appropriability - the difficulty that those who pay for information have in getting returns.

But individuals and firms spend an enormous amount of resources acquiring information, which affects their beliefs; and actions of others too affect their beliefs.

Certainly, the poverty, the discrimination, the episodic unemployment could not but strike an inquiring youngster: why did these exist, and what could we do about them.

I recognized that information was, in many respects, like a public good, and it was this insight that made it clear to me that it was unlikely that the private market would provide efficient resource allocations whenever information was endogenous.

I think in part the reason is that seeing an economy that is, in many ways, quite different from the one grows up in, helps crystallize issues: in one's own environment, one takes too much for granted, without asking why things are the way they are.

I went to Amherst because my brother had gone there before me, and he went there because his guidance counselor thought that we would do better there than at a large university like Harvard.

I went to public schools, and while Gary was, like most American cities, racially segregated, it was at least socially integrated - a cross section of children from families of all walks of life.

In debate, one randomly was assigned to one side or the other. This had at least one virtue - it made one see that there was more than one side to these complex issues.

Much of my work in this period was concerned with exploring the logic of economic models, but also with attempting to reconcile the models with every day observation.

My teachers helped guide and motivate me; but the responsibility of learning was left with me, an approach to learning which was later reinforced by my experiences at Amherst.

There must have been something in the air of Gary that led one into economics: the first Nobel Prize winner, Paul Samuelson, was also from Gary, as were several other distinguished economists.