See the gallery for quotes by Liam Hemsworth. You can to use those 7 images of quotes as a desktop wallpapers. 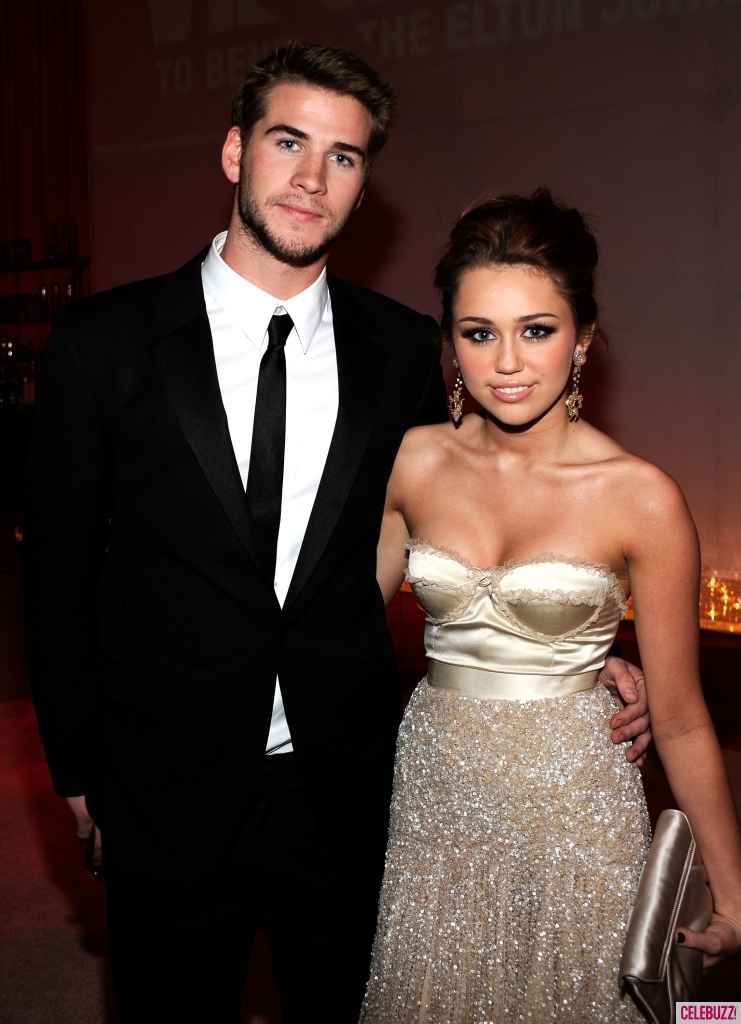 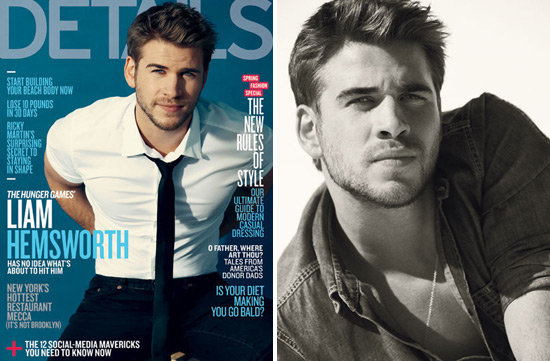 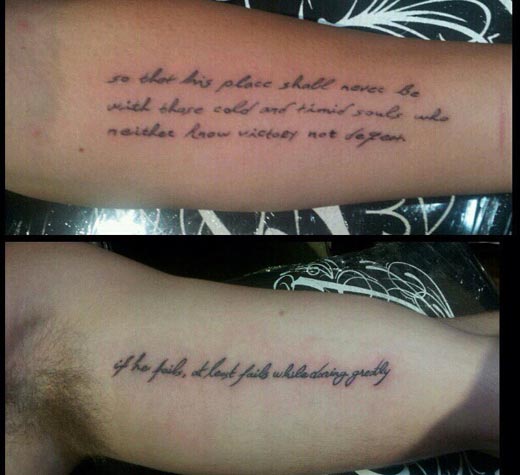 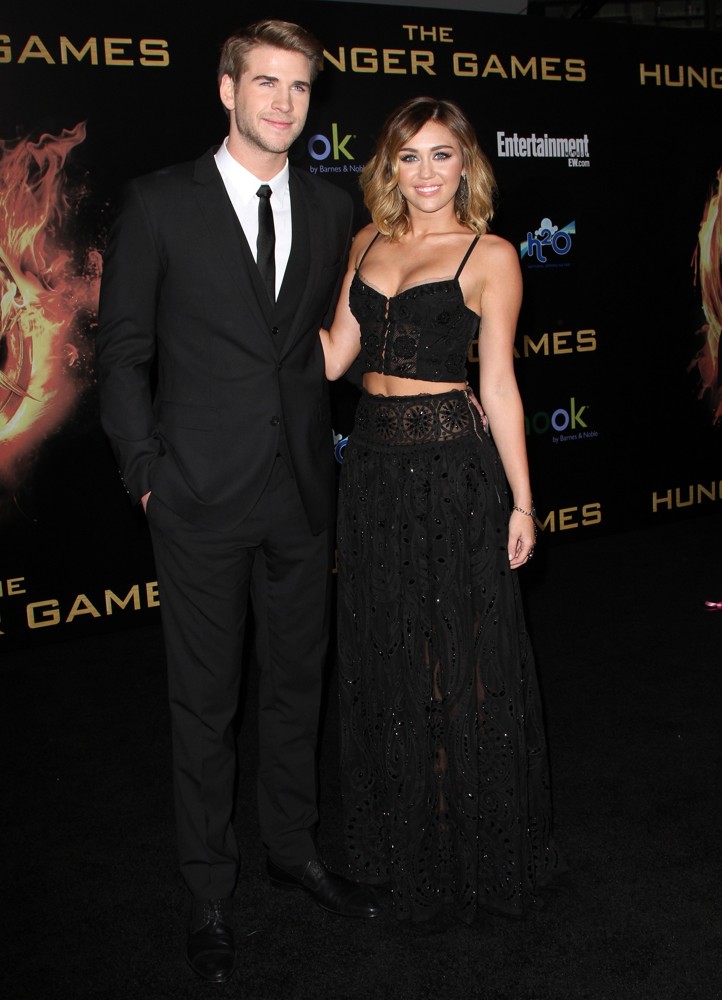 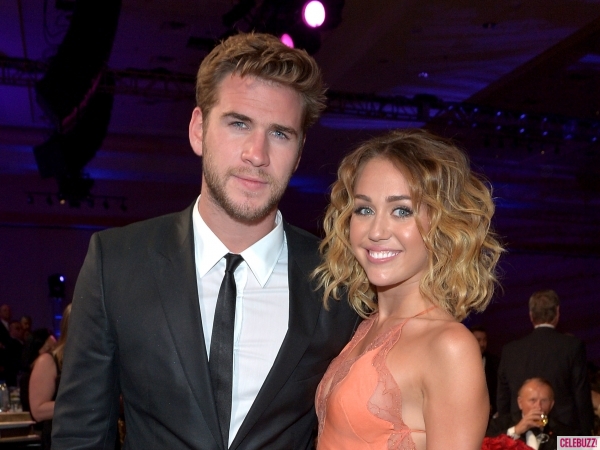 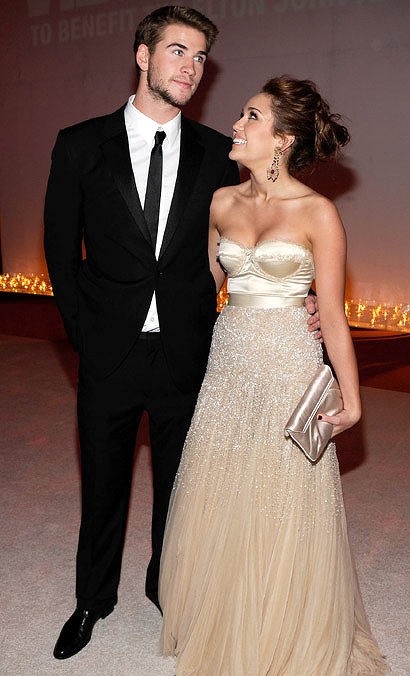 I learn more with every job, and I'm very thankful for where I am.

I go down to Newport and Huntington a lot. It's more crowded than where I grew up on Phillip Island, but I think it's helped me adjust to life in America - getting into the water as much as I can.

At this point, I'm happy to be part of something special. As an actor I liked to choose scripts that I'm passionate about.

Gary Ross is amazing. He's just - he always has a billion ideas of what he wants, but has a very clear perspective also; he just makes it work. He really does. He's trying different things and making everything look amazing.

I feel like the books were just written like a movie. You read it and you can just kind of see everything. Before I went in to read with the director, I read the first book and I loved it. I didn't realize how good the writing was. And then I went in and read with Gary Ross, and that was it.

My character's kind of grown up with Katniss. The beginning of the story, they're more or less brother and sister than anything. They're best friends. They've been keeping each other alive. It's a little frustrating, for the character. As the character, not as me.

The fans that I have met so far have been nothing but supportive and extremely passionate about the books. I feel so honored to meet all these people. Something like this, which I think is bigger than anyone in the film, it's pretty crazy.

The people that live in these districts, they don't want to watch it. They don't want to see their children die or killing other people. The only people that it is entertainment to are the people in the capital that have been brainwashed and are misguided and living in a completely unrealistic kind of world.

We love making movies. We got into the business to make movies. At the end of the day, whether you're doing a low budget film or a big budget film, you want it to do well and you want people to see it. That's the whole point. You want to put some kind of message in it.

We shot in a place called Asheville, which is like beautiful, beautiful forests. And then part of it we shot all the reaping stuff, which was just crazy - because the reaping in the book and in the script is such an emotional thing for everyone. It really did feel like that when we were shooting it.

We're showing a situation that these kids are caught in and being forced to do but the violence is not glorified. Most of the kids in there are not wanting to be doing it. 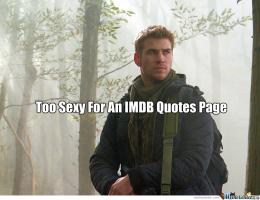 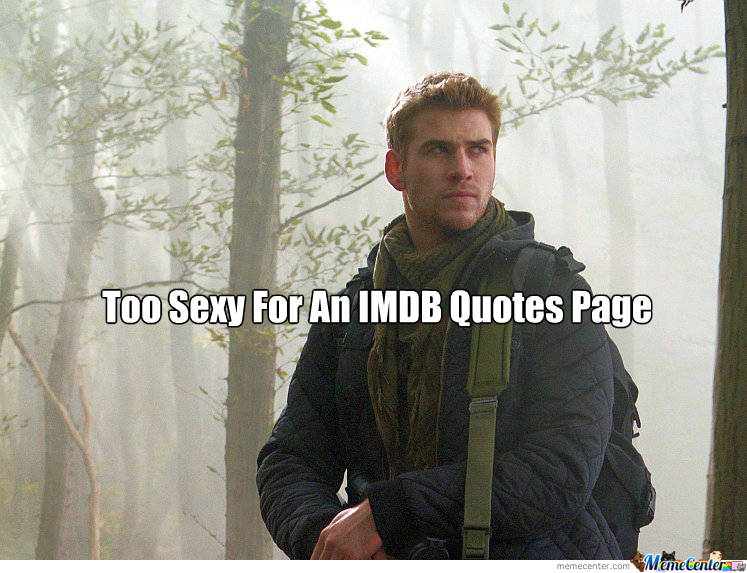