See the gallery for quotes by Mark Ruffalo. You can to use those 7 images of quotes as a desktop wallpapers. 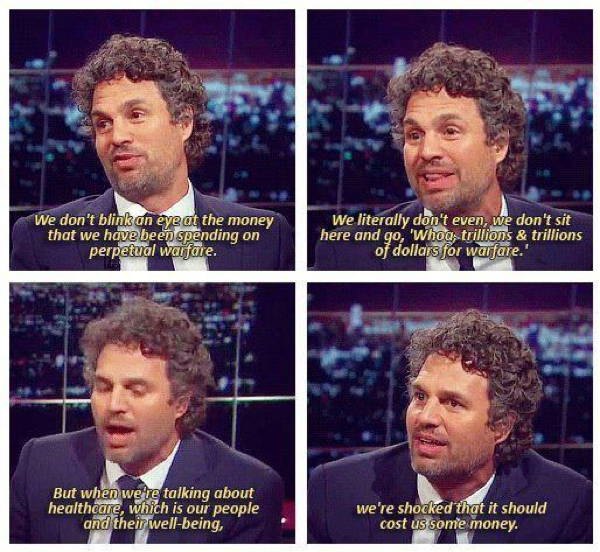 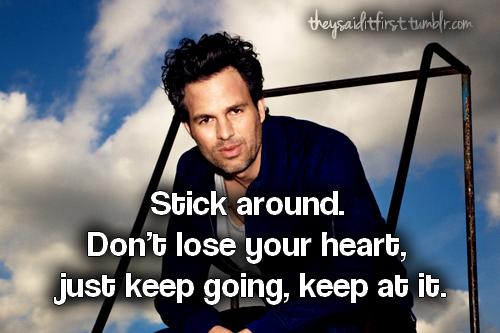 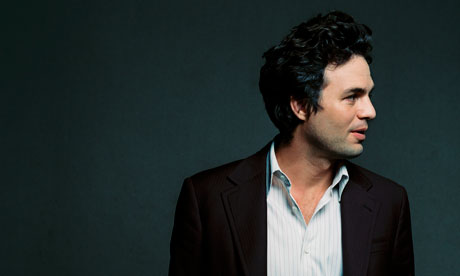 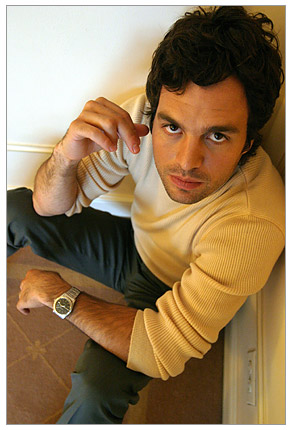 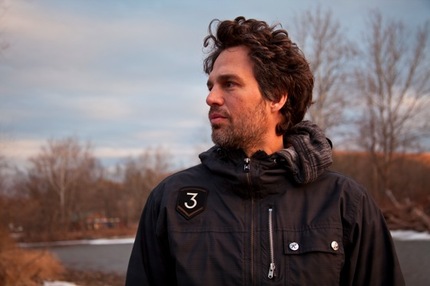 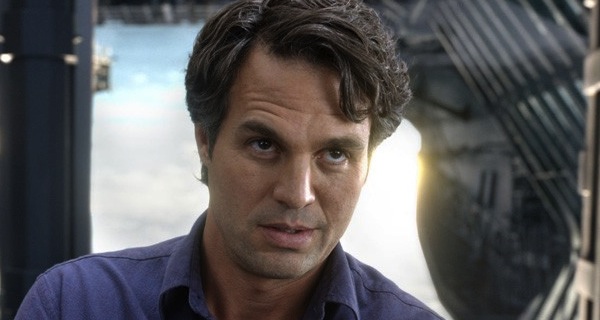 I want to do a western. Nobody does westerns anymore.

I was bartending for a long time and going on auditions and was constantly being rebuffed.

Literally, I think I've quit acting three or four times, only for a few days. Maybe for a few weeks.

My belief about acting in one foot on a banana peel and the other one in the grave.

People say funny things all the time during really serious moments in life.

The true value of somebody in this town is very hard to determine. It's all smoke and mirrors.

Yeah, there's a tendency to get pigeonholed in Hollywood.

And my mother caught wind of this. She never had really tried to guide my career or really had any say in my life as an adult, but this was the one time she said she would never speak to me again if I quit acting.

As we're bombarded with the imagery that we are and now, post 9-11, it's hard not to get hardened by the world and the amount of violence that's allowed to be shown to kids these days.

Do theater. Because you'll develop a craft that you'll always have. It'll give you a chance to really learn how to act and you won't go into the world with a few measly tricks that will only carry you so far.

I enjoyed growing up part of my life in Virginia Beach. We had the ocean and the beach and a beautiful landscape. We were outdoors all the time and we played outside.

I love acting with kids, cause they're great acting partners. They're totally present. Even when they're acting, they're still available and you can crack them up or something weird will happen and they'll go with it.

I've just been more interested in doing film right now and I don't want to go away from my family for six months, which was what I would have had to have done if I did the play on Broadway.

It's a difficult undertaking. I've been married for four years and I see this movie as a cautionary tale about people who've gone deeply out of communication.

My personal belief is that you carry your own water in a relationship. If you see a girl and you think she's hot, that's a very human reaction, but you don't go and tell your spouse that, you know? So in one way it's how you behave.

The one great thing about a continuing collaboration is that they know you. And if you're really lucky, they really believe in you and think that your talent has some unending bounds to it.

They would never let me be a crossing guard when I was a little kid. It would come up, I'd always raise my hand, I would never get picked . They thought I was too wild, but I knew I was responsible enough, if I was given that task.

We'll engage in pretty extreme violence in the world but, you know, the one thing that comes to humans as easily as eating or breathing or sleeping, is sex.

With indies, all they have is their script and it's very important to them. The characters are better drawn, the stories more precise and the experience greater than with studio films where sometimes they fill in the script as they're shooting.

I think of marriage as a garden. You have to tend to it. Respect it, take care of it, feed it. Make sure everyone is getting the right amount of, um, sunlight.

I think we've all been kind of... everyone's been hurt, everyone's felt loss, everyone has exultation, everyone has a need to be loved, or to have lost love, so when you play a character, you're pulling out those little threads and turning them up a bit.

Much more quotes by Mark Ruffalo below the page.

We're warriors, this culture, and we're very puritanical about sex and very embracing about violence and I don't know why that is.

The problem to me is violence. It's not cool to kill somebody or hurt people.

I don't know, one out of every two marriages ends up in divorce so there's a lot of great people out there who people aren't happy with.

I like to think the movies that I've picked have something worthwhile to say. Something relevant.

Also, stick around. Don't lose your heart, just keep going, keep at it.

But, the relationships that I see work - As long as they're telling the truth, and saying the things that you don't ever want to have to say to another human being.

But in my heart of hearts, this is the kind of thing... this is what everyone is struggling with in their lives - relationships and family. To me, it's always an interesting area to mine. I'm drawn to it.

People use the Method as a shield; it shields them from being vulnerable. I hear all these young actors who are like, 'I'm Method, I'm gonna go live in the house, you know, I totally get it, I've done it, I've been there', but one thing I know is it kills spontaneity.

After the brain tumor happened, I realized I love acting, I've always loved it, I may never get a chance to do it again.

Commercials that are geared towards kids. I think they should just, like, wipe them out.

I always like having kid energy around. I think it's good for a movie, even when you're doing dramatic stuff.

I became an actor so I didn't have to be myself.

I come from a traditional theater background.

I didn't really have any interest in producing anything.

I do readings at the public library. I just did a benefit scene night for my old acting teacher.

I like to disappear in the parts I play.

I live a bourgeois life.

I ran to my marriage, I was happily ready to take on marriage.

I remember riding my bike down the boardwalk with nowhere to go and looking at the girls. It was really innocent.

I still feel like I'm trying to make it. It's hard to shed the struggling actor thing.