See the gallery for quotes by Michelle Hunziker. You can to use those 6 images of quotes as a desktop wallpapers. 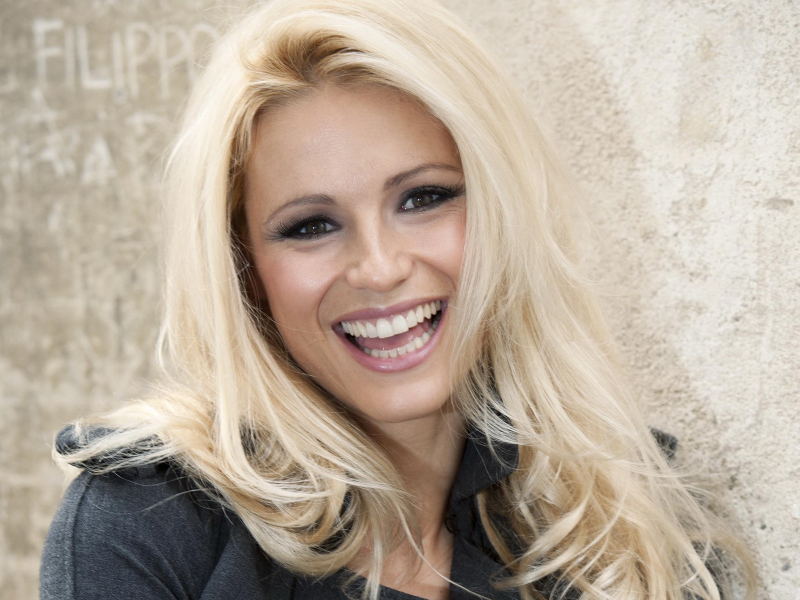 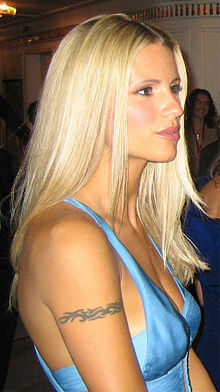 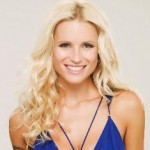 I find that one must accept the people in such a way as they are.

I had hoped that he has mouth smell or something other repelling, but nothing! It was even charming.

I have had only two men in four years while he appears every week on the newspapers with another woman.

One says also, it is one of the most faithful men in Hollywood, and makes again more interesting it equal.

I find it very beautiful to work in different countries because I see the mentality differences there. It is so rich, one always carries forward something.

I had the luck that my parents educated me in three languages. With my mother I spoke Dutch, with my father Italian, and in the school I learned German. But my host language is Italian.

If I go to Germany, I learn something in addition. The German television is very precise and respectable. One has never stress. In Italy it is more dynamic. But I amuse myself madly in both countries. 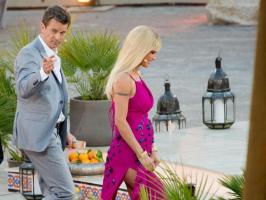 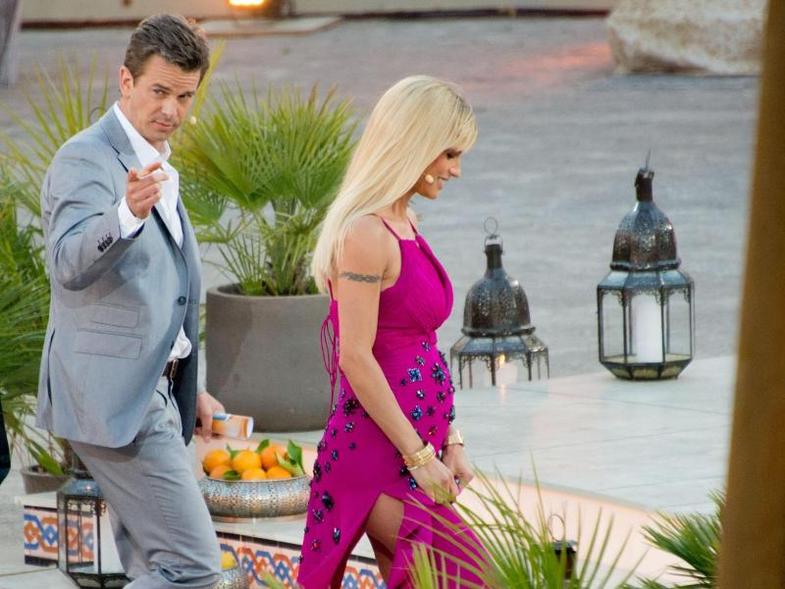 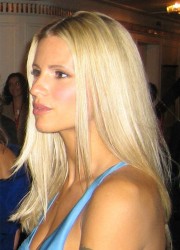