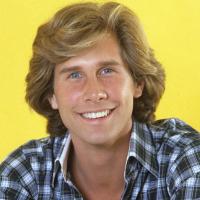 See the gallery for quotes by Parker Stevenson. You can to use those 7 images of quotes as a desktop wallpapers. 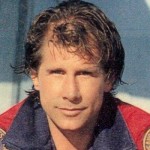 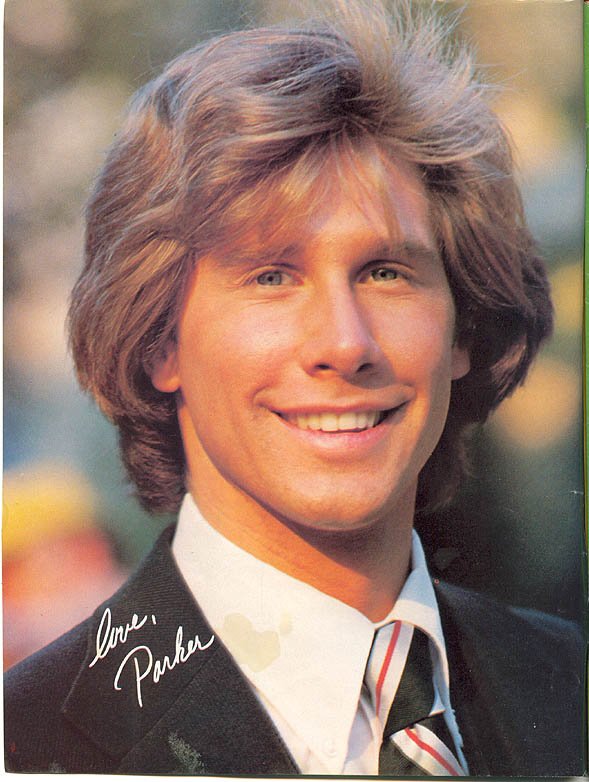 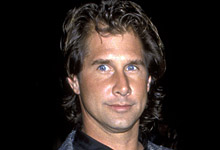 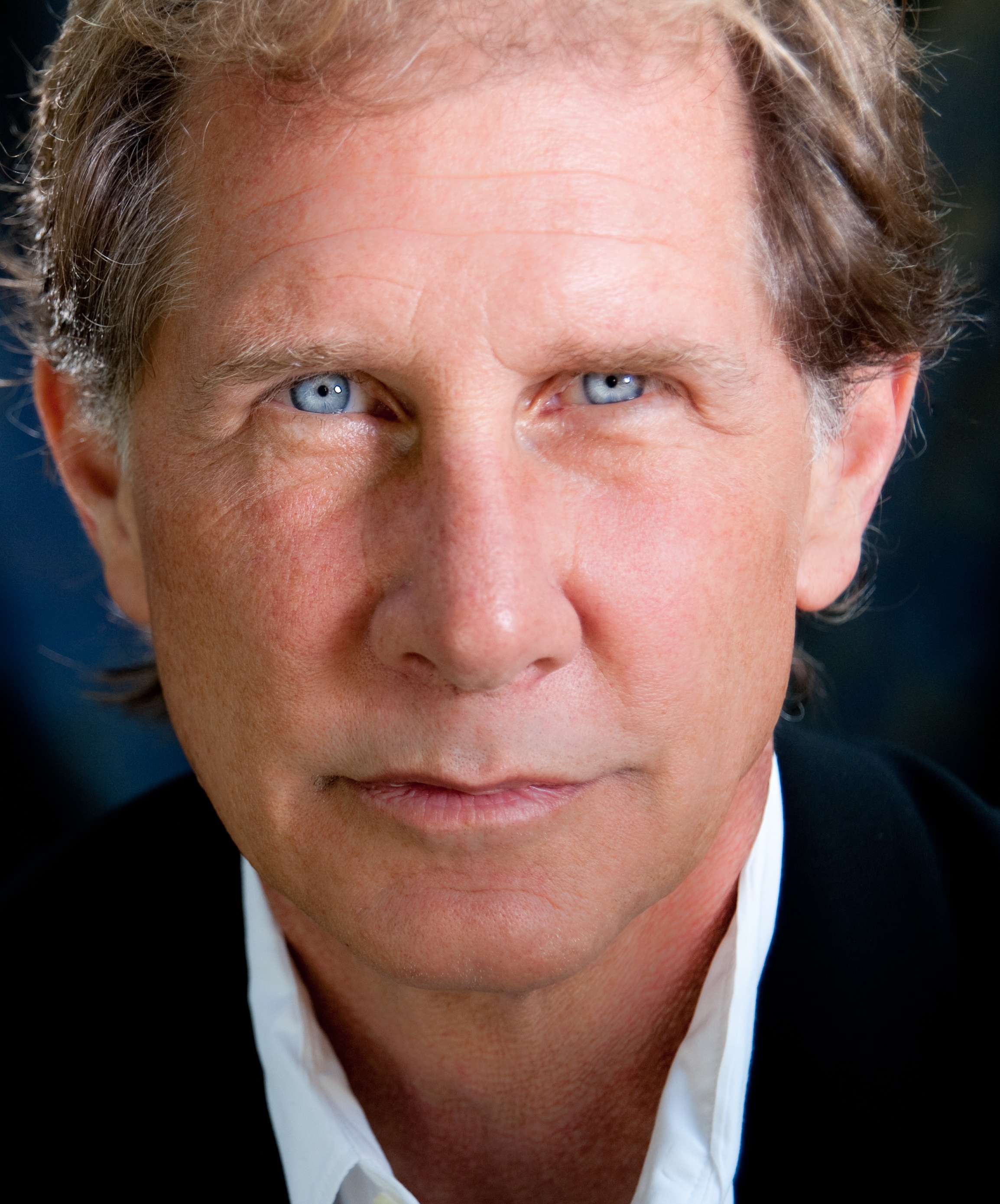 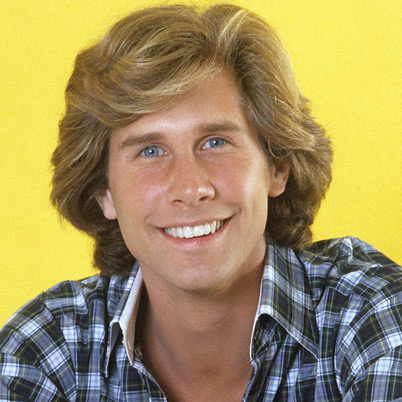 In this business, you just never know from day to day. It's one reason I held off getting too involved in entertainment. I like being able to plan, I like to know what I'm going to be doing.

Tags: Another, Stand, Unless

The first two pictures I did, I played a young student in prep school. When I did Lifeguard, everyone was saying, You're so Southern California. It was a surprise to me.

You get in before sunrise and you get out after sunset and you go home, eat and collapse. While you're aware of the ratings, you aren't prepared for the response of the fans.

Young people are forced to mature sooner now than in the '40s. I was doing things at age 14 that guys in the movie were just beginning to do at 16 and 17.

I looked along the San Juan Islands and the coast of California, but I couldn't find the palette of green, granite, and dark blue that you can only find in Maine.

Good work is good work wherever it's done, in a play, a motion picture or television, and that includes commercials.

I almost rented a house by an architect named Schindler, but I couldn't afford it. It was a jewel.

I did a comparison of a school of architects known as the New York Five. I compared their articulation of wall surfaces, which I enjoyed very much.

I made a classic mistake. I held out for something better.

I still think of myself really as a New Yorker.

I used to a lot. I used to go dancing.

I was the last one to screen test for The Hardy Boys. I'd like to play that's not as clean-cut as Frank Hardy. I play him as straight as possible.

I'm more interested in where I'll be in five or 10 years than where I am now.

In 1942, everyone was ready to go and fight for the good guys. It was so simple.

Intellectuals would be much more accepted now than in the '40s.

My interest in architecture has always been sculptural. Most of my photography is of architecture.

The Hardy Boys burned me out. I was recharging my batteries. It was time to return to work, but it was tough because my visibility was low.

What I do is not some magical, mystical thing. I simply get up in the morning, get to work on time, say my lines, and do the best I can.

California lacks a lot of the rules and restrictions the East has. Every house is a different style, different material, different color. There's a lot of craziness out there.

Much more quotes by Parker Stevenson below the page.

During the time I was on The Hardy Boys, I was also watching other people's careers. I thought the next step was to be a movie star. I kept saying no to projects, and offers stopped coming in. I was no longer hot.

I could be happy doing something like architecture. It would involve another couple of years of graduate school, but that's what I studied in college. That's what I always wanted to do.

I do interviews because it's a chance to be myself. I sometimes wonder what I could have to say that would be of any interest. I don't have any great wisdom.

I remember the day I found out my draft status. I was really floored and kind of staggered around in a daze. It just hadn't occurred to me that I could end up in Vietnam.

I think the reaction to a World War II situation would be the same today as it was in 1942. Initially, people would question, but once patriotism got stirred up, the whole thing would gather momentum and we'd all pull together.

I wanted my children to have the same exposure to the water I had. My strongest memories of Northeast Harbor are going in a small Whaler with my dad, looking for osprey.

I'm going to go away on vacation, I'm going to try to get away from the phone, away from scripts. I think it's important to sit back and think about what you want.

If I have a Sunday free, I'll go up the coast and spend some time on the beach. I scuba dive and swim and sail. A lot of the things I like are around the water.