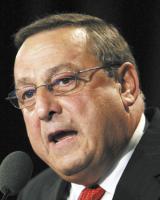 See the gallery for quotes by Paul LePage. You can to use those 8 images of quotes as a desktop wallpapers. 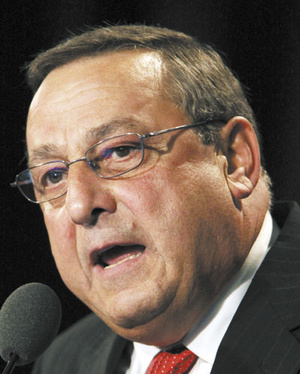 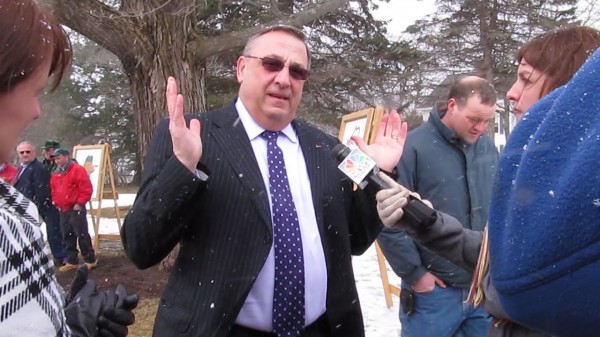 I'm saying the federal government is taking away the freedom of Americans to make choices.

What I'm trying to say is the Holocaust was a horrific crime against humanity and frankly, I would never want to see that repeated. 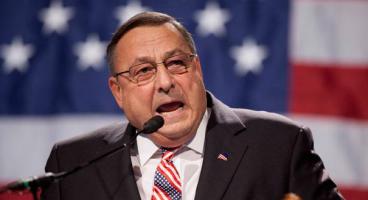 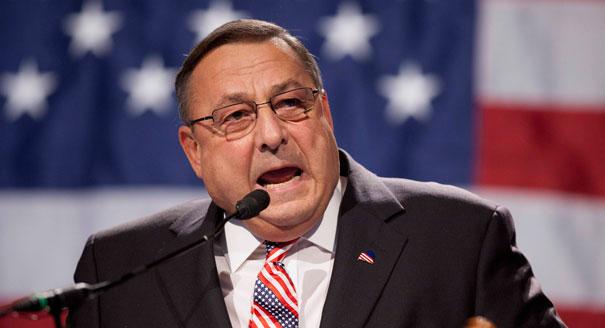 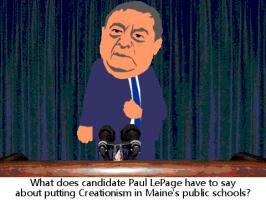 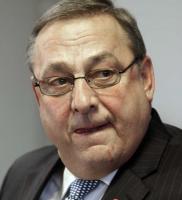 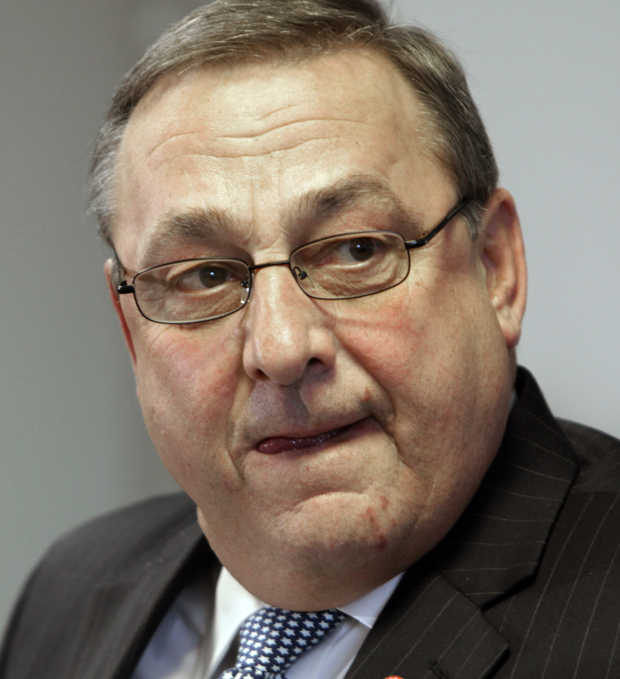 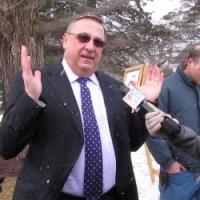 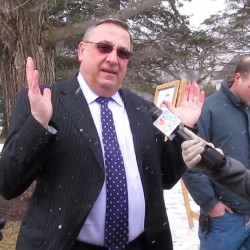 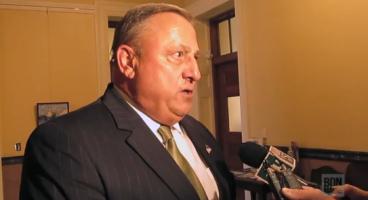 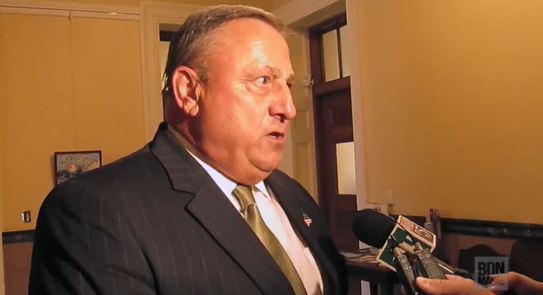 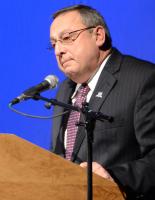 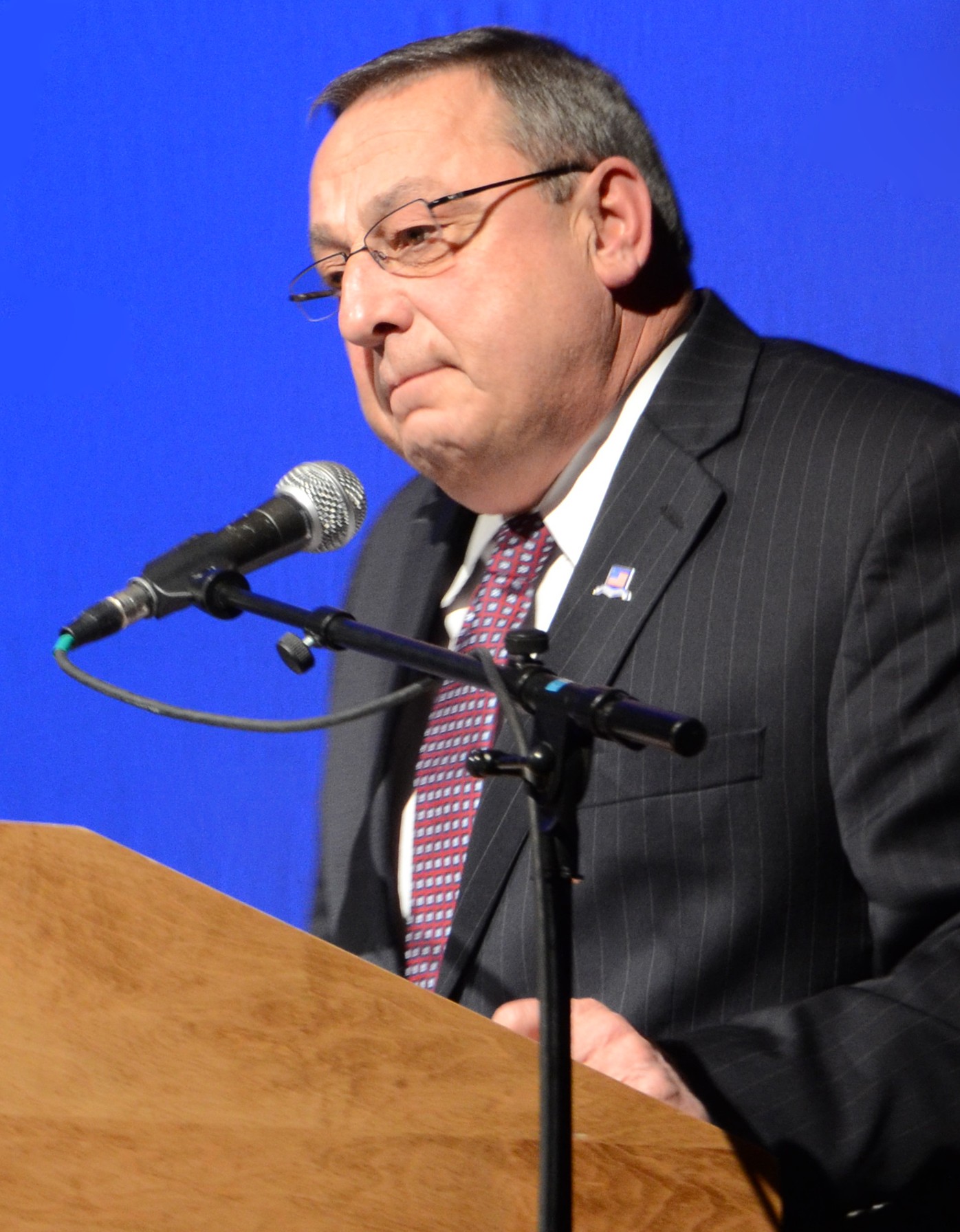