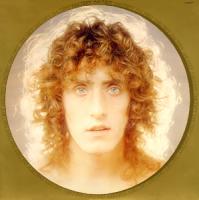 See the gallery for quotes by Roger Daltrey. You can to use those 6 images of quotes as a desktop wallpapers. 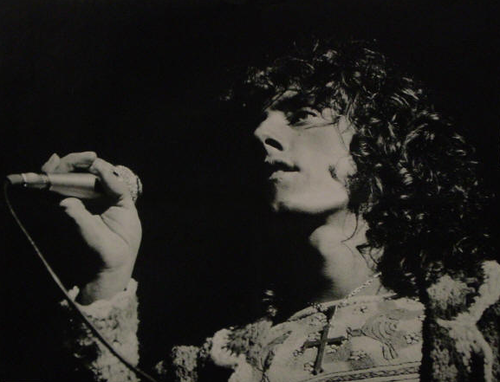 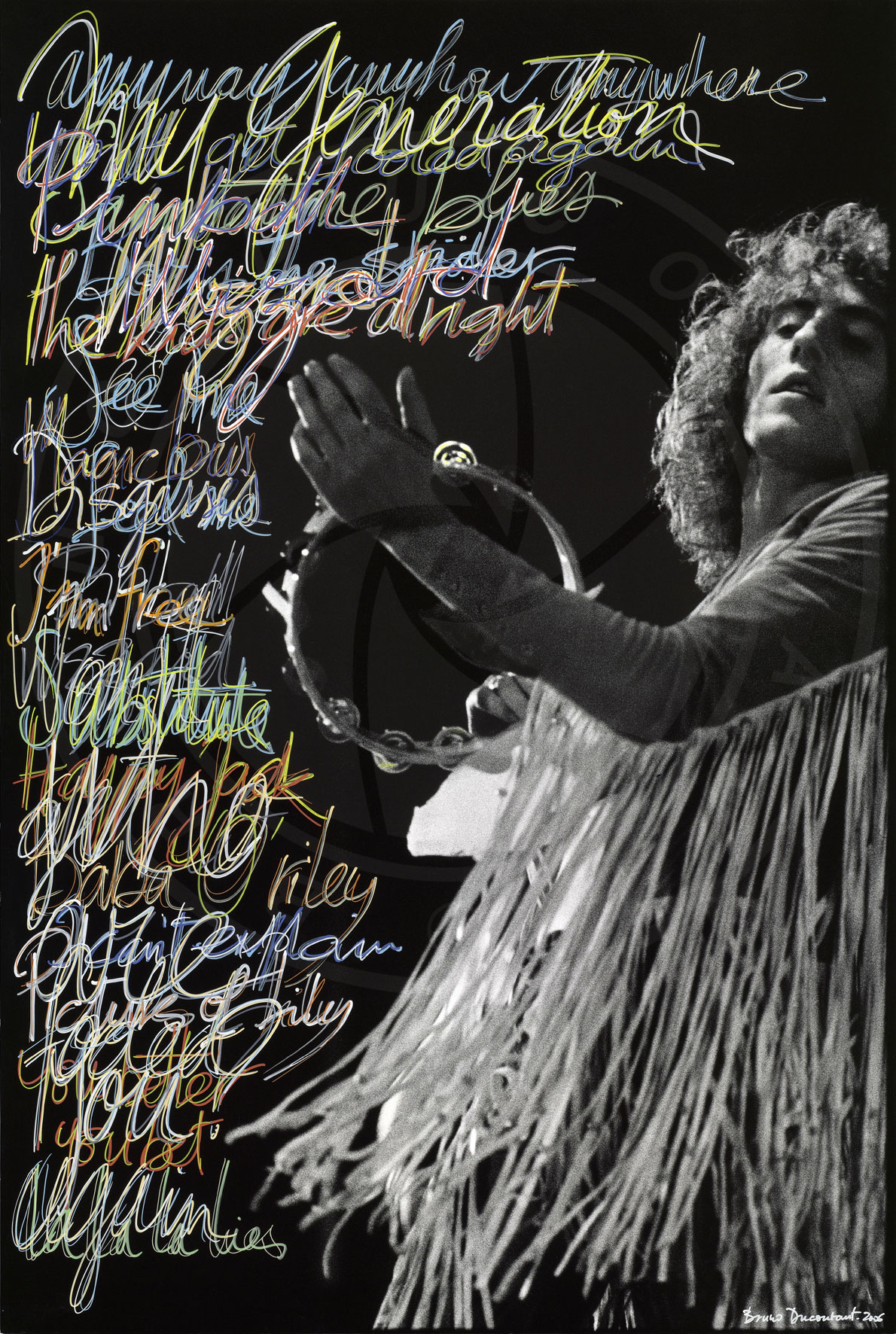 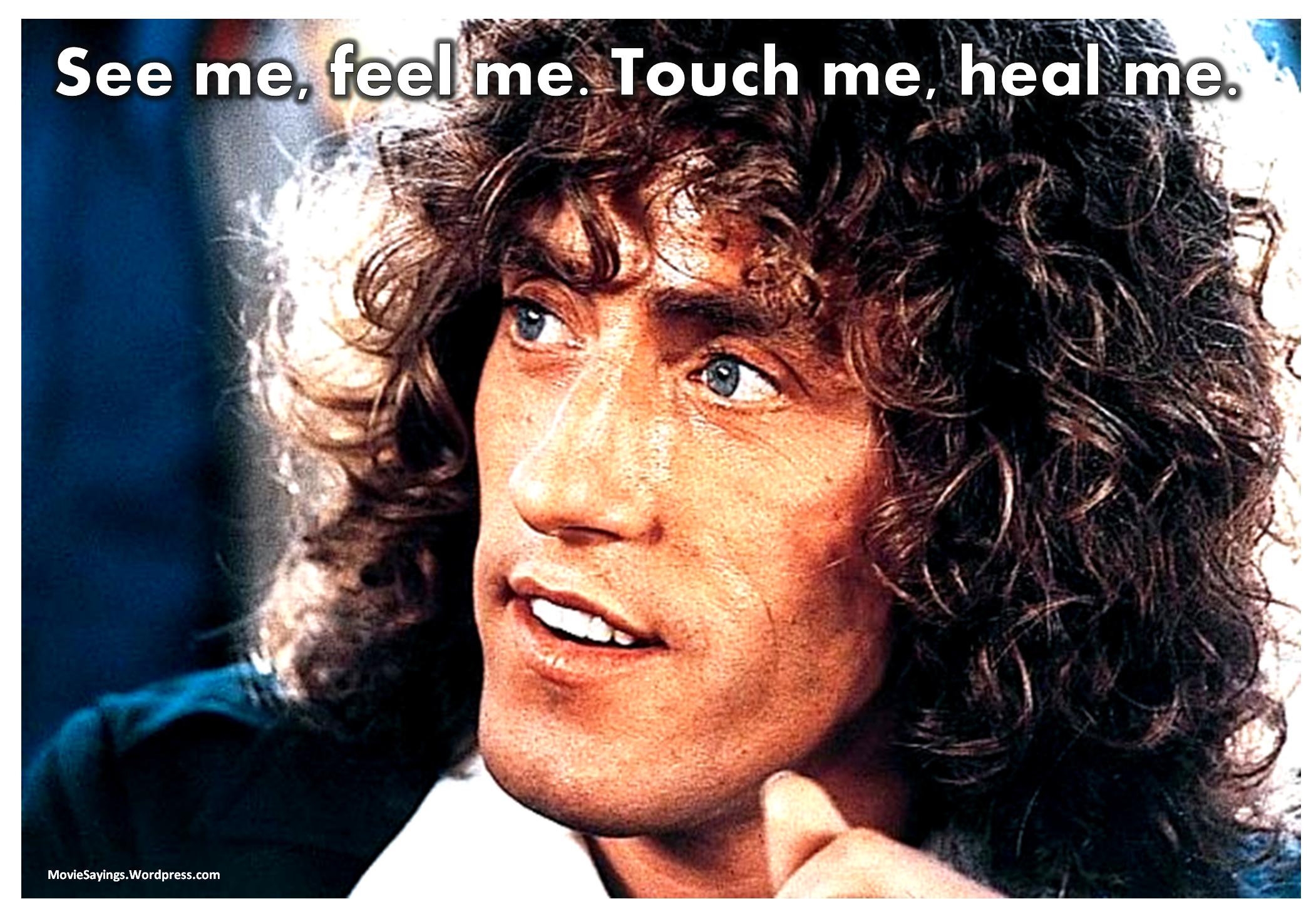 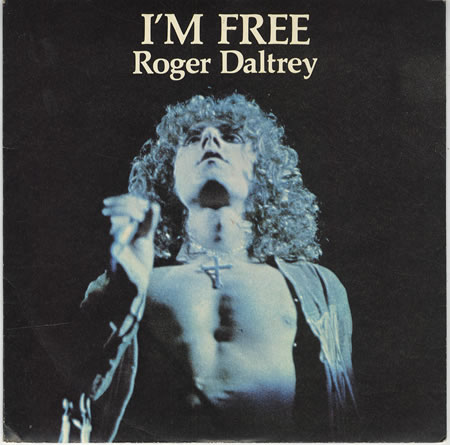 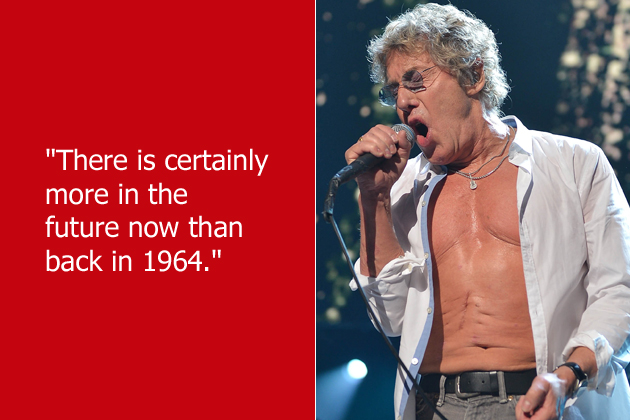 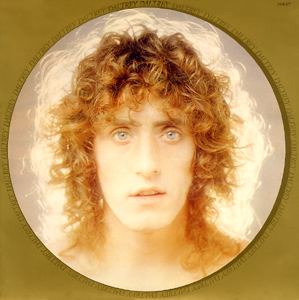 Much more quotes by Roger Daltrey below the page.

Well, for the My Generation album, there was nothing to be nervous about in them days. We used to take every day as it came. Every day was just a gig and I think we did the recording between gigs literally.

I had me jaw broken, and so my chin stuck way out. That's how I became tough - I learned to pick up anything and fight back.

I hope I die before I get old.

First of all, you have to understand that I'm like anybody else. When I hear my voice on a record I absolutely loathe my voice. I cannot stand my voice.

You know, I was a school rebel. Whatever they said do, I didn't do. I was totally anti-everything.

You're better off being a brick layer if you're going to play guitar than a sheet metal worker.

But contrary to what some people seem to think, I was never a bully. I was just a hard man.

Every generation of rock musician will understand that we wouldn't be anywhere without the support of teenagers buying the records.

Fifty per cent of rock is having a good time.

I always used to develop a cold going into the studio.

I don't care what people say about me.

I don't have any illusions anymore. The illusion that rock 'n' roll could change anything - I don't believe that. I've changed.

I don't know many singers who actually do like the sound of their own voice.

I don't like Tommy on Broadway at all. I like the music, I'm pleased with Pete's success but I don't like what they've done to it.

I don't over-sing anymore, which I used to suffer from terribly because I couldn't hear myself.

I enjoy singing; being in touch with something that is inside of me.

I feel there must be an enormous amount of really talented songwriters out there who can't sing.

I know my faults, but I'm comfortable with me.

I think if Keith Moon was here today and you asked him to recall most of his early life or most of his life, he wouldn't be able to recall it.

I used to be a great blues singer.

I wanted to be in a band that shared ideas and were in it together.

I'm not always the most diplomatic person.