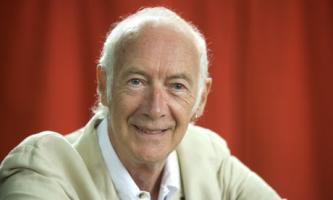 See the gallery for quotes by Roger McGough. You can to use those 7 images of quotes as a desktop wallpapers. 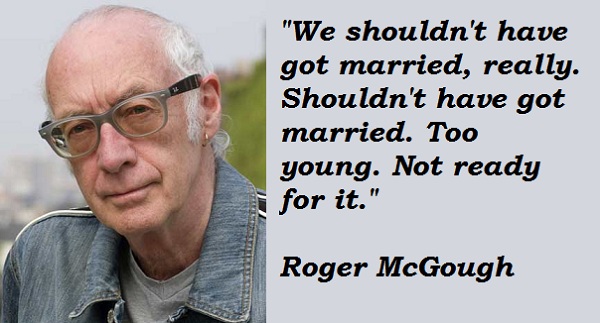 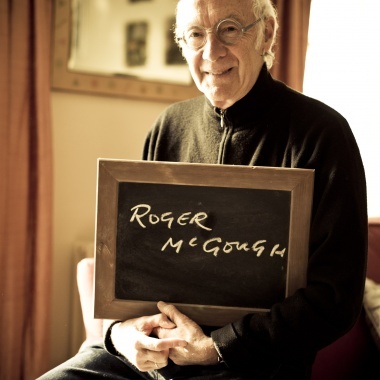 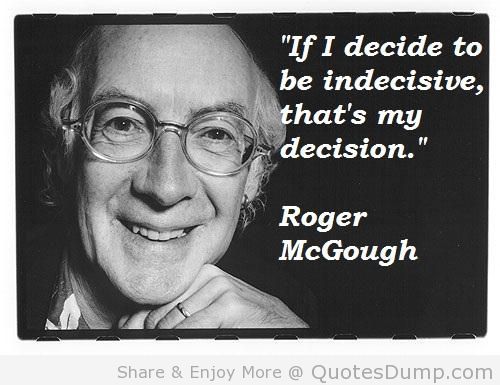 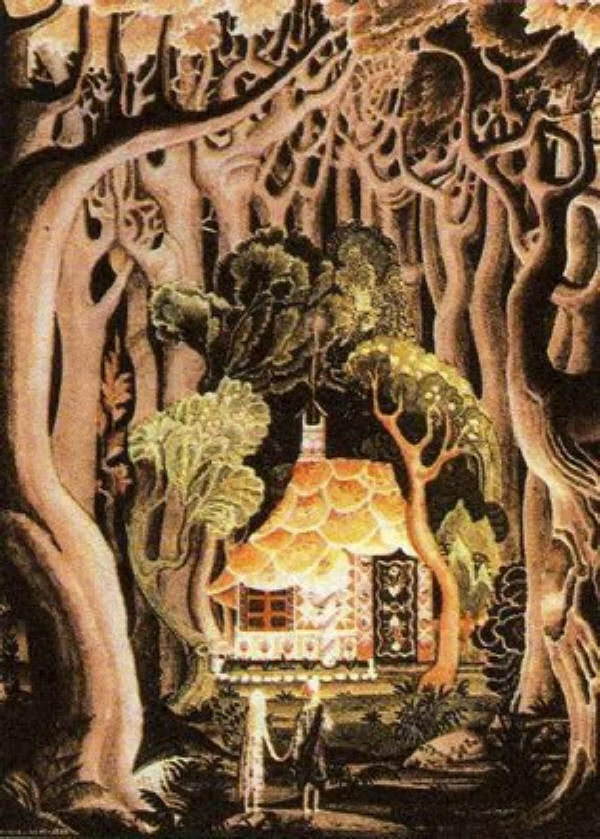 If I decide to be indecisive, that's my decision.

I was put off by people at school - my cabbage wasn't as good as other people's, you know, so that put me off.

I'm terrified of switching the computer on because there are so many poems.

People can put their best poems straight onto the web.

Whereas with poetry no one has to show anybody really, and you don't have to tell anyone you're doing it.

You will put on a dress of guilt and shoes with broken high ideals.

If I do a poetry reading I want people to walk out and say they feel better for having been there - not because you've done a comedy performance but because you're talking about your father dying or having young children, things that touch your soul.

Yes, you can feel very alone as a poet and you sometimes think, is it worth it? Is it worth carrying on? But because there were other poets, you became part of a scene. Even though they were very different writers, it made it easier because you were together. 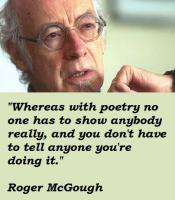 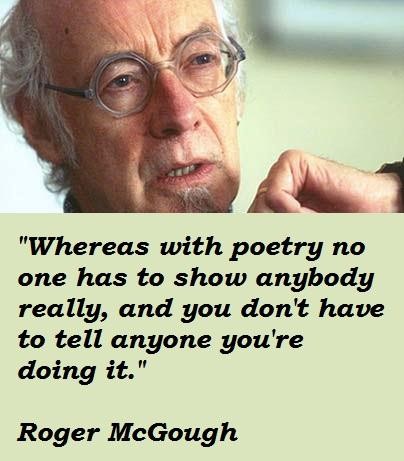 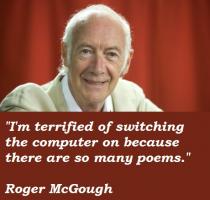 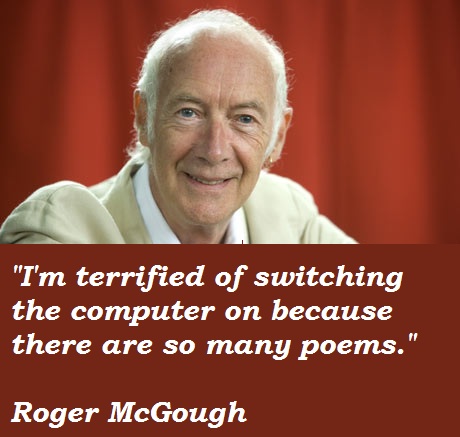