See the gallery for quotes by Ron Silver. You can to use those 7 images of quotes as a desktop wallpapers. 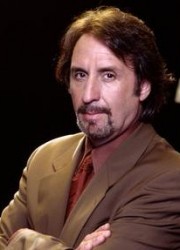 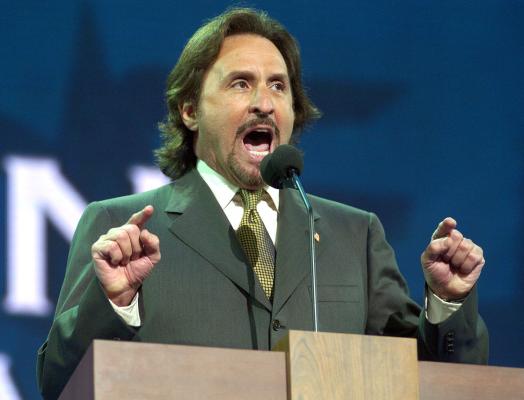 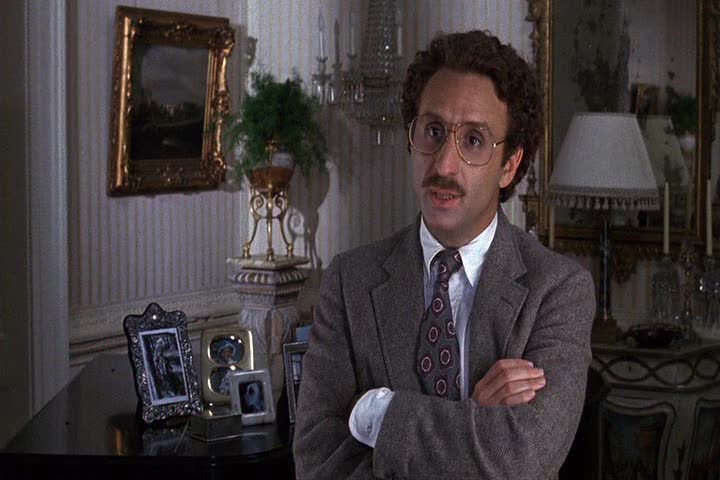 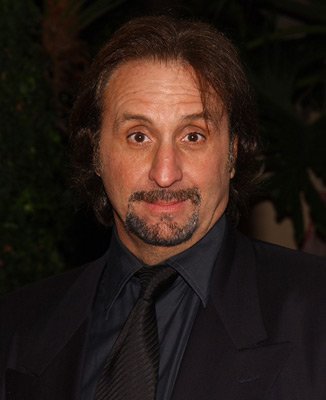 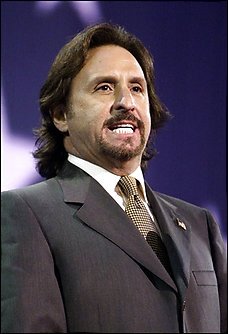 But some actors I have met possess an intelligence that I can only dream of. It's about character, it's about behavior. They understand things about people that I simply don't see.

I can't talk about foreign policy like anyone who's spent their life reading and learning foreign policy. But as a citizen in a democracy, it's very important that I participate in that.

I saw and I met a lot of people who were in the field. It also provided a context in which I came to respect what the actor did, because I saw how difficult it actually was to do.

If you don't think you want to go on a train and read the paper every day and work from nine to six at night, there was something about the uncertainty when I was younger which was very attractive.

It made me think about a whole area of human activity that was not really a concern to me before that, because I was involved in reading Chinese history, or languages, or whatever.

Too often in the past, U.S. leaders have forced Israel to pay the price for American strategic interests in the Middle East - through concessions in the peace process as well as passivity in the face of Iraqi attacks.

Two, I actually learned a lot of things that served me very well when it came to repeating performances on stage, because it is a craft and you do need a technique for it.

Anyone who devotes time and attention to what makes people tick, to me, is a smart person.

I don't even like to use the word relationship. I don't know what it means.

You have to think an awful lot about your motivations or people's behavioral intentions or what their body language can indicate or what's really going on or what makes people sometimes do, sometimes, the irrational things they do.

The twentieth century has exhibited a barbarism and lack of respect for human life on a massive scale just about unknown before.

Acting is not about knowing all this stuff; it's about character.

Artists speak the truth to the public without fear of retribution or damage to their careers.

But why should I run for office and lose what little influence I have?

For about the first ten years of my career, I wasn't terribly motivated.

I do believe all actors are smart.

I had no desire from an early age to be on the stage.

I just don't get invited to the same dinner parties I used to like to go to.

I kind of dwindled into acting.

I kind of have a dilettantish spirit about me.

I started getting jobs, and I thought it was going to be real easy.

Much more quotes by Ron Silver below the page.

I still think I'm going to do something else when I grow up.

I think it's good to meet smart people and talk.

I think you have an obligation to be an optimist. Because if you're not, nothing will change.

I was immature the way I handled the business. I saw myself as a tribune of the people.

If I don't see my kids for six days, I start to get withdrawal pains.

Involvement in public affairs is a legitimate use of celebrity.

It's not like I'm the most famous person in the world.

Nobody has a franchise on what is good.

Nothing gets a bigger laugh than when you refer to things like ethics or human rights.