See the gallery for quotes by Ryan Kwanten. You can to use those 7 images of quotes as a desktop wallpapers. 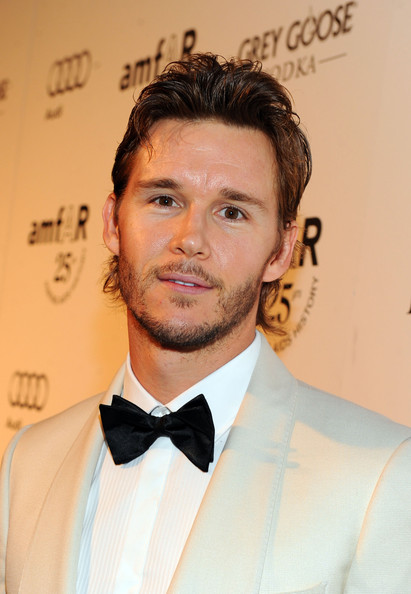 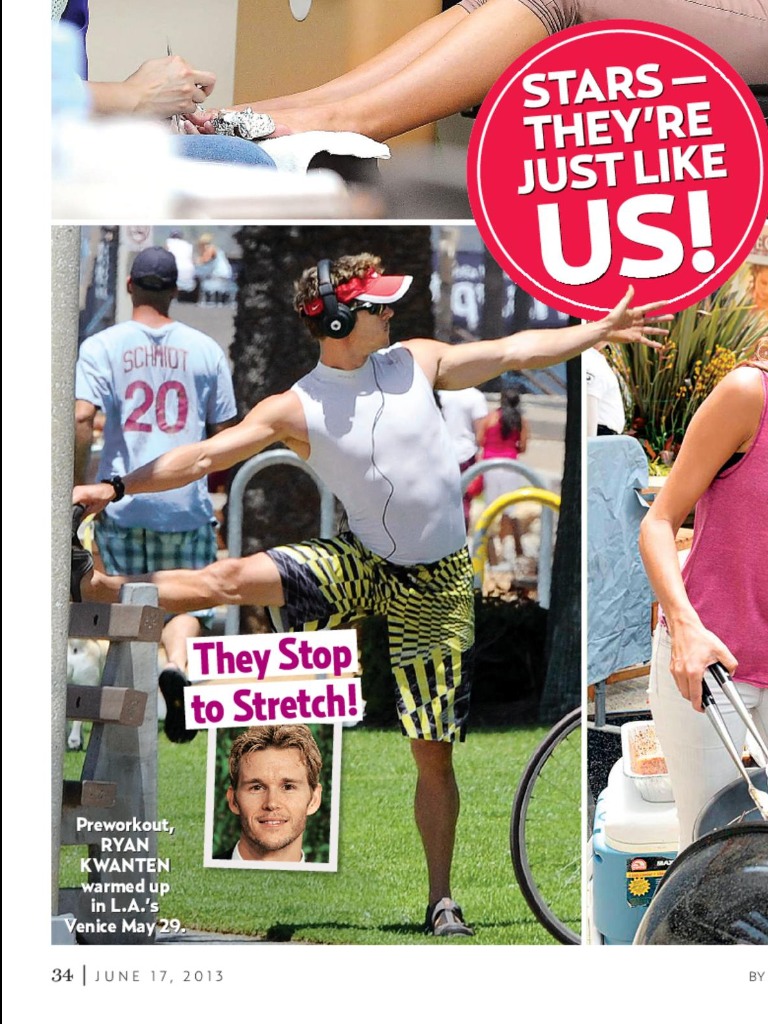 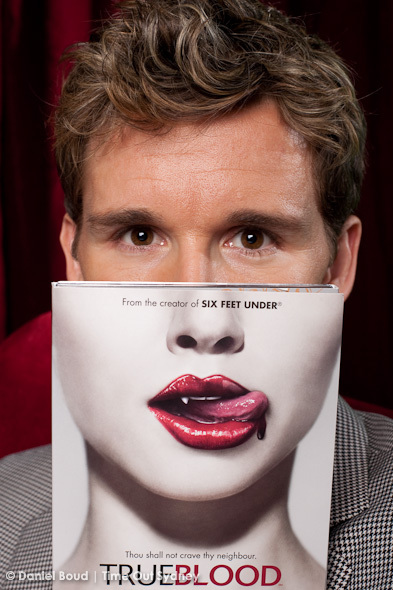 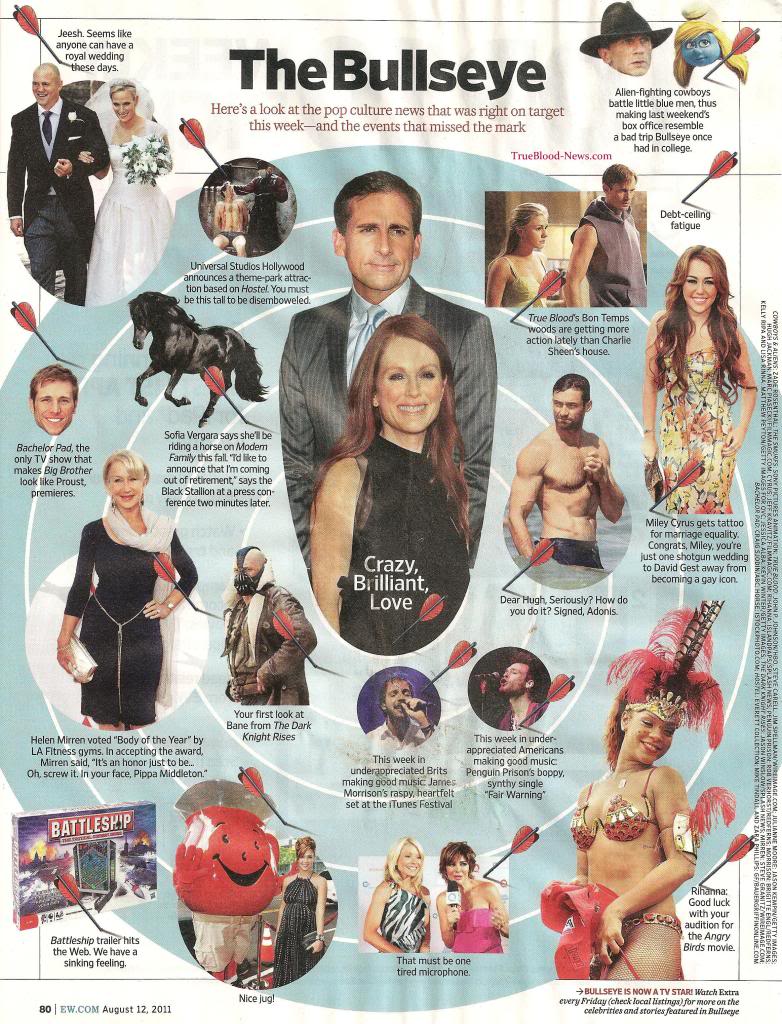 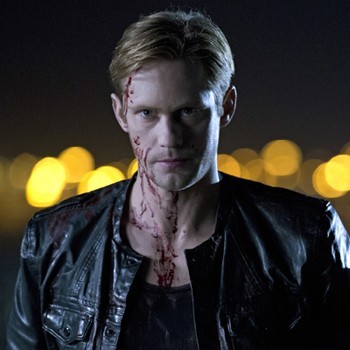 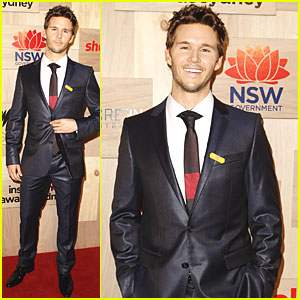 Fortunately, now I've got myself in a position where things are about story and not money. In my earlier career, it was more about getting my foot in the door and to get enough money to live, to be perfectly honest.

I make about two movies a year outside the 'True Blood' schedule. I work on a great show six months a year, then outside that I get to satisfy whatever creative urges I have. It's a great position, especially for a single guy like me.

I never want to be that guy at a dinner table saying, 'I wish I could have dessert.' I actually went through a stage when I would order dessert first.

I really do feel like Los Angeles is my home now and, as cliche as this sounds, I felt like I found myself here and I really know who I am now. There was a long period like I was drifting or floating through life, and now I feel like I have a definitive target - and future.

I'm drawn to a good story, really, as I hope most people are. For me, it's the story that's going to stay with you eventually, not necessarily the genre. I go to watch a film because of the story, not because it was a Western or a comedy.

I'm not a big fan of the gym, I do lots of outdoor aerobics - yoga, swimming, running - but I kinda hate talking about it. We have a term in Australia, it makes you sound like a wanker.

I'm not really comfortable with who I am to be honest. I feel more free to step into the shoes of somebody else. There's always an element of me in there but, you know, if you give me a script and some clothes I can do anything. But, as Ryan, I'm a bit of a recluse.

Tags: Else, Free, Give

I've been acting for a long time now, but as narcissistic as this sounds - and I don't mean it to sound - every time I see my name up there, there is real sense of pride.

One of my favorite actors is Paul Newman. He could tell so much with a single look, whereas some actors would need an entire five page monologue to give off the feeling of what he could say with just a single look.

The fact that 'True Blood' affects people in this way is incredible to me - the fact we have to go to such great lengths to hide storylines just proves the cache our show has.

I pride myself on breaking any box that anyone wants to put me in.

I don't necessarily find superheroes in general, for me, that appealing. I'd much prefer to play, if I was to be cast in a superhero film, I'd prefer to play the villain because there's a reason, there's a motive behind their madness.

As actors, we deal with rejection so much more than any other business. So I don't care how much of a genius you are, if you don't have the propensity to be able to get back up every time you get knocked down, then you're not going to survive.

I've been known to turn up drunk at triathlons and do very well. I'm more of a heat-of-the-moment type of guy. A friend will tell me about something coming up, maybe that weekend, and usually not an abundance of thought goes into my doing it.

In order to be able to give a girlfriend the amount of time she deserves, you would need time, and I just can't give her that. So, rather than being selfish or stupid enough to go into a relationship, it's just been easier to be single.

I'm not one of those actors who asks for too many favours. So when I do, people tend to listen.

Money has never been a huge inspiration for me.

I used to get a sort of sociophobia, and I still get it sometimes these days when I'm in a confined space with too many people. It's not like I freak out or anything, it's just that I'm far more comfortable in my own company sometimes than being surrounded by one thousand strangers.

I don't know if my sense of humor goes over Americans' heads.

I love acting, so it's easy when you have a passion for it. I've always found the harder you work, the luckier you get.

Much more quotes by Ryan Kwanten below the page.

I'm fortunate enough with the surfing to be very much at home at the water - my pulse and heart rate are slower in the water than they are on land.

I'm glad acting sunk its teeth into me, because now I can't imagine doing anything else.

I'm not one of those actors who gets physically fit for a role and then loses it all again.

I'm not the kind of guy that inspires madness in people.

I'm very much a masochist at heart.

I'm very rarely in the gym. My workouts are predominantly outside, in nature.

I've always been relatively reserved with my social encounters.

My life is very much consumed with work.

My mum is about five foot with her hair done. Without it she's about four foot 10.

Sleep has never been a priority in my life.

That's something lacking in a lot of modern-day families - just talking. It's almost a lost art form.

Whether I fall on my feet or fall on my arse, I dunno. You've got to take those risks.

Even on a $100 million film, people will complain that they haven't got enough money and enough time, so that's always going to be an element in filmmaking.