See the gallery for quotes by Saffron Burrows. You can to use those 7 images of quotes as a desktop wallpapers. 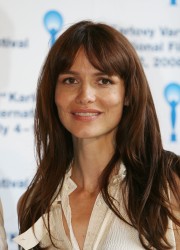 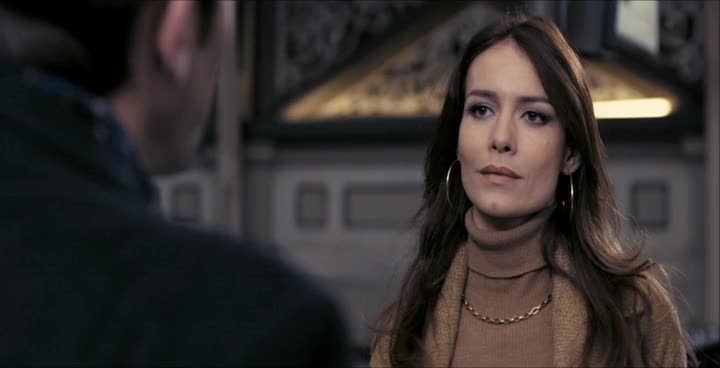 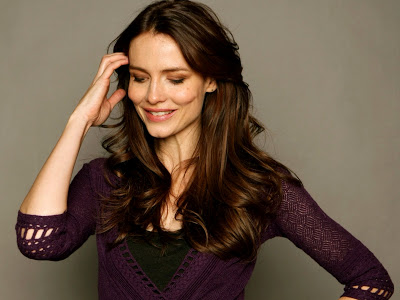 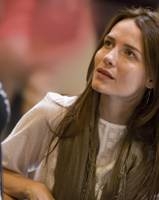 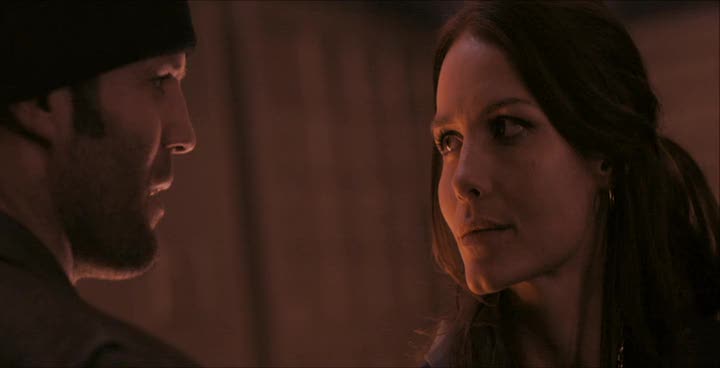 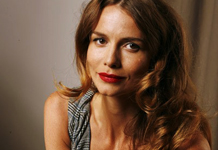 When your life is as precious as all our lives are, then it needs to be kept precious and looked after and treated well. And that is not something we should be sharing with a wider audience.

I like being in love, but loving is what is crucial to me. Loving is the reason to live.

I had a happier experience of the city as an actress than I had had as a model.

I'll always take Scrabble and chess if I'm going filming. But I do have the Scrabble dictionary, which can be infuriating for other players.

I'm not very good with stills. I get all twitchy.

It's always a help when you have worked with someone as you've got to know them a bit already.

What am I doing in this silly showbiz life? I do wonder that sometimes.

You can't ignore the system and the power you acquire as an actor if you're in films that are successful.

For a woman to say she has had a dalliance with another woman is quite trendy these days. I do not like trendiness. Life isn't about dalliances - it's about individuals. You come across people in your life that you find very interesting. It's not about something flighty.

Having spent a number of my younger years with trade-union parents attending NUT annual conferences, I feel comfortable with an agenda in my hand and a procedural format for debate.

He makes me laugh, Mick! He tended to turn up when we were having lunch and entertain us all. He bought an Enigma machine! I've never worked with a producer who was more famous than everyone put together.

I grew up in a strongly socialist family. While I was at school, I worked in party politics and with organizations like the Anti-Nazi League. Everywhere I saw it, I fought prejudice.

I have seen the Gore documentary 'An Inconvenient Truth,' just released in the States, and admired the acutely revolutionary delivery of the slideshow assisted talk he has now been giving for some 16 years.

I like working on stage because there's something very immediate about it, that interaction with an audience where you immediately hear their reaction, or feel them, whether they're with you.

I think politics can no longer be assigned to parliamentary activity and it probably never could be. But politics with a small p and the history of trade union movement really interests me.

I was picked up on a London street by a model agent. She took me to her office and then sent me to Paris to work in shows. It was supposed to be two weeks, but I ended up living there with my Zimbabwean boyfriend. I made enough money modeling and acting in French movies to buy a nice flat.

I've always been a strong feminist and felt that the image of models was detrimental to women. That whole thing really bothered me. I would think about quitting about once a week.

If I was going to make a broad generalisation, I'd say that I prefer the company of women. People know now that I live with Mike Figgis, but I prefer not to talk about it. On one level, privacy is important, but on another level I have no desire to deny certain things.

In orthodox film-making, you never shoot sequentially - but with improv, obviously every move you make has a knock-on effect; it is a cumulative process. I have improvised, on the non-scripted 'Timecode.' It can become entirely indulgent: actors smashing crockery and competing verbally.

It helps being from somewhere other than Hollywood, not having grown up with that sense of film-making. I really wasn't exposed to that as a young woman.

Location work has its charms, and can seem glamorous on the outside, but I think living at home and having the stability of a home life once you've finished work is very underrated!

My parents were political, so it's definitely in my bones. Wherever I am, I always seem to get involved with politics. I think, once it's in your bloodstream, it's always there. I love it.

Much more quotes by Saffron Burrows below the page.

Once you get into your stride, the camera becomes like another person in the room. It's like being in a very small theatre where there is no getting away with anything because the audience is centimetres away from you.

Tags: Another, Away, Small

When I was a child I wanted to be a petrol pump attendant. I suppose you have all sorts of thoughts as a child and at the time I figured that it was a way to avoid doing anything like going on stage.

When I was little it was a great time for film-making, with stuff like Mike Nichols' 'Silkwood.' The films you see in that pre-secondary-school stage stay with you in a very particular way.