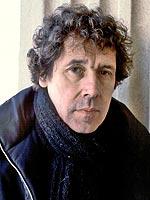 See the gallery for quotes by Stephen Rea. You can to use those 6 images of quotes as a desktop wallpapers. 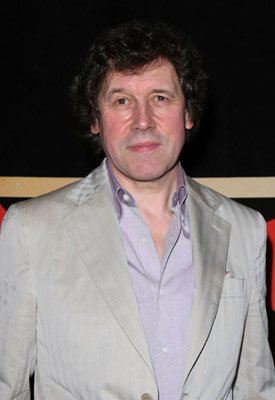 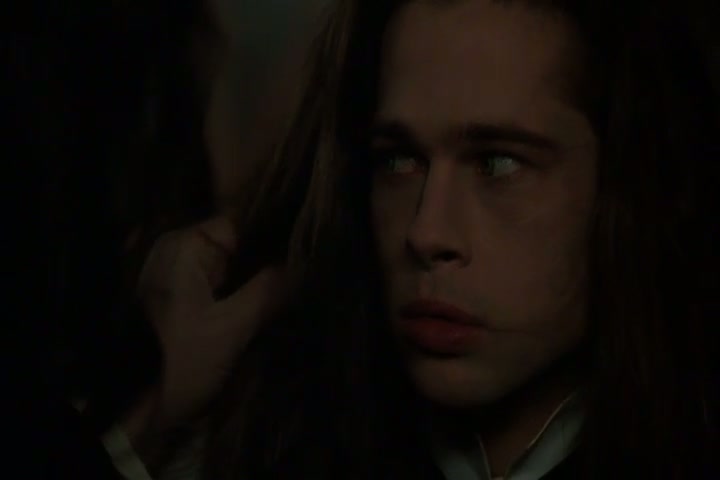 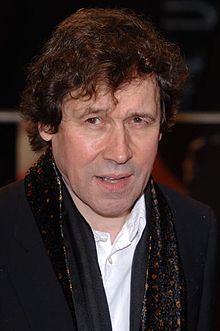 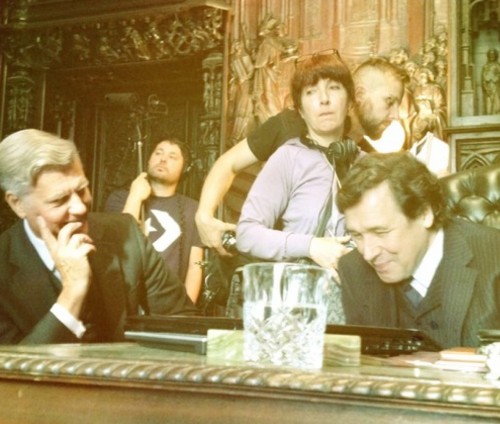 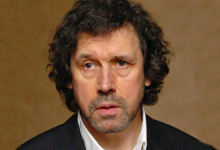 At least when you're acting you can be someone. In front of the camera you have to be yourself. And who am I?

Tags: Acting, Someone, Yourself

That was the beginning of modern acting for me. You don't have to tell a camera everything. It gets bored if you do and wants to look elsewhere.

You have to know who you are, if you don't you have nightmares.

I am afraid of death, scared by it. I already don't know whether I exist or not. So dying really terrifies me.

I'm enjoying it, but I still don't know why I'm hooked on acting.

The worst thing for an actor is a director that gets on your nerves and says things that actually confuse you.

Acting is way of making yourself exist.

I believe some people in this business suffer from fame because they behave in a famous fashion.

I have never been to a brothel. I don't think I could go into one.

I think great art is always ambiguous and can't be pinned down.

My kids act all the time and it's exactly what I used to do.

People ask me to smile for the camera, but somehow it always comes out gloomy.

People often refer to my career before The Crying Game as something which led up to that point. But I was very fulfilled in what I was doing.

At this moment, when Ireland seems about to break into something new, we thought it was worth looking back at a time when people seemed to have found a way out of the sectarian division of the country.

I didn't want to be seen as just a guy on a list. I'm interested in good scripts, scripts that are about something, scripts that move your acting along.

I don't feel ashamed of my wife's political background, and I don't think she should either. I feel that the people who administered the North of Ireland for the last 20 years should be ashamed. There you are.

The Butcher Boy is a very great novel indeed and a very important Irish novel. The ambiguity of that is, he's writing a book about an appalling situation and he does it in a hilarious way.

Much more quotes by Stephen Rea below the page.

The farther a society progresses, the more clearly the individual becomes the antithesis of the group.

The modern work of art, as I have said, is a symbol.

The slave may be happy, but happiness is not enough.

What I do deny is that you can build any enduring society without some such mystical ethos.

To realize that new world we must prefer the values of freedom and equality above all other values - above personal wealth, technical power and nationalism.

But the further step, by means of which a civilization is given its quality or culture, is only attained by a process of cellular division, in the course of which the individual is differentiated, made distinct from and independent of the parent group.

Freud has shown one thing very clearly: that we only forget our infancy by burying it in the unconscious; and that the problems of this difficult period find their solution under a disguised form in adult life.

It does not seem that the contradiction which exists between the aristocratic function of art and the democratic structure of modern society can ever be resolved.

It is already clear, after twenty years of socialism in Russia, that if you do not provide your society with a new religion, it will gradually revert to the old one.

The assumption is that the right kind of society is an organic being not merely analogous to an organic being, but actually a living structure with appetites and digestions, instincts and passions, intelligence and reason.

The only sin is ugliness, and if we believed this with all our being, all other activities of the human spirit could be left to take care of themselves.

There are a few people, but a diminishing number, who still believe that Marxism, as an economic system, off era a coherent alternative to capitalism, and socialism has, indeed, triumphed in one country.

Tags: May, Religion, Sure

A man of personality can formulate ideals, but only a man of character can achieve them.

I am not going to claim that modern anarchism has any direct relation to Roman jurisprudence; but I do claim that it has its basis in the laws of nature rather than in the state of nature.

The worth of a civilization or a culture is not valued in the terms of its material wealth or military power, but by the quality and achievements of its representative individuals - its philosophers, its poets and its artists.

Progress is measured by richness and intensity of experience - by a wider and deeper apprehension of the significance and scope of human existence.

The sensitive artist knows that a bitter wind is blowing.

I know of no better name than Anarchism.

These groups within a society can he distinguished according as to whether, like an army or an orchestra, they function as a single body; or whether they are united merely to defend their common interests and otherwise function as separate individuals.

Art is pattern informed by sensibility.

The principle of equity first came into evidence in Roman jurisprudence and was derived by analogy from the physical meaning of the word.

The sense of historical continuity, and a feeling for philosophical rectitude cannot, however, be compromised.

You might think that it would he the natural desire of every man to develop as an independent personality, but this does not seem to be true.

My own early experiences in war led me to suspect the value of discipline, even in that sphere where it is so often regarded as the first essential for success.

The most general law in nature is equity-the principle of balance and symmetry which guides the growth of forms along the lines of the greatest structural efficiency.

Creeds and castes, and all forms of intellectual and emotional grouping, belong to the past.

I can imagine no society which does not embody some method of arbitration.

If the individual is a unit in a corporate mass, his life is not merely brutish and short, but dull and mechanical.

In the evolution of mankind there has always been a certain degree of social coherence.

Man is everywhere still in chains.

Morality, as has often been pointed out, is antecedent to religion-it even exists in a rudimentary form among animals.

Nobody seriously believes in the social philosophies of the immediate past.

Progress is measured by the degree of differentiation within a society.

That is why I believe that art is so much more significant than either economics or philosophy. It is the direct measure of man's spiritual vision.

The characteristic political attitude of today is not one of positive belief, but of despair.