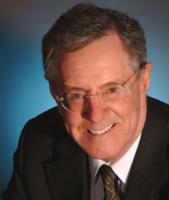 See the gallery for quotes by Steve Forbes. You can to use those 7 images of quotes as a desktop wallpapers. 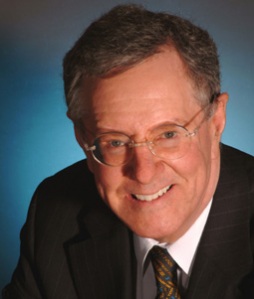 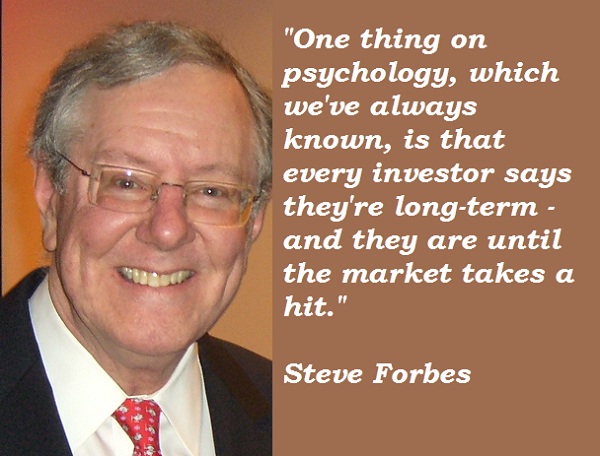 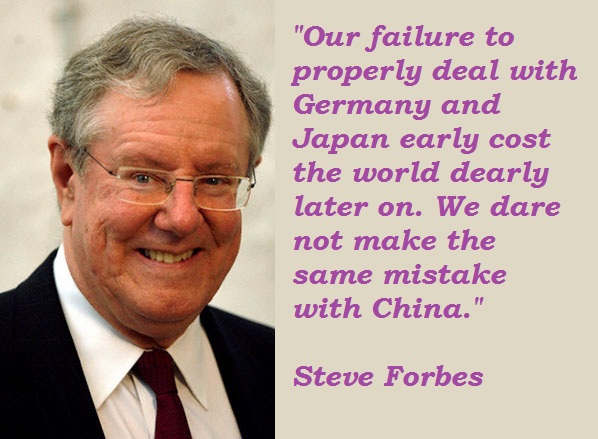 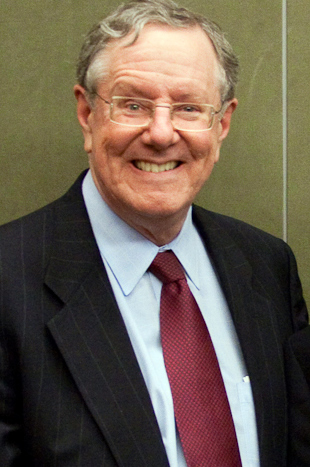 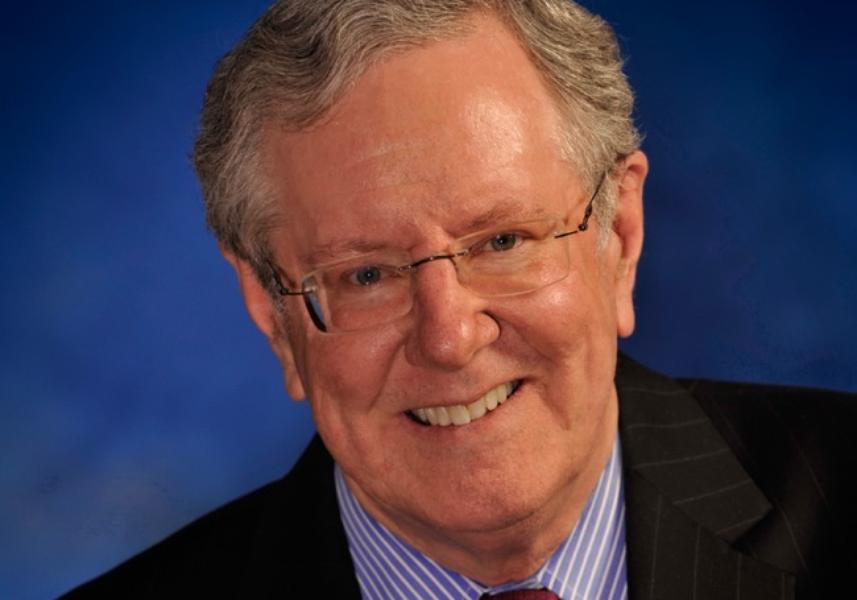 There is something fundamentally unfair about a government that takes away so much of people's money, power, and personal control while telling them that life will be better as a result.

Today, the US spends less on defense as a percentage of our economy than we did at any time since he Japanese attack on Pearl Harbor. For the world's only superpower, that is an invitation to very serious trouble.

A promise made should be a promise kept.

As our federal government has grown too large and too powerful, the real loss has been the freedom of people to govern their own lives and participate fully in the American dream.

No more turning a blind eye to Chinese spies in our nuclear labs. No more keeping silent about Chinese slave labor camps.

One thing on psychology, which we've always known, is that every investor says they're long-term - and they are until the market takes a hit.

The phenomenon of home schooling is a wonderful example of the American can-do attitude. Growing numbers of parents have become disenchanted with government-run public schools. Many parents have simply taken matters into their own hands, literally.

We must guard against the overreaching hand of big government trying to take away our freedom. And we must always protect the environment in a manner consistent with our values.

And it would be fair. Everyone will pay the same tax and it will eliminate tax cheaters and corporate shenanigans.

If a man breaks a pledge, the public ought to know it.

Our failure to properly deal with Germany and Japan early cost the world dearly later on. We dare not make the same mistake with China.

The real cure for what ails our health care system today is less government and more freedom.

There's plenty of juice to keep this economy going.

What you do as president has consequences.

You don't change minds in Washington with sweet reason. You do it to the white light of public opinion.

I think the idea of trying to demonize Governor Romney's going to backfire. Their attempts so far have failed pretty outstandingly and I think at the end of the day, people are going to say, 'what was Obama's record?' Governor Romney's got pro-growth Reaganesque proposals on the table.

Obviously, things can get derailed, particularly if, which looks more and more likely, you get a blow-up between Israel and Iran. I think that's a very real probability now. But barring some real blow-up, the U.S. economy will grow, after a slow first quarter, about 3, 3.5 percent this year, far better than it was in 2011.

Tags: After, Between, Real

People are not going to reelect Barack Obama. But will the new president govern as a real conservative? We're going to have to apply the heat to make sure.

The Chinese government is quickly losing its ideological legitimacy, maintain its rule with force, but cannot draw strength from the ideology of Marx and Mao.

The rise of China as a new power is another great challenge for the US. Our failure to properly handle Germany and Japan earlier in the 20th century cost us and the world dearly. We must not make this same mistake with China.