See the gallery for tag and special word "Student Films". You can to use those 8 images of quotes as a desktop wallpapers. 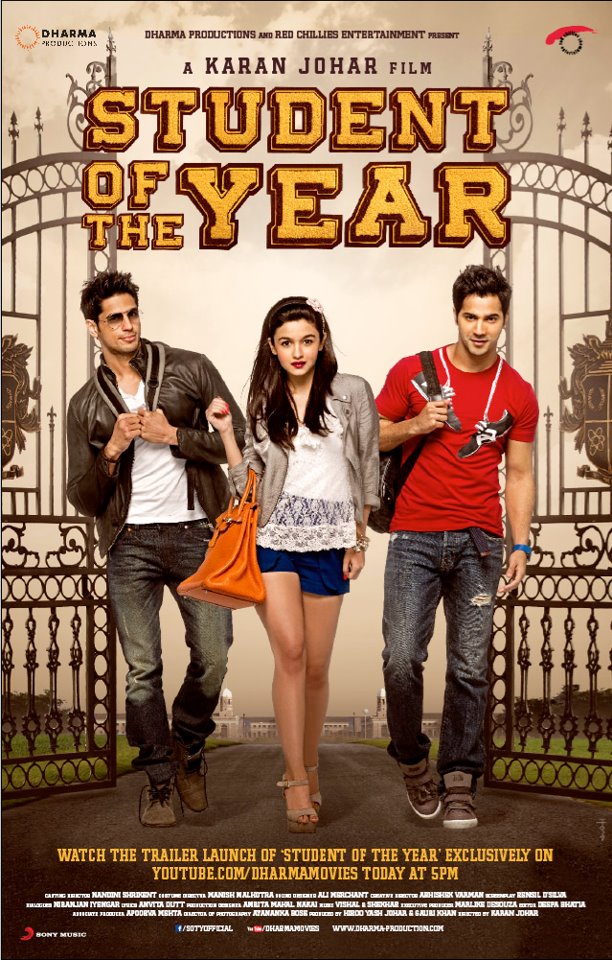 To answer the question, though: I didn't always want to direct. I just liked the idea of it. If a friend was making a short and needed someone who knew screen direction, I would jump in. It would be horrible, but it led to a short, then another, and another. It was like student films.

The biggest mistake in student films is that they are usually cast so badly, with friends and people the directors know. Actually you can cover a lot of bad direction with good acting.

I did loads of student films and fringe theatre. I worked for free a lot. 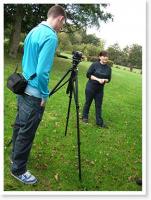 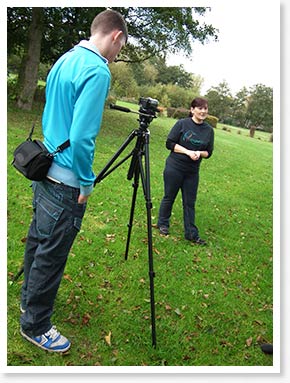 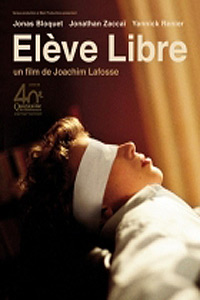 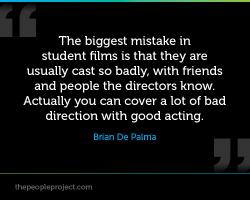 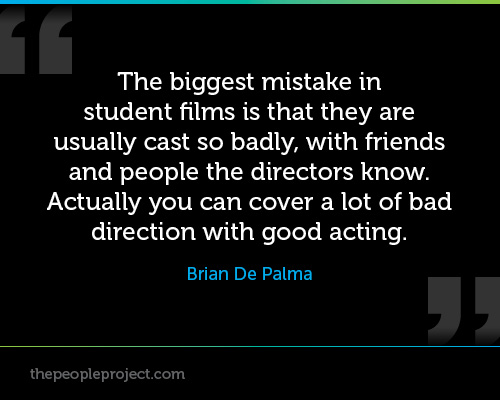 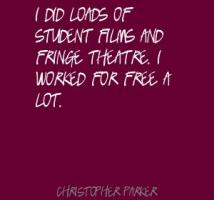 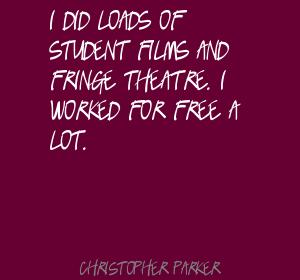 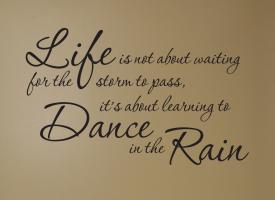 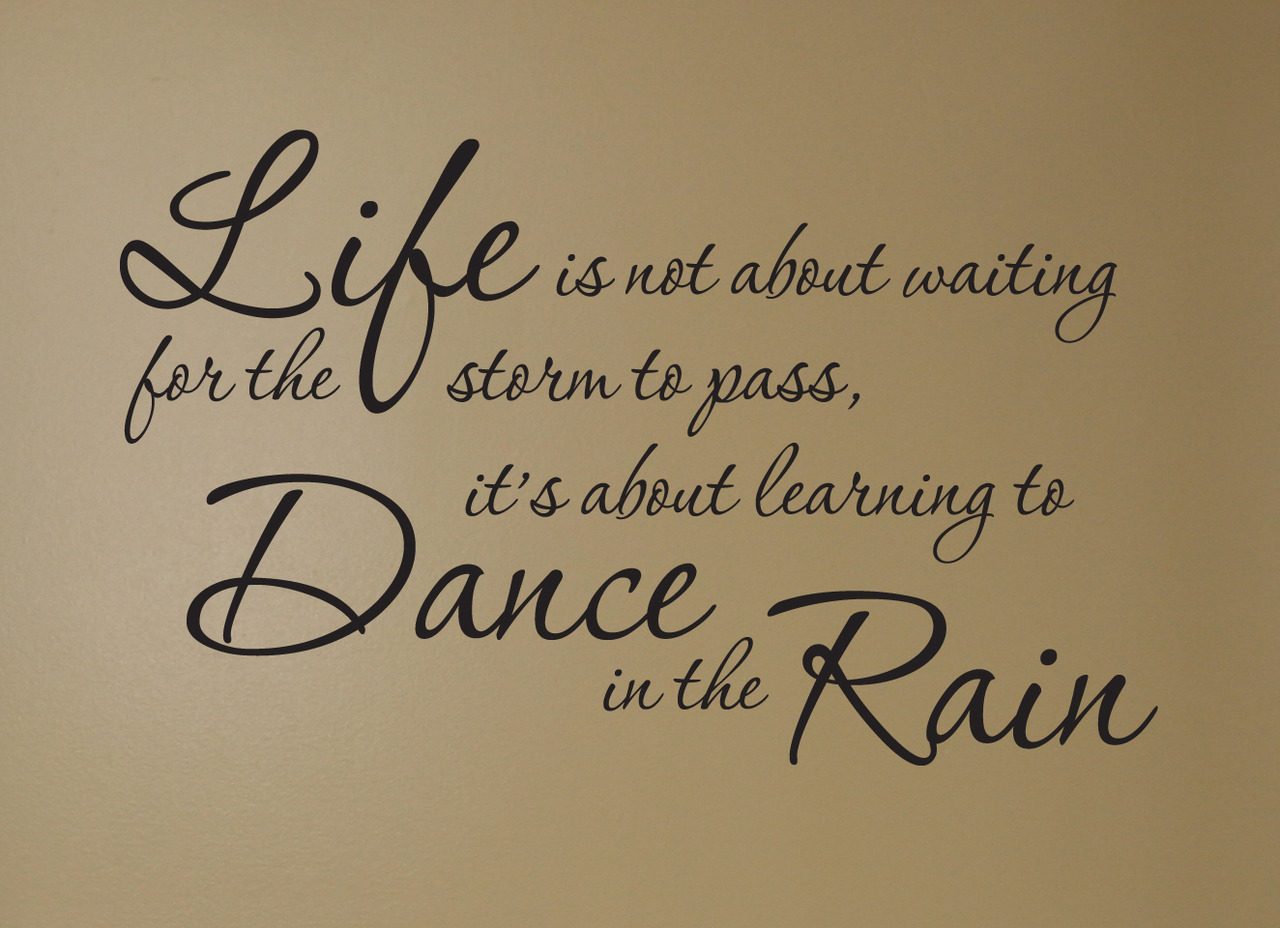 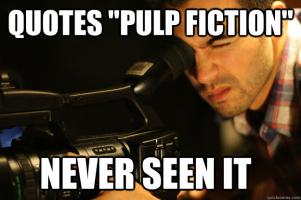 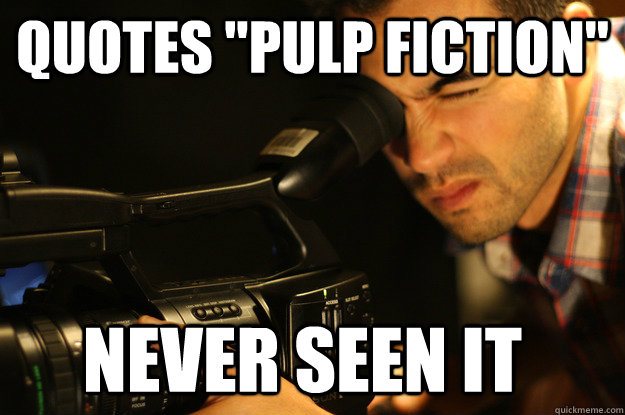