See the gallery for quotes by Tim Heidecker. You can to use those 7 images of quotes as a desktop wallpapers. 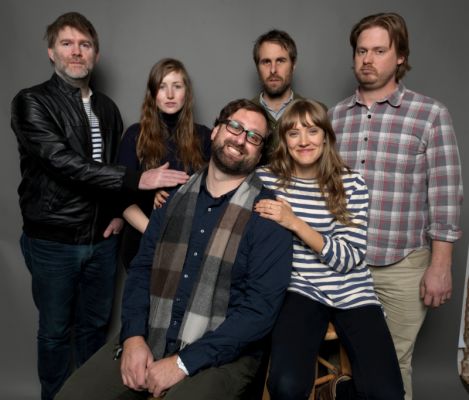 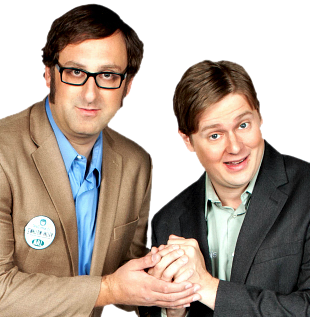 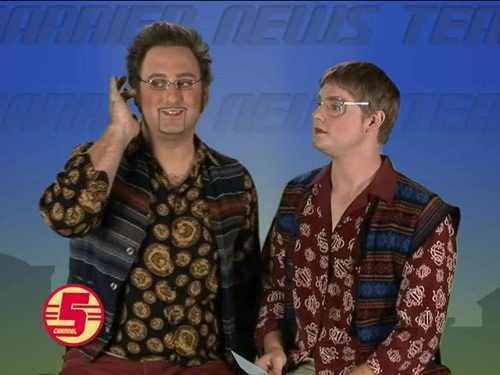 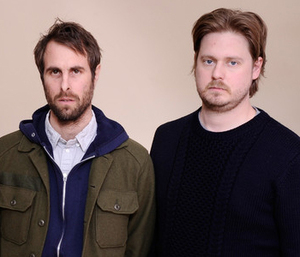 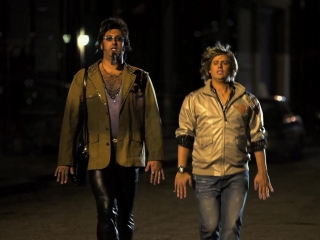 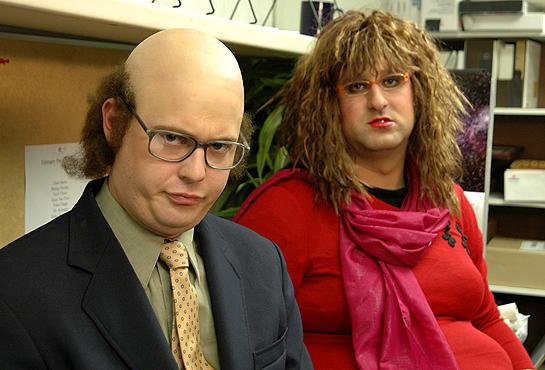 Well, I love Bob Dylan, let's make that clear. He's one of my musical heroes.

When I was a kid I went to Catholic school, and they used to drag us out to pro-life rallies and stuff full of crazy people.

When I was in college in Philly, there was a lot of post-punks... hardcore... like, rock. Sixties, retro, proto-Strokes kind of bands.

At Temple University, and I'm sure this was the way in a lot of film classes, comedy was not an option, and not considered a serious form of expression. You had to make a film about an issue.

I don't really know, I was thinking about that the other day that there aren't a lot of younger up and comers that I'm that interested in, in the comedy world. Everyone seems to be trying to play it safe.

I was in a band in high school and college and I always had a love for music, but I didn't go to a conservatory or anything like that. I was fairly self-taught.

I'm very wary of doing political stuff for a lot of reasons. One of the big ones is that the shelf-life for them is not very long, and the joke becomes old news very quickly.

If you go to Sundance, the experience that I've had there as a viewer is... there's like a hundred movies there, and you've got to figure out what movies are sold out, what can you see. Sometimes you go to see movies that you don't know anything about because it just works into your schedule.

In a crazy world where he would get nominated, I'd like to see Obama run against Herman Cain. That would be fantastic. If Herman Cain became president, there'd be a certain sort of morbid curiosity for me.

Nothing impresses the ladies like a clean, pressed pair of khakis and a large pattern shirt featuring either classic cars, mojitos or men playing golf.

Online piracy needs to be dealt with itself, because people are just wholesale stealing people's work and not paying for it. It's very hard to figure out a way to fix it.

The idea of trust-fund guys who live in Brooklyn in their 30s is really interesting to me. There's a time and a place where that kind of bohemian lifestyle is appropriate, soon after college, in your 20s. But there are people still living that many years later; they haven't evolved to the next phase.

The scariest thing about screening a comedy... if you screen a drama, you know, there's no real way to tell in real time if people are enjoying it or not. But in a comedy, it's like, if people aren't laughing, it's sort of scary.

There's a generation of people I think without a strong connection to family, to religion, to civic duty. They have a real disassociation from the problems of the world.

Sometimes laughing isn't the best judge of what's funny, 'cause I think there's a lot of things that are really funny that don't make you laugh, that don't make you physically, audibly make a noise, but is something that is much more powerful than that.

Nobody hates hipsters more than hipsters.

A lot of movies aren't intended for everybody.

Abbott and Costello were huge for me as a very young person.

Back in high school, there was something fun and dangerous about inhabiting a different personality.

Costumes are fun. Dress up like a pilot some night and watch as people stare!

Everyone's heard the same joke a million times and knows the setups. They are tired of the mass-marketed entertainment served on the networks.

I don't have a big hang-up about my body.

Much more quotes by Tim Heidecker below the page.

I have been skeptical and not trusting of traditional models of the entertainment industry. I never got a manager.

I think the great sketch shows, like 'Python' and 'Mr. Show,' they didn't stick around for very long. There's something kind of cool about that.

I think there's a fine, healthy tradition of, you know, the people on the fringes satirizing the process of Hollywood.

I'll go to see movies, but I also love being at home on my couch and pausing every 10 minutes to pee.

I'm a little bit of an amateur political junkie.

I'm always in situations where you can't be funny, and yet I want to do it anyway.

In the world of 'Tim and Eric,' everything is big and ridiculous and absurd.

Most of my ideas just come out funny.

My dad is a very quick-witted, sarcastic, dry, humorous guy, whereas my mom's very silly, and that side of the family is very musical.

On movies, you have a lot of stylists that get things too pretty. Everything gets steamed and ironed. It's just not the way we really behave.

The idea that everyone's opinion is valuable is sometimes up for question.

There are a lot of young, well-educated, artistic people out there that like to be entertained.

There is nothing funny about a well-adjusted, intelligent person making the right choices.

There's a lot of dopes in life, and in film school. The interesting people are usually easy to find.