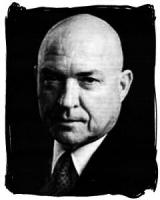 See the gallery for quotes by Tom Metzger. You can to use those 8 images of quotes as a desktop wallpapers. 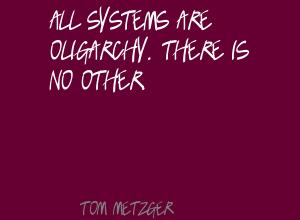 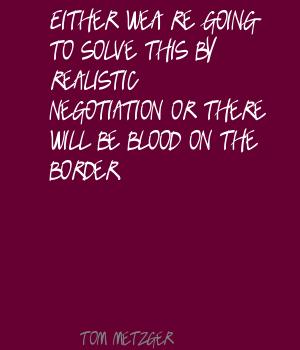 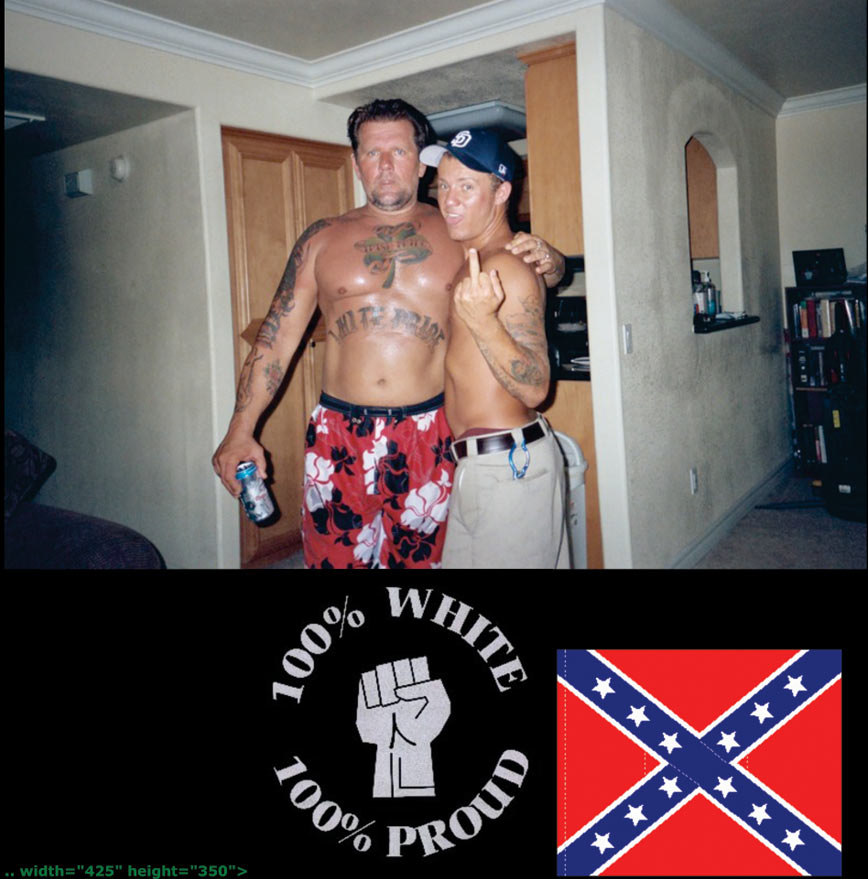 The immigration thing has to be brought to a head, and I feel that the best way to do that is endorse the worst, in the sense of he is a racist and he knows what I'm talking about.

All systems are oligarchy. There is no other.

In almost all cases now the police are as much an enemy as the others.

When we go to war I will not ask the White Racist next to me what is he Christian or Atheist? I will only expect him or her to kill the enemy as I will.

Healthy ideas of both left and right, along with totally new ideas, must form a growing united front.

I promote revolution against the Capitalists and the Social Marxists.

I reject that. I would rather recruit a Racist left winger than a right winger.

If their were more Franklin operations it could help the cause much more than right wing activity.

In Europe the right wing is bogged down in Nationalism in most cases and still fighting so called Reds.

In the U.S the right is very wide. From Neo con's to almost Anarchist.

Judaism is a conspiracy against all races.

No, I do not identify with the right wing.

Nothing changes without blood flowing.

Or a White Englishman would rather smash a White Frenchman than a Jew! Crazy!

Skinheads are becoming part of our overall movement.

The reason the Jews hate Nazis is primarily because they didn't come up with the idea first.

The right is so reactionary it goes nowhere.

We are proud to say we are racist and hate to see Whites fighting each other. I oppose the Wars.

We care little about what the average citizen thinks.

We hate those in power in Washington D.C. and anything bad that happens to them is good for us.

We will fight race destruction through thick and thin and never CO exist voluntarily with it.

Yes the Jews do many foul things and they distort our foreign policy but not everything that goes bad can be blamed on the Jews.

As far as the targets hit by the Islamic attackers, I do not consider the WTC a U.S. institution, but the headquarters of most that's wrong with our present masters.