See the gallery for quotes by Vincent Cassel. You can to use those 7 images of quotes as a desktop wallpapers. 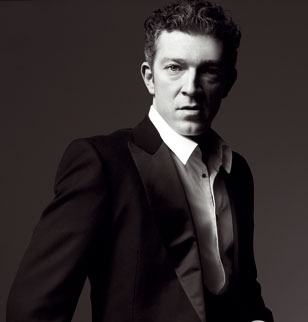 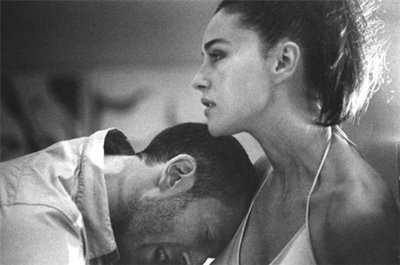 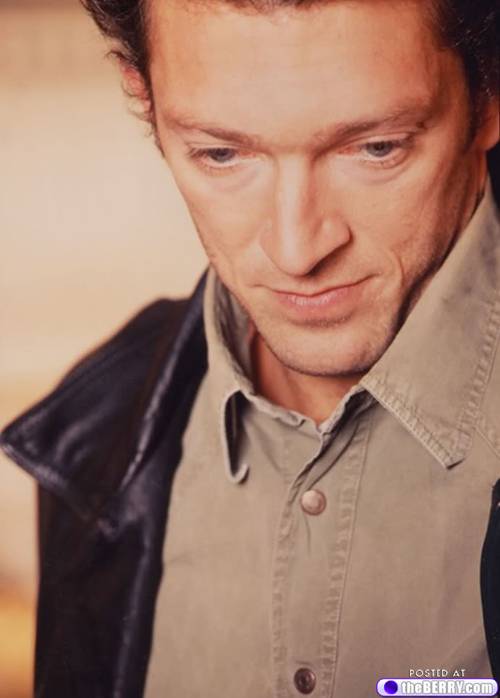 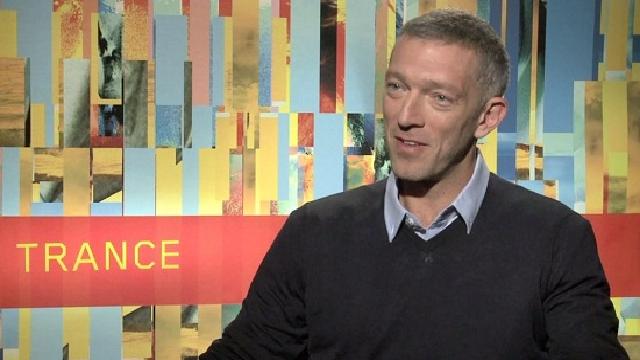 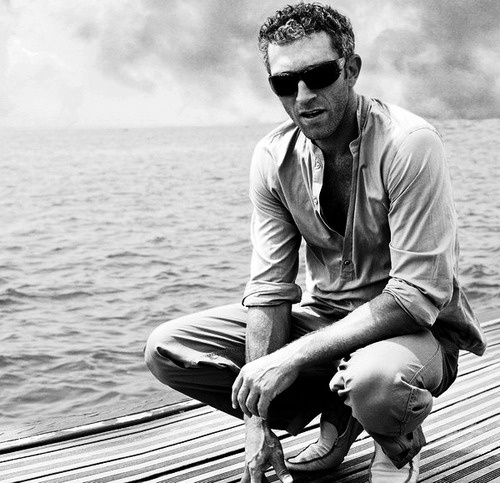 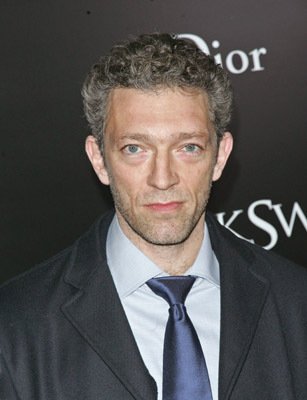 Cronenberg's a lot of fun, and that a lot of people don't know watching his movies. He doesn't take himself seriously. He's still reinventing himself.

I did direct two short movies. I learned many things, and one of the things I learned was that I am not a director. It has to be visceral, and it's not for me. I feel much more comfortable acting.

I didn't have many girlfriends in my youth. I was an active young man, jumping from one girl to the next, but never with anyone for more than three or four months.

I don't think France is a racist country, I really don't, but we do still have many problems with our immigrant past, and there's a shame that goes with that, that works both ways, in the host and in the post-immigrant generation.

I feel like the so-called bad guys are never totally bad. I guess it's the closest thing I can do to reality: people act nice but nobody really is nice. We all have to balance that with something dark.

I ran away from three different boarding schools before joining a circus school, and eventually I became an actor. The only thing I learned at boarding school was never to send my child to one.

I'm an actor, that's what I do every day. Dressing up is part of my job. But whatever you wear you should always be yourself: never go totally with the fashion but use what there is available to be an individual.

People ask me where I live most of the time, and it's kind of complicated for me to answer, because I'm not really sure. It's somewhere in between London, Rome, Paris, and Rio.

Tags: Between, Sure, Time

The idea of telling a story in reverse destabilises your ordinary moral reactions. That's one of the points of art - to challenge your preconceptions.

The minute your parents die, you stop fighting them. I realized the more I changed my face for films, the more I looked like him. I always liked to disguise myself because I was trying to run away from his image. But all that is not worth it.

When eventually I started to act a bit more, I realised that circus school had taught me something that a lot of actors my age didn't have: physicality. They didn't know how to move. Acting is not all about talking. There is something animalistic about it.

Working with David Cronenberg or Darren Aronofsky or even Steven Soderbergh isn't really like a typical Hollywood movie. These are true artists, and have a certain amount of freedom when they work, and they're more like independent filmmakers making their way through big studios.

And now I have a big house, nice clothes and I travel in first class and I love it, so maybe it's time to enjoy being a star.

Cinema is entertainment, and people go to the movies because they want to feel good and forget about everything.

I always had the sense of being in the spotlight, being on stage, being looked at.

I come from an acting family, my father was an actor, and I had to fight my way and just create my own identity.

I don't really shop any more. I only do it when I have to. I think it is very overrated.

I grew up watching 'Raging Bull.'

I have learned that acting is not about beauty.

I love French style from the Thirties and Forties. French movie stars like Jean Gabin and Yves Montand had so much natural, effortless style.

I really enjoy being an actor!

Much more quotes by Vincent Cassel below the page.

I used to be more self-conscious about style because when you're younger, you want to exist, you want to show everything you do.

I was thinking of going to London drama schools or to New York, because France didn't accommodate the things I wanted to do in film.

I wear a lot of wigs as Jacques Mesrine. He'd wear multiple wigs and take them off one at a time to rob three banks in one hour.

I'm a little angry in life.

I'm producing more, but I think to direct, one has to have a burning desire, and that's not me. I'd rather do something else.

Tags: Desire, Else, Rather

I've always loved the idea of changing myself, wearing costumes and disguises. It takes you back to being a kid, to dressing up.

People look up to Jacques Mesrine as if he were a Robin Hood, stealing from the rich, but he never gave anything back to anybody.

The minute I started being recognised, I became much more discreet.

There's only so much you can control in life.

They say the day you lose your parents, you start to look like them.

To work with somebody you love makes filming faster, more fun.

When you see violence in movies in general, it's very quick and painless, which isn't what it's like.

You can't escape from what you are.

Seeing to it that a youngster grows up believing not just in the here and now but also in the grand maybes of life guarantees that some small yet crucial part of him remains forever a child.

The truth is, no matter how trying they become, babies two and under don't have the ability to make moral choices, so they can't be bad. That category only exists in the adult mind.